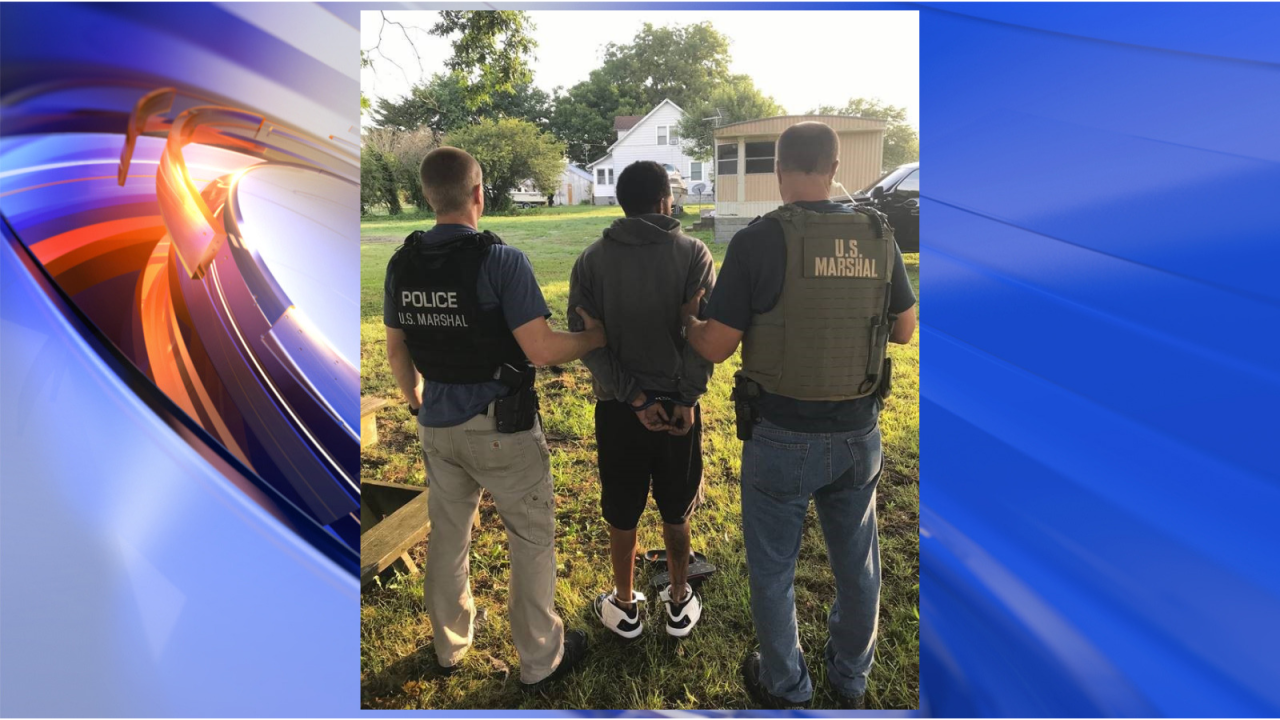 NORFOLK, Va. – A man wanted for a 2016 double homicide in Puerto Rico was arrested on the Eastern Shore Friday, according to U.S. Marshals.

At 6:45 a.m., members of the U.S. Marshals Service Task Force arrested 28-year-old Jonathan Aviles-Alers in the 33000 block of Lankford Highway in Painter, Virginia. When authorities approached the house from the front, Aviles-Alers ran around the house and into the backyard, where he was taken into custody by other task force members who were already in place.

Police in Puerto Rico had placed Aviles-Alers on their “most wanted” list after he shot and killed two people and injured several others on October 23, 2016, in Isabela, Puerto Rico.

The arrest was a joint effort between U.S. Marshals task forces in the New York/New Jersey-Trenton Division and in Norfolk. The Accomack County Sheriff’s Office and the Norfolk Fugitive Unit.

Aviles-Alers will be held at the Eastern Shore Regional Jail pending extradition to Puerto Rico.