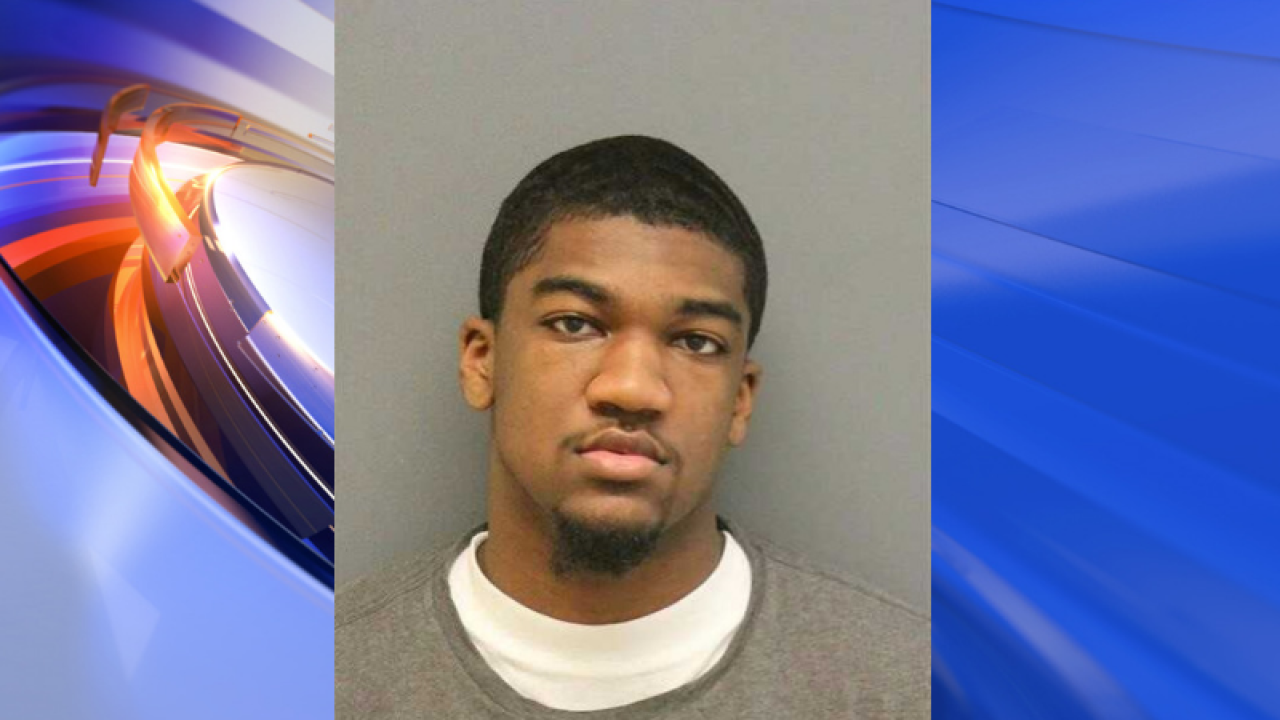 NEWPORT NEWS, Va. — A 19-year-old has been arrested by Newport News Police for firing gunshots at a car in the Denbigh High School parking lot in 2018.

Police say they have arrested Jacaree Malik Cogdell, who was 18-years-old at the time of the shooting.

At the school, police allegedly found shell casings in the school parking lot.

Upon further investigation, police say that teens at the school were being picked up in a car when Cogdell fired shots at the vehicle.

Cogdell was incarcerated in New Jersey at the time on unrelated charges. He was extradited to Newport News on July 11, 2019.