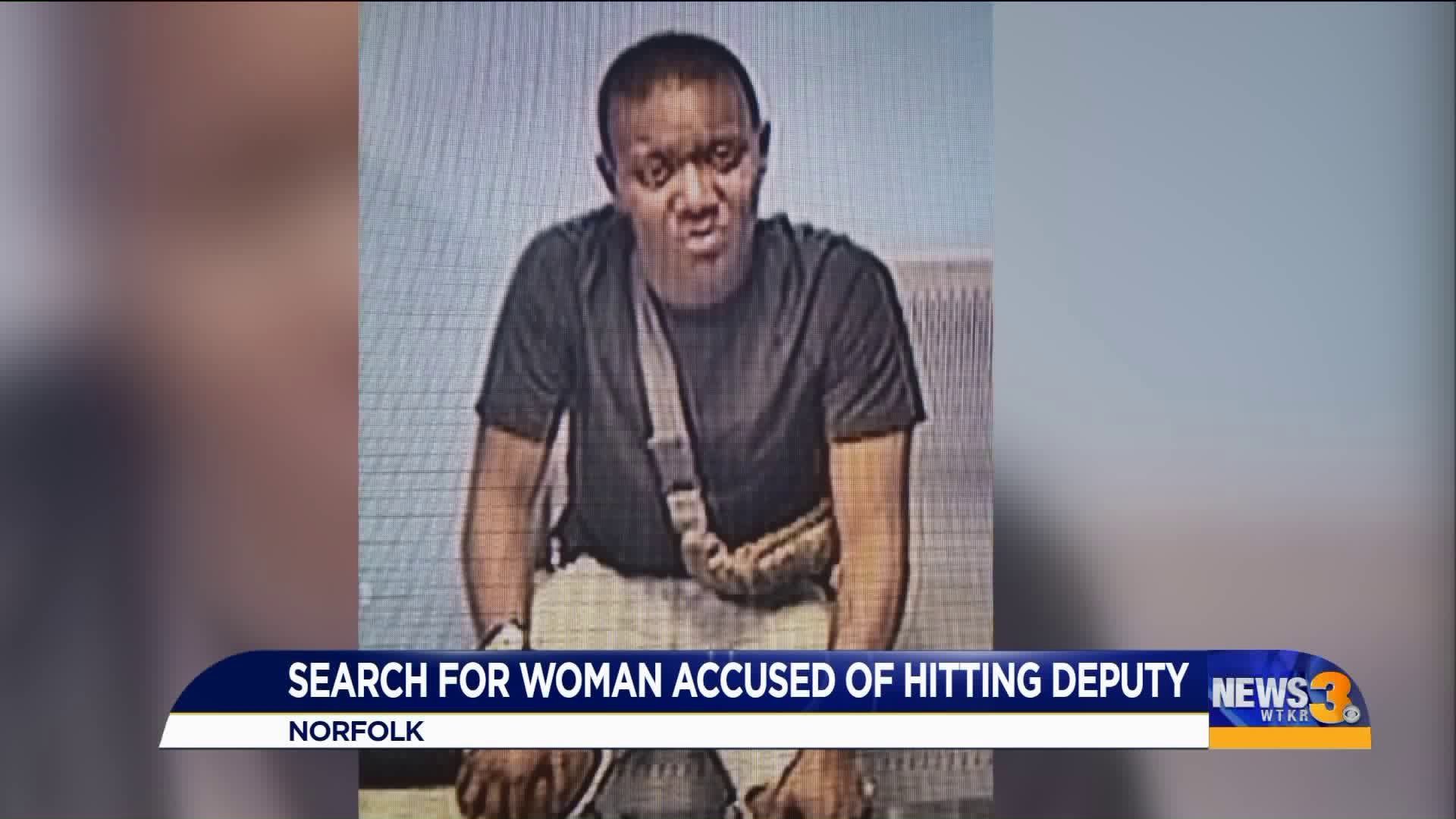 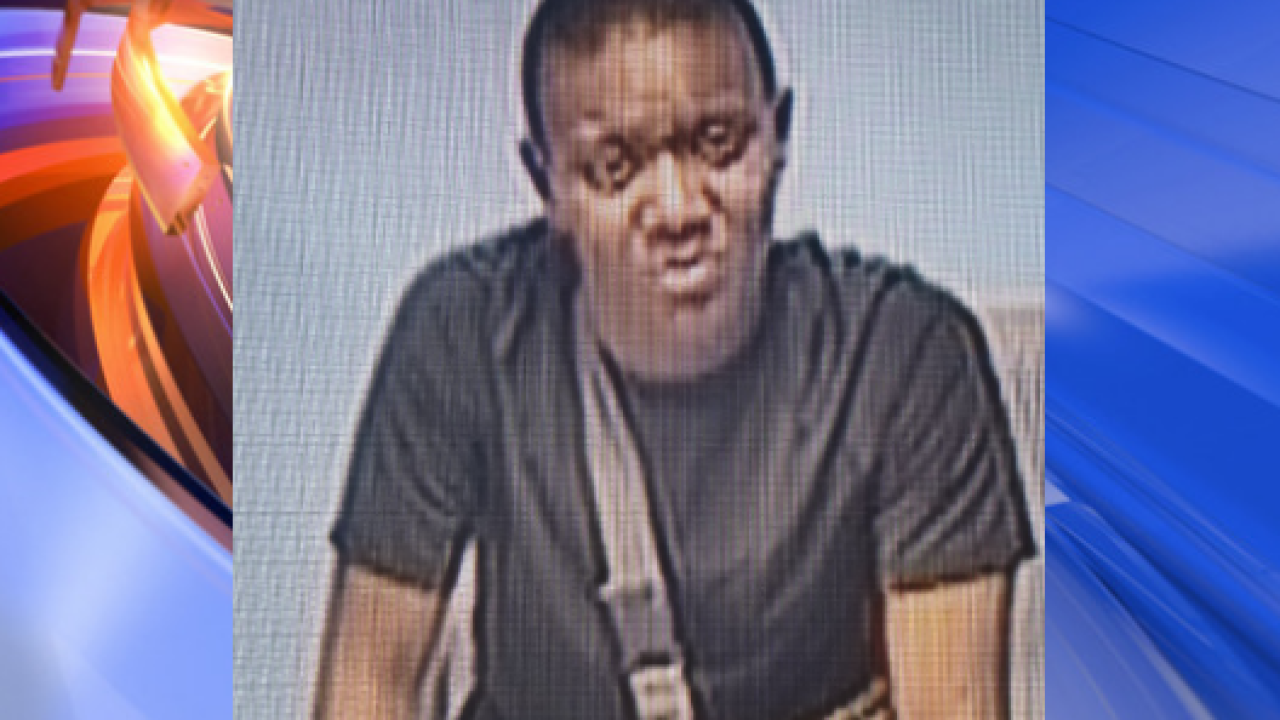 NORFOLK, Va. - Norfolk Police are searching for two women who were shot at by an off-duty deputy on June 2.

Police were called to the Walmart on North Military Highway in Norfolk at around 1:30 a.m. for a shoplifting call.

The off-duty deputy was working security at the Walmart.

Records state law enforcement chased her into the parking lot.

Police say she got into a vehicle operated by another woman, then drove toward the deputy, striking her in the knee.  The records say the deputy opened fire on the car as the suspects drove off.

“This incident escalated very quickly," said Mike Carey, the Chief Investigator for Breit Cantor Law Firm and a retired investigator for the Virginia Beach Police Department. “Any time you use a vehicle as a weapon, it’s a game changer, and it’s not something law enforcement takes lightly. That escalates the continuum of use of force to deadly physical force or deadly use of force.”

Records indicate that the suspect also dropped her cell phone as she ran out of the store.

Carey said luckily, no one was killed.

Police say no arrests have been made and they are still looking for both women who drove off.

The suspect accused of larceny is described as being between 5' 2" and 5' 6" tall and weighing approximately 115 pounds with tattoos on her right forearm reading "Linda" and "Tootsie." She was wearing a camouflage fanny pack.

The driver is described as a woman in her 20s who has pink hair. The silver sedan has bullet holes in the side of it.

“We appreciate our partnership with local law enforcement and the work they do to keep our stores and communities safe. Our thoughts are with the officer and we hope she makes a quick and full recovery.”