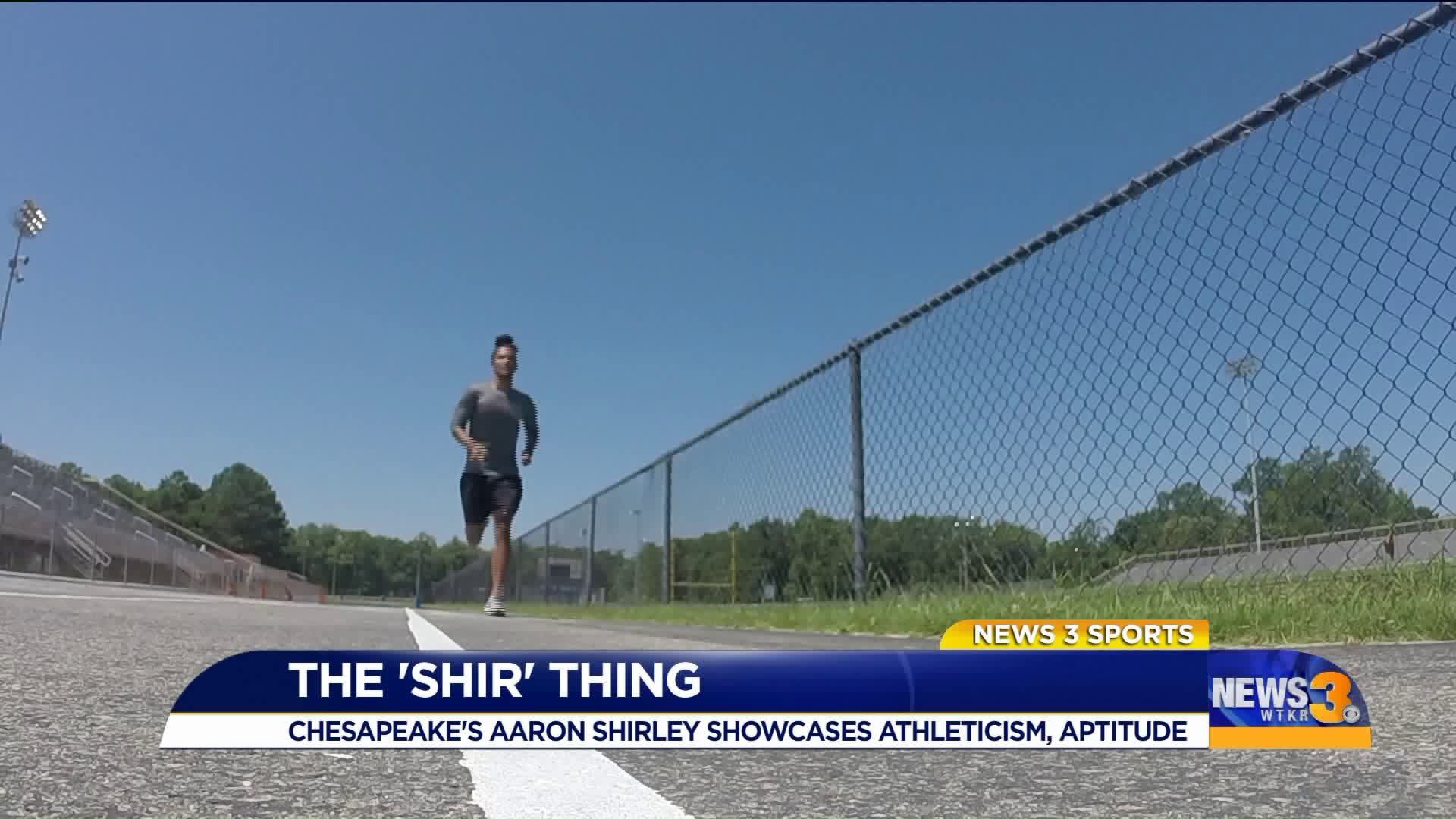 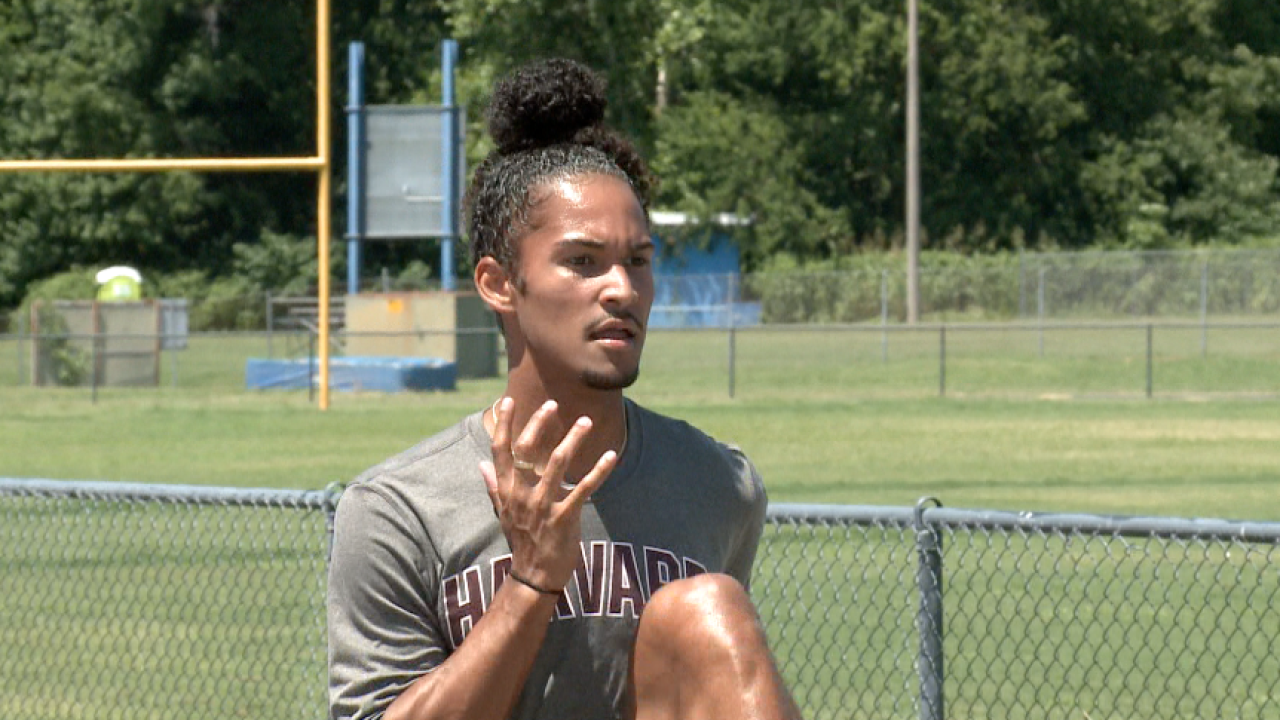 "Positive reinforcement - when I look back on my life, I was always affirmed," Shirley told News 3.

A standout in the 300 meter hurdles, Shirley leaves Smith a regional champion, state champion, national champion and Junior Olympic champion. But while he's made a habit of leaving competitors behind, it's what's ahead of him that's truly impressive.

Shirley is bound for Harvard University where he will continue his academic and athletic career on a full scholarship.

"I was raised in a single-parent home," Shirley explained. "We needed to find a way to go to college, because we were expected to go to college. I used to play the violin for years. Maybe I could get a violin scholarship - or an athletic scholarship?"

A first-generation college student, Shirley did not need to pull any strings to get into Harvard. He graduated fifth in his class with a 4.98 GPA. At Oscar Smith, he also served as senior class president and founded the school's civil rights club in addition to being a member of the Science National Honor Society. After Harvard, he plans to attend medical school and study to become an Anatomical Pathologist.

Aaron may not know exactly where Harvard will take him, but one thing is for sure - he will be on the fast track to get there.