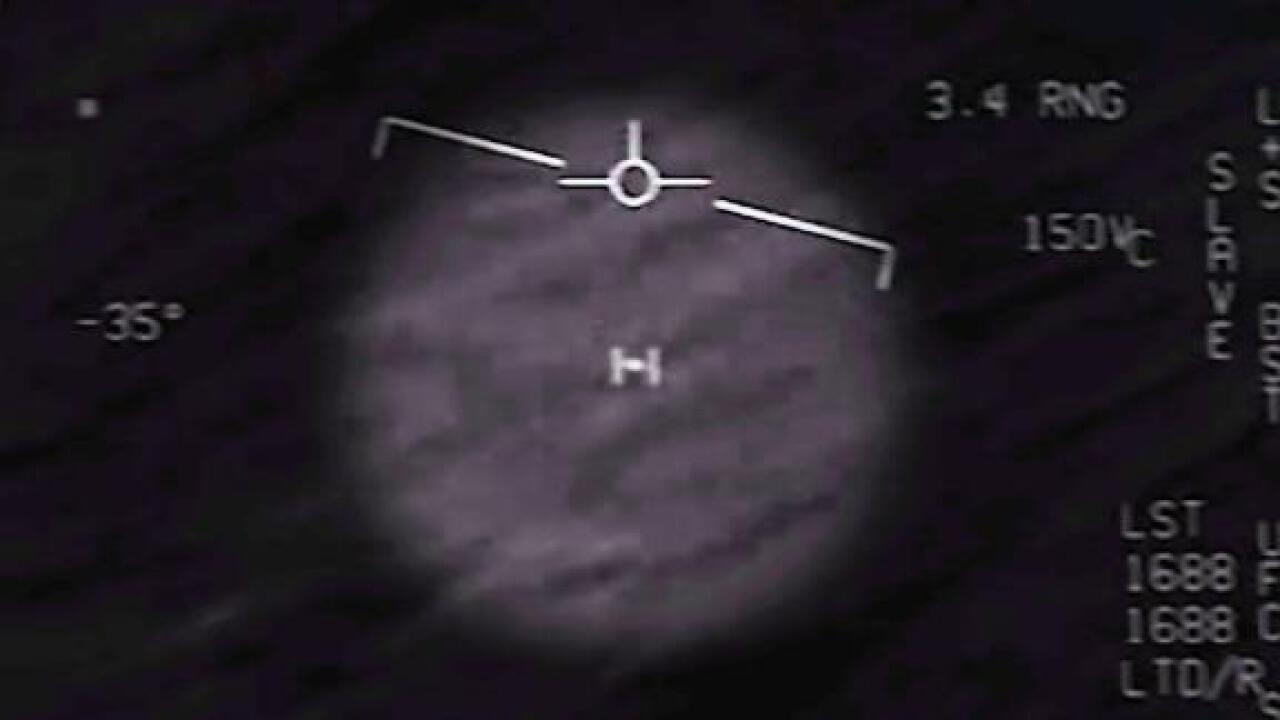 title: Go Fast: Official USG Footage of UAP for Public Release duration: 00:02:05 site: Youtube author: null published: Fri Mar 09 2018 14:44:19 GMT-0500 (Eastern Standard Time) intervention: no description: GO FAST is the third of three official USG videos selected for release after official review by multiple government organizations. While To The Stars Academy of Arts & Science was the first to obtain a copy, it should be available to any member of the press or public via the […]

Stretch those quads and prep that tinfoil hat!

Over 300,000 people have signed on to a Facebook event pledging to raid Area 51 in Nevada in a quest to “see them aliens.”

The event, titled “Storm Area 51, They Can’t Stop All of Us,” is inviting users from around the world to join a “Naruto run” — a Japanese manga-inspired running style featuring arms outstretched backwards and heads forward — into the area.

“We can move faster than their bullets,” the event page, which is clearly written with tongue in cheek, promises those who RSVP for September 20.

The mysterious Area 51 has been the focus of conspiracy theories for decades, and many people think it’s where the US government stores its secrets about aliens and UFOs.

The area was officially acknowledged as a military site in 2013, but the theories live on.

Though the September event is most certainly a joke, it comes just a few weeks after a group of US senators was briefed about reported encounters between the US Navy and an unidentified aircraft — literally an unidentified flying object.

So what do they know? Where can we sign up to hear about that?