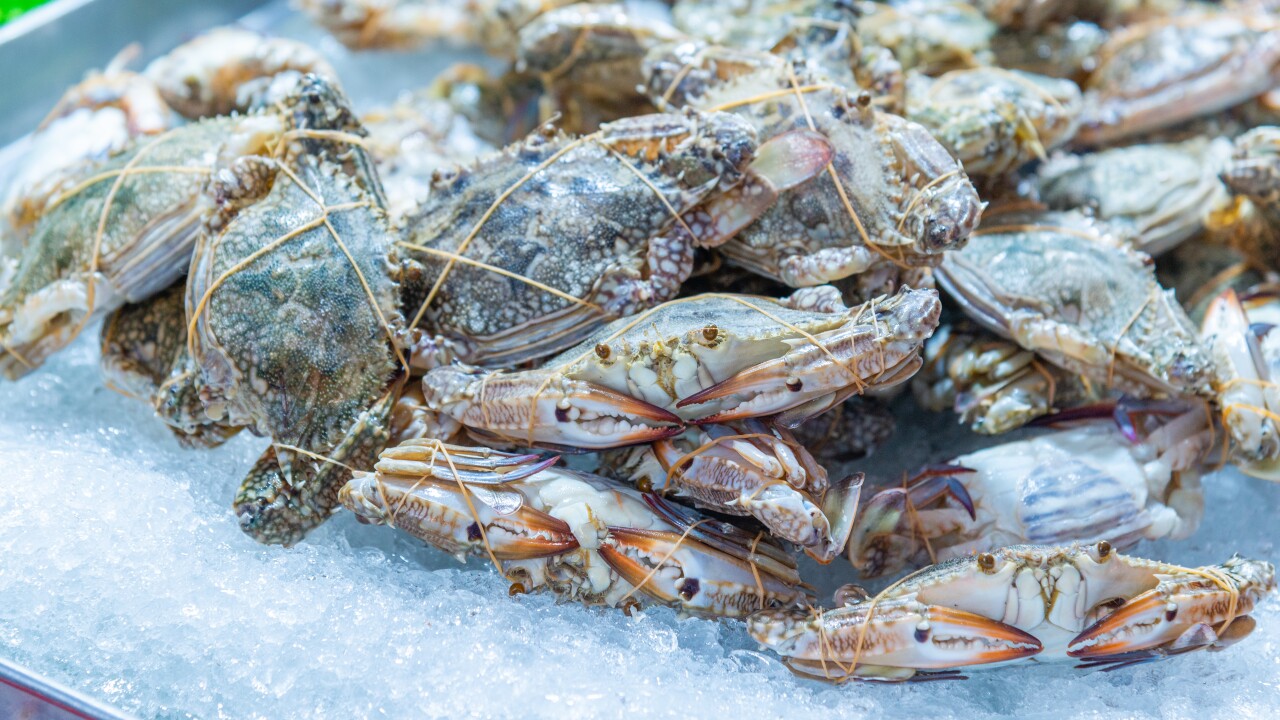 A North Carolina company plead guilty on Tuesday after purposely mislabeling over 200,000 pounds of crab meat.

As part of a guilty plea, Capt Neill’s Seafood admitted that the company could not and did not process sufficient quantities of domestic blue crab to meet customer demands. To make up the shortfall, the company used foreign crab meat to fulfill customer orders.

During the periods when the company did not have a sufficient supply of domestic crab, Capt. Neill’s Seafood purchased crab meat from South America and Asia.

The company further admitted that beginning at least as early as 2012, and continuing through June 16, 2015, company employees repacked foreign crab meat into containers labeled “Product of USA,” which Capt. Neill’s then sold to customers as jumbo domestically harvested blue crab.

The 200,536 pounds of imported crab meat that had been imported, transported, purchased, and received from a foreign country was directed by Carawan to be mislabeled. The meat was sold throughout Virginia.

During the time frame in which the meat was sold, the retail market value of the mislabeled jumbo crab meat was $4,082,841. Neill’s Seafood has agreed to a criminal fine of $500,000 to pay restitution to recipients of the mislabeled crab meat, to develop and implement a compliance program, and to be debarred from any federal contracts during the term of probation.

Officials will request that the company be placed on probation for a term of five years, the maximum sentence authorized for a corporate defendant for the charge. In order to ensure payment of all monetary penalties, Capt. Neill’s Seafood’s sister corporation, Capt. Charlie’s Seafood, agreed to serve as a guarantor.

Restitution will be made to persons whom the government confirmed purchased Capt. Neill’s jumbo crab meat  between 2012 and June 16, 2015. For individuals who wish to see whether they qualify for restitution and for further information on the prosecution, click here.

The company marketed itself as a “North Carolina based company producing fresh domestic crab meat for almost 30 years.”