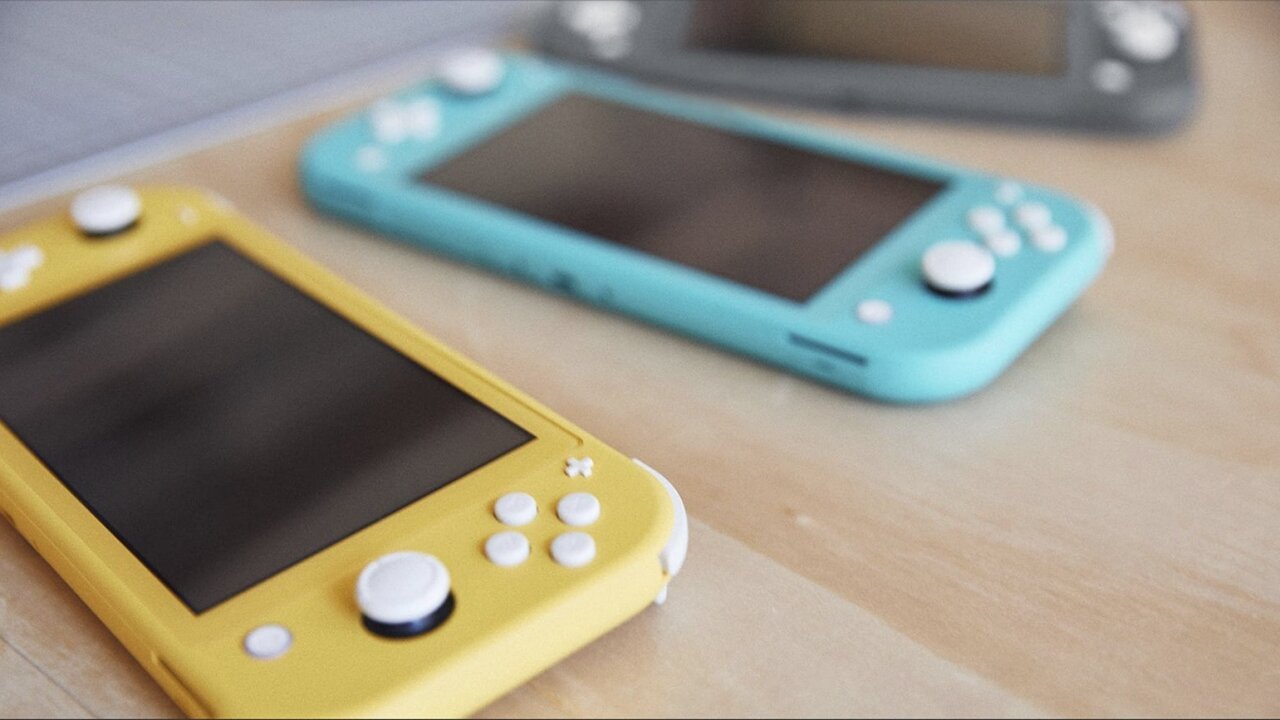 Nintendo announced it will release a smaller version of its popular Switch gaming console.

The new Nintendo Switch Lite will cost $199.99, which is $100 less than the regular Switch model. It will be released on September 20.

“Adding Nintendo Switch Lite to the lineup gives gamers more color and price point options,” said Nintendo of America President Doug Bowser in a release. “Now consumers can choose the system that best suits how they like to play their favorite Nintendo Switch games.”

The Switch Lite is designed to be exclusively portable. That means it can’t connect to the television like the Switch can. It has built-in, not removable, controllers.

It’s slightly lighter than the Switch, weighing 0.61 pounds. It has a 5.5-inch touch screen (slightly smaller than the 6.2-inch touchscreen on the Switch) and has a slightly longer battery life. It can last up to 7 hours depending on which game is played.

Nintendo notes that the Switch Lite can play games from the Switch library that “support handheld mode, although some games will have restrictions.”

The Switch was a blockbuster for Nintendo when it launched in 2017. It sold 10 million units in less than a year and supply shortages made them hard to find.

But sales have recently stagnated. In February, Nintendo cut its annual forecast for Switch sales from 20 million to 17 million. That suggests the device might not have the Wii-like mass appeal that Nintendo was banking on.

But games for the consoles are still selling well, a sign that the Switch’s popularity could prove resilient. Nintendo increased its annual outlook for sales of Switch games from 100 million to 110 million.