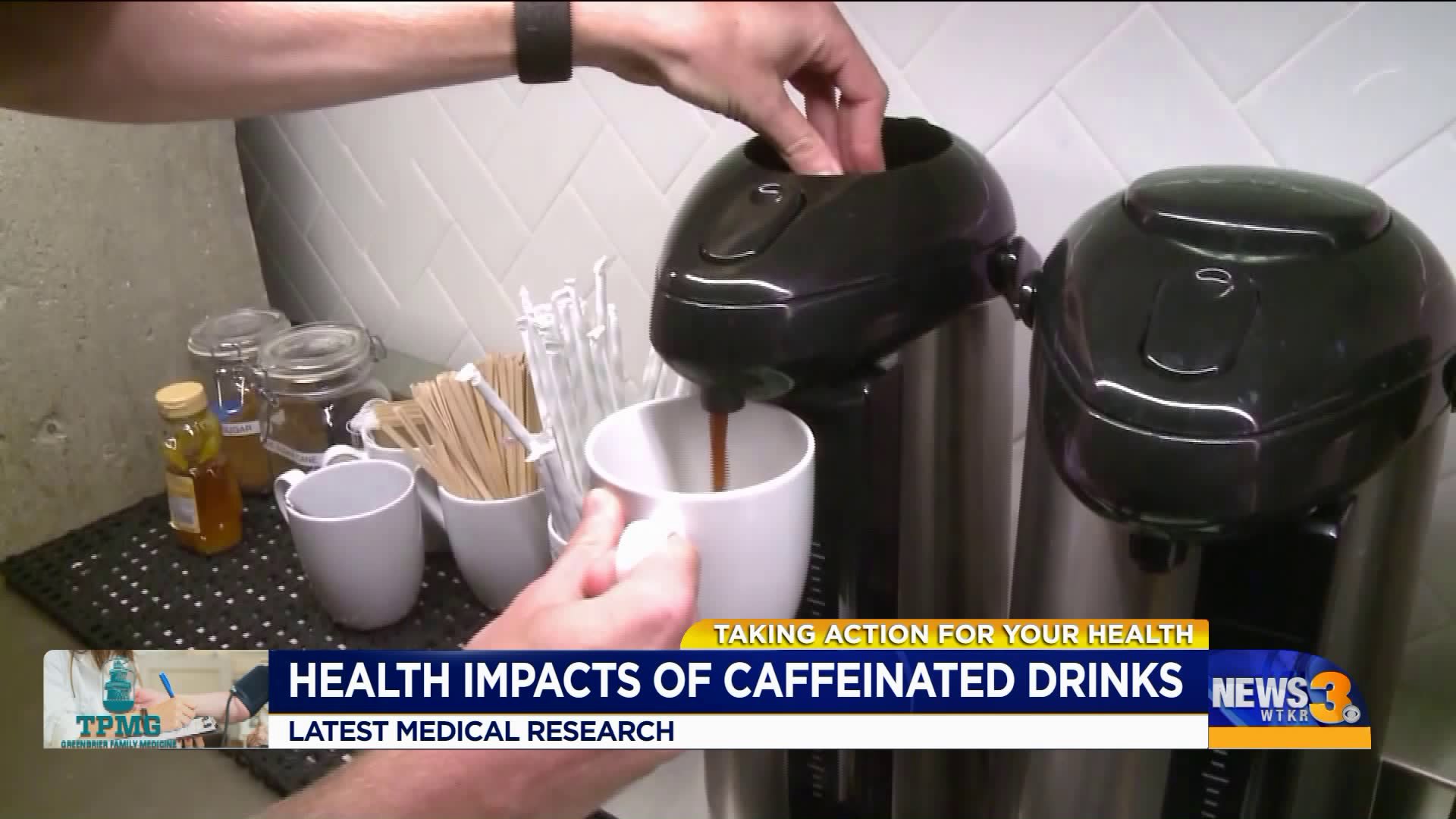 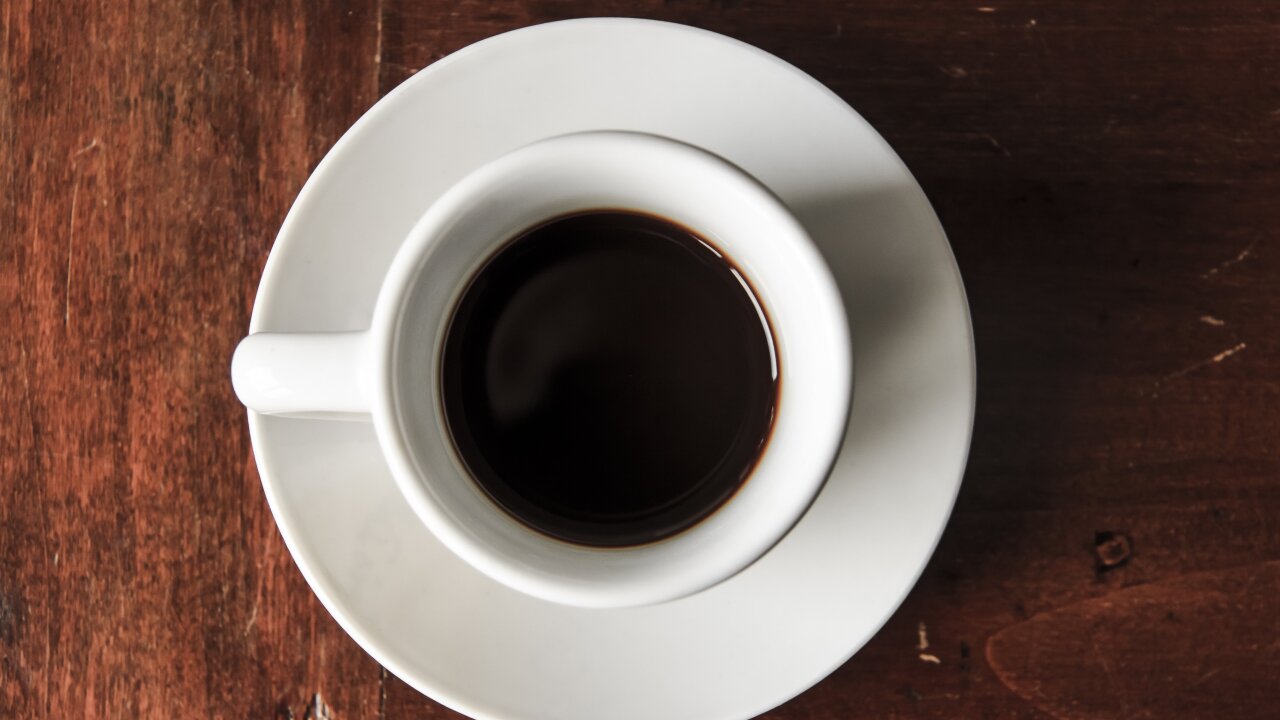 NORFOLK, Va.  - A recent CBS News report revealed coffee drinks are being served in some high schools across the country, but how young is too young to consume coffee and caffeinated beverages?

"Caffeine use disrupts sleep patterns which is important for proper brain development," he continued. "Early caffeine has also been associated with increased sensitivity to other drugs."

"Caffeine increases preferences for sweet foods and beverages, which can increase the risk for obesity in adulthood," he said.

According to the Academy of Pediatrics, caffeine should be avoided for children under the age of 12.  Doctors recommend limiting it to less than 100 mg for children ages 12 to 18.