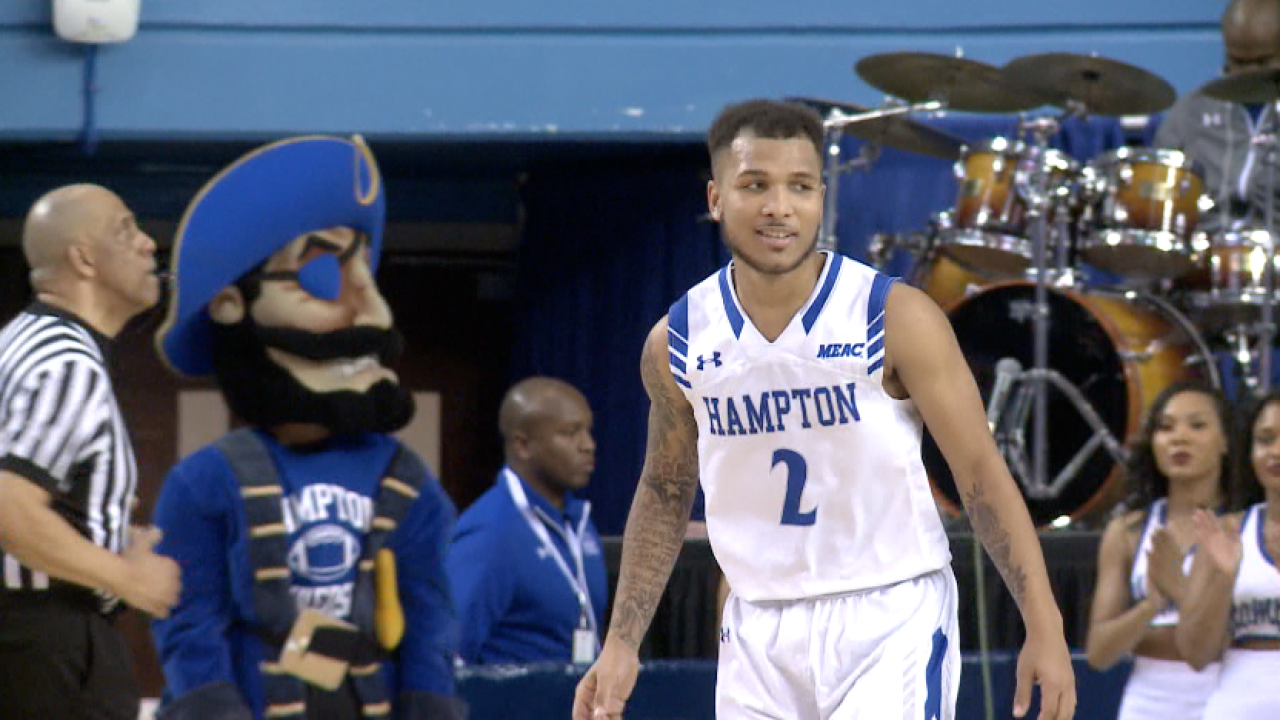 After finishing one point shy of the Pirates single season record of 855 held by Rick Mahorn, his 854 points was the most in a NCAA Division I-era season for Hampton University. He has already rewritten the Pirates record books as he finished first in both single season free throws attempted (269) and free throws made (218).

Paul designed the intense, three-day camp to teach players the skills to reach the next level. Camp alums are a list of NBA All-Stars and potential ones including Ja Morant, the No. 2 overall pick in this year’s NBA Draft, Kemba Walker, Bradley Beal and NBA Champion Steph Curry.