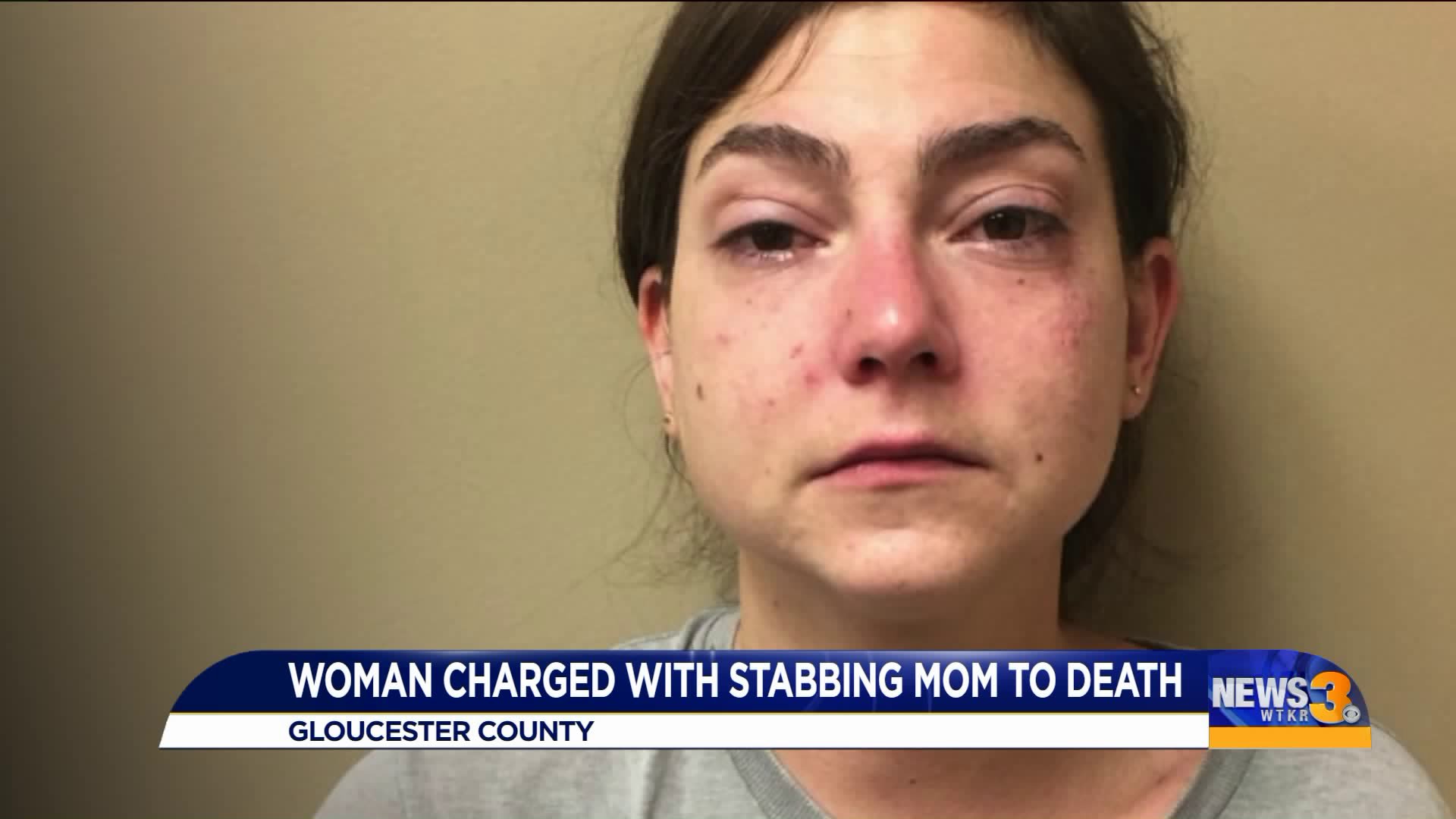 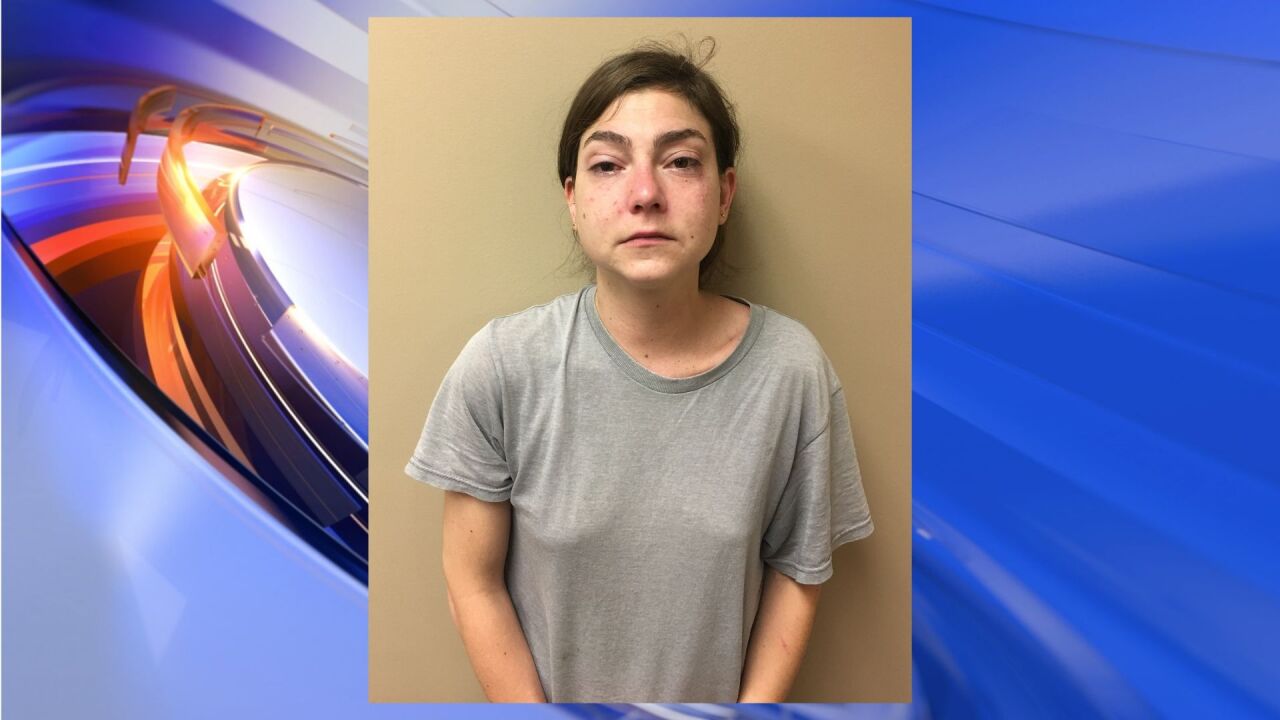 GLOUCESTER Co., Va. - A woman was arrested Tuesday morning after police say she stabbed her mother to death.

In the early morning hours, the Gloucester County Sheriff's Office responded to a home in the 1600 block of Abingdon Lane regarding a reported homicide.

When deputies arrived on scene, they found 72-year-old Marsha Joan Pohorence dead inside her bedroom.

Police are saying that the victim's daughter, 29-year-old Christa Joanne Pohorence, had stabbed her mother to death. Christa was arrested on scene and charged with second-degree murder and stabbing while in commission of a felony.

Christa is currently being held in the Gloucester County Jail on no bond. The investigation is ongoing.