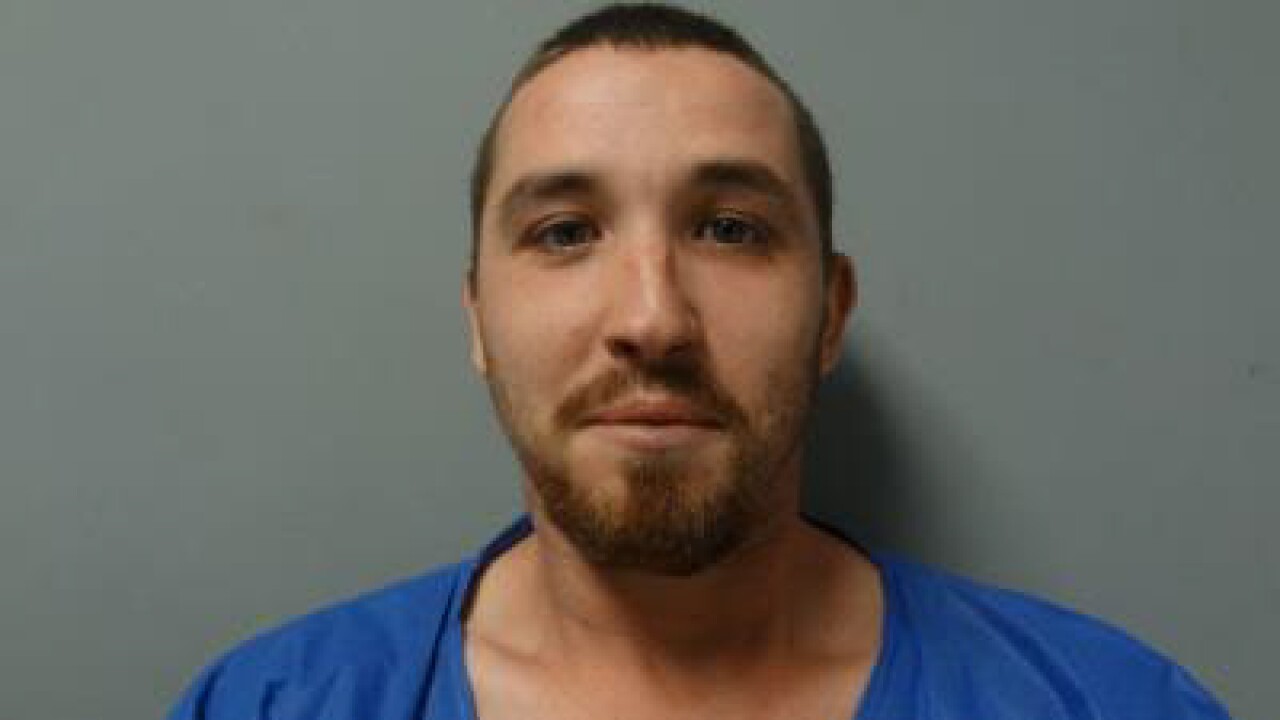 SOUTHAMPTON Co., Va. – A Smithfield man who lead a deputy on a chase after a traffic stop has been charged with attempted capital murder.

On July 1 at 11:19 a.m., a Southampton County deputy made a traffic stop in the 8000 block of New Road in Ivor. The driver of the vehicle, identified as 27-year-old Lawrence David King Carmack of Smithfield, would not give the deputy proper identification and fled on foot.

Authorities say Carmack eventually made his way back to his car, where he was assisted by one of his passengers. A pursuit subsequently ensued, lasting 20 minutes on secondary roads in the Ivor area.

During the chase, Carmack nearly collided with another deputy head-on before eventually crashing on Unity Road near Johnson’s Mill Road. He was then airlifted to Riverside Trauma Center, where he was treated before being released.

Carmack is being held in the Southampton County Jail on charges of attempted capital murder, felony eluding, resisting arrest, obstruction of justice and providing a false identity to a law enforcement officer. He had outstanding warrants from Isle of Wight County and the City of Chesapeake.

Carmack has not been given a bond.

His passenger was identified as 30-year-old Samantha Paige Witman of Surry. She was charged with obstruction of justice after allegedly helping Carmack getting back to his vehicle.