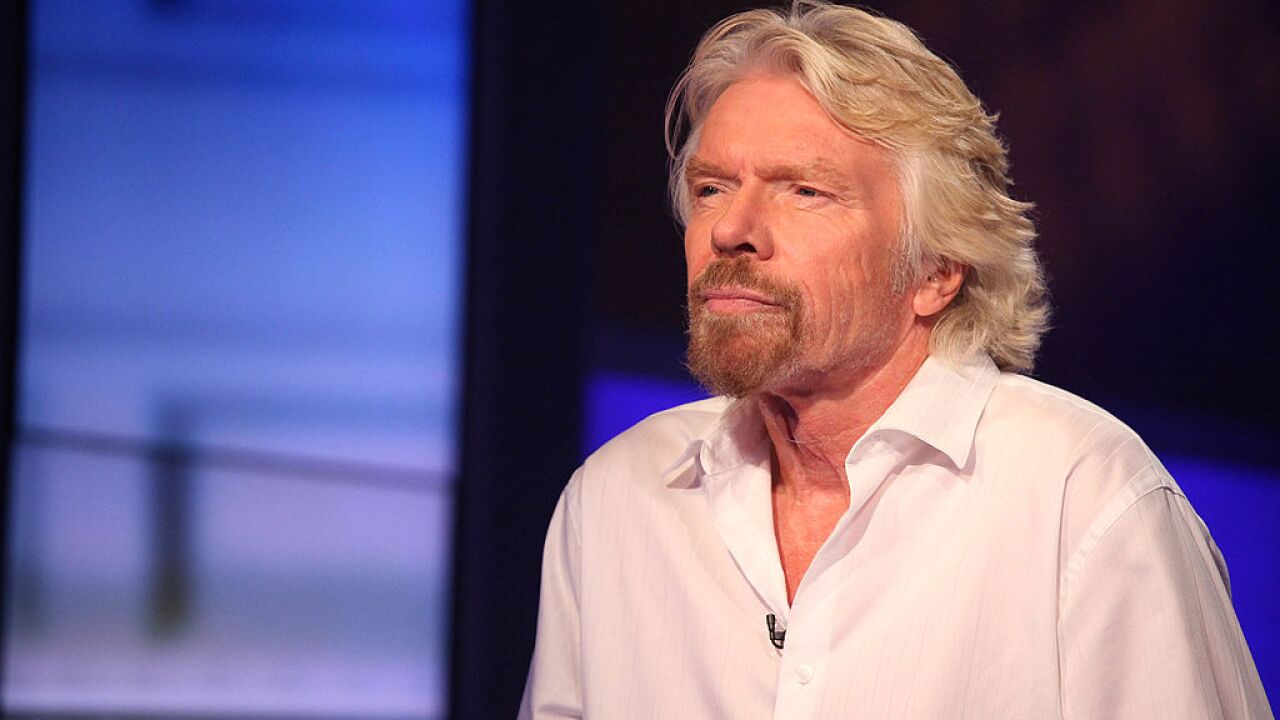 Richard Branson is preparing Virgin Galactic for a public listing.

The billionaire’s space tourism company will go public as part of a deal with Social Capital Hedosophia Holdings, according to the Wall Street Journal.

The deal should help Virgin Galactic raise money needed to compete against competitors including Jeff Bezos’ Blue Origin and Elon Musk’s SpaceX, and provide a way for stock market investors to back Branson in the billionaire’s space race.

Hundreds of people are lined up to ride a short high-speed trip aboard a Virgin Galactic space plane and have agreed to pay $200,000 to $250,000 per seat.

Branson plans to be the first non-crew member to board the plane.

“Hopefully, in not many months’ time, I’ll fulfill my dream of going to space and others will soon follow,” Branson said in May.

Bezos has also spent years working on its space tourism plans, and Blue Origin is expected to compete directly with Virgin Galactic in that business.

Blue Origin expects to launch its first person into space by the end of the year.

SpaceX, which has built a business around building rockets to launch satellites and resupply missions to the International Space Station, also plans to send tourists into space.