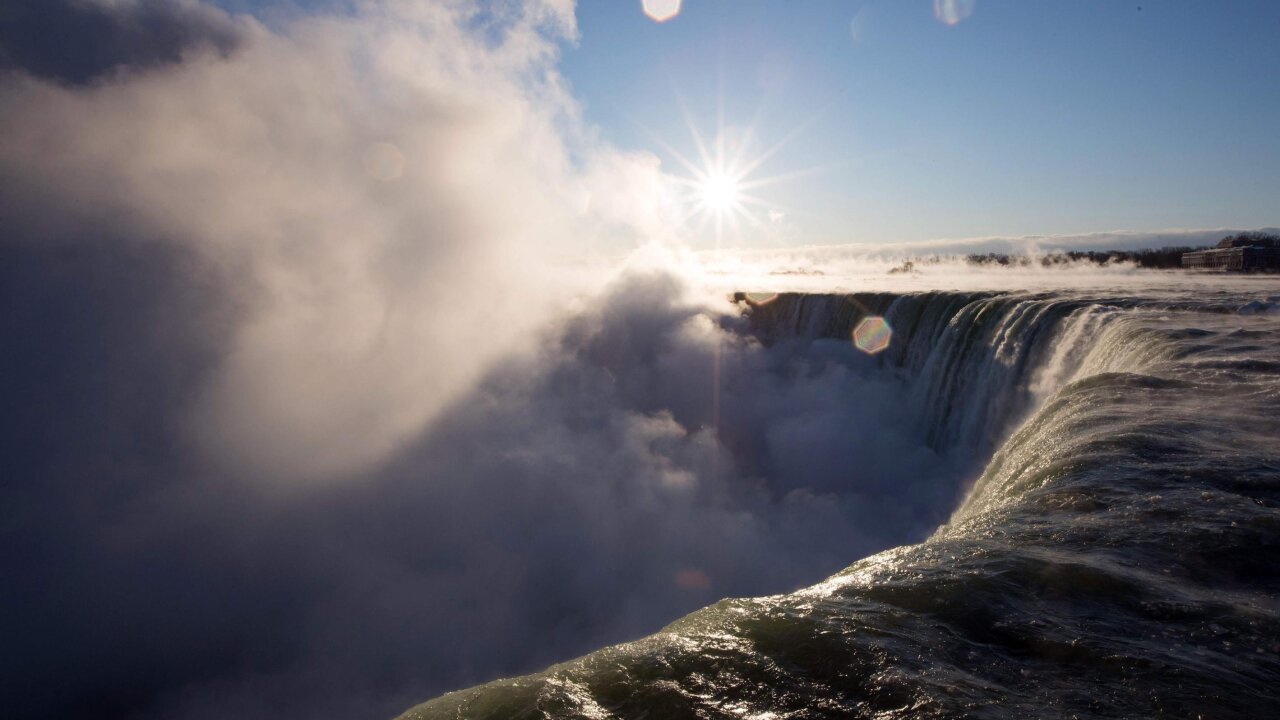 NIAGARA FALLS, N.Y. – A man was injured Tuesday morning after being swept over one of the waterfalls that makes up Niagara Falls, police said.

Police in Ontario, Canada, were responding to a call of a man in crisis at Horseshoe Falls when the man climbed over a retaining wall, Niagara Parks Police tweeted.

The man was swept over the rim and fell 188 feet into the Lower Niagara River.

Related: A 4-year-old boy was swept away by floodwaters while playing in Indiana

Officers found the man sitting on some rocks near the water, and he was taken to a hospital. His injuries aren’t life-threatening, police said.

According to the Niagara Parks website, the plunge pool is usually 100 feet deep. Horseshoe Falls is the largest of the three waterfalls that form Niagara Falls.