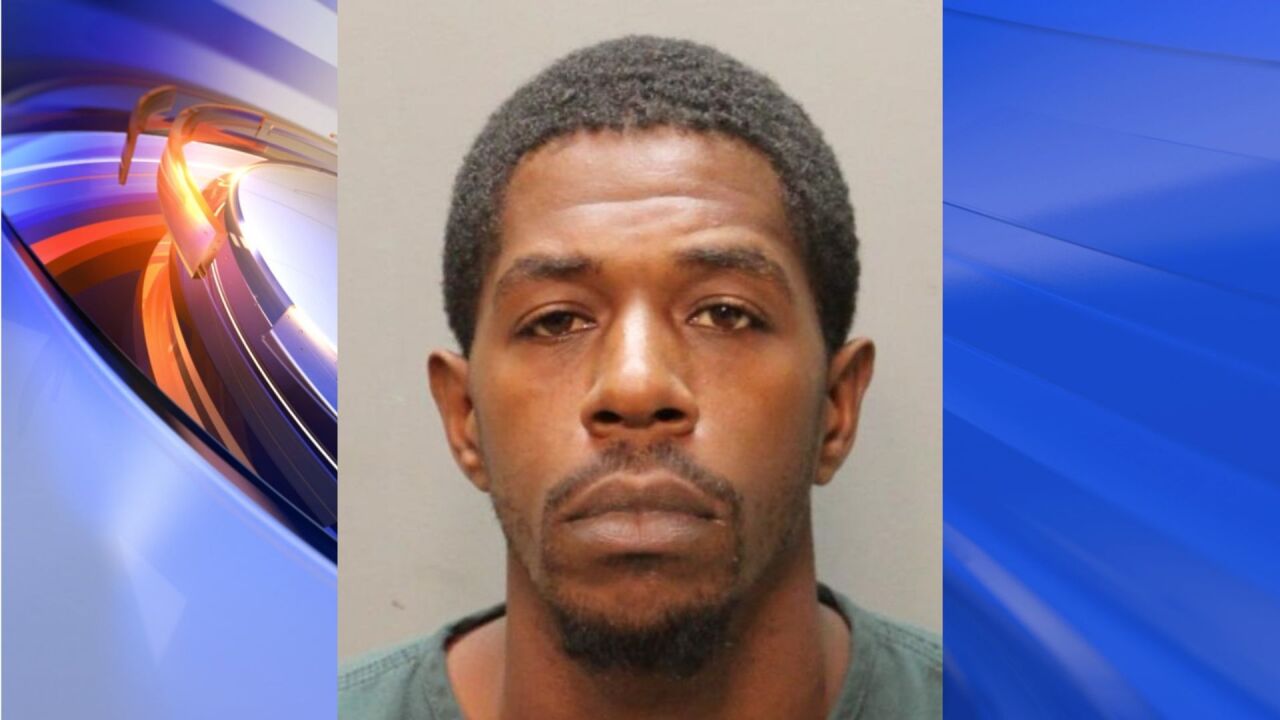 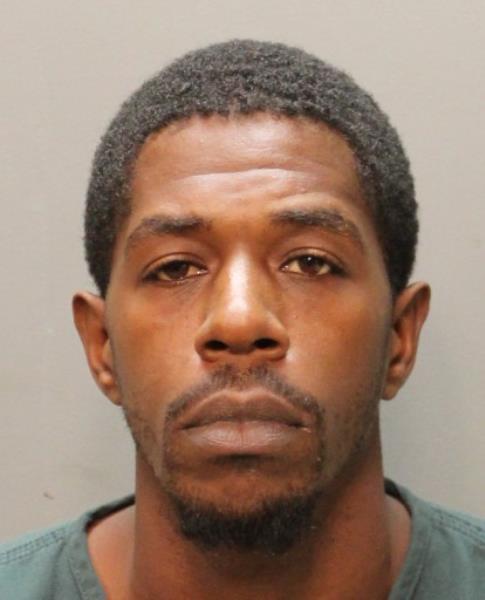 Around 9:30 a.m., U.S. Marshals watched 34-year-old John Wilson walk into the Tinee Giant located at 7101 Sewells Point Road. Once Wilson exited the store, he was taken into custody.

On July 30, 2018, police responded to the 200 block of St. Johns Bluff Road in reference to a reported person shot.  Officers located the victim deceased with an apparent gunshot wound.  The Homicide Unit responded to investigate the shooting that was later determined to be a homicide. The victim was identified as 32- year-old Trevor Neal Matthew.

On April 1, 2019, officers responded to the 1100 block of Featherwood Drive South to the reports of a deceased individual lying near the edge of the roadway.  The Homicide Unit responded to investigate and it was determined that the victim had died as a result of a gunshot wound. The victim was identified as 26-year-old Dylan Allen James McCurdy.

In both of these investigations, the evidence and information gathered identified the suspect as Wilson and warrants were obtained in each.