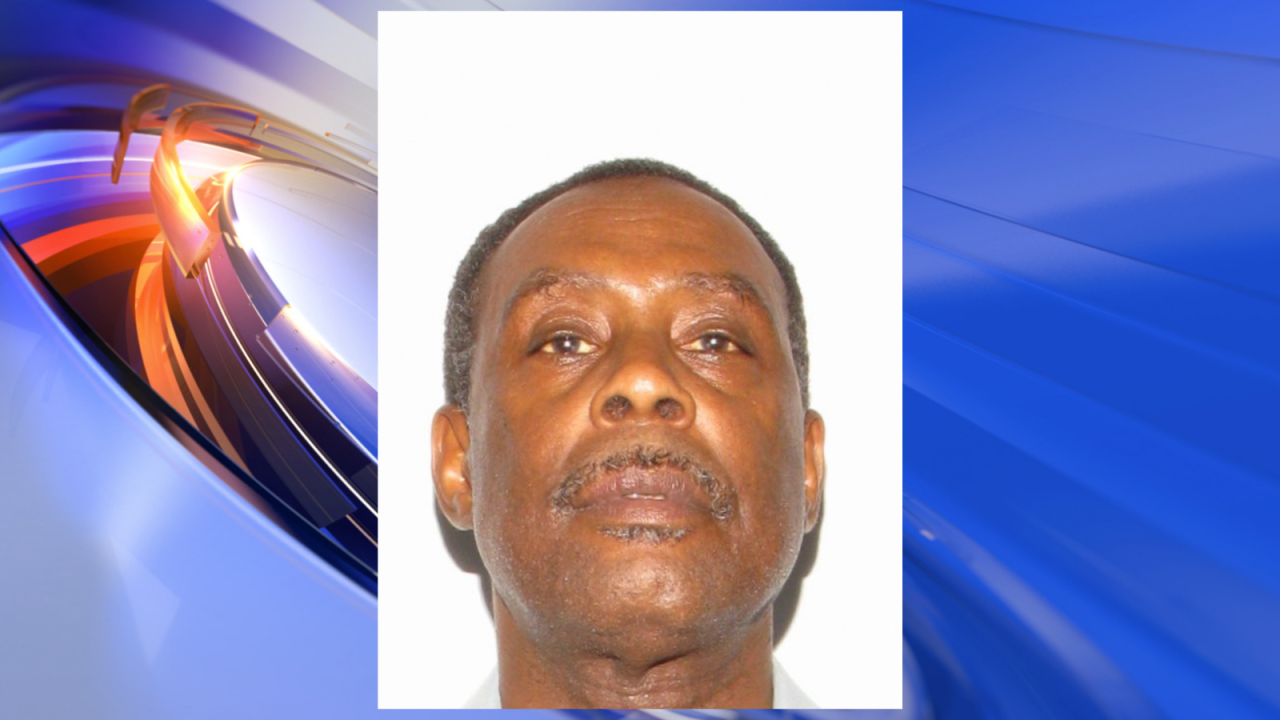 PORTSMOUTH, Va. – Detectives with the Portsmouth Police Department’s Special Victims Unit say a man who was reported missing has been found safe and unharmed.

Authorities said 63-year-old Bryan K. Draper was last seen at his home, located in the 1000 block of Mt. Vernon Avenue Saturday at 12:30 p.m.

No one had seen or heard from Draper since he left his home. Detectives were concerned for his well-being because he requires medicine that he did not have with him.

The Portsmouth Police Department is thanking the community for their help in bringing Draper home safely.