Missing man from New Kent Co. may be in Hampton Roads 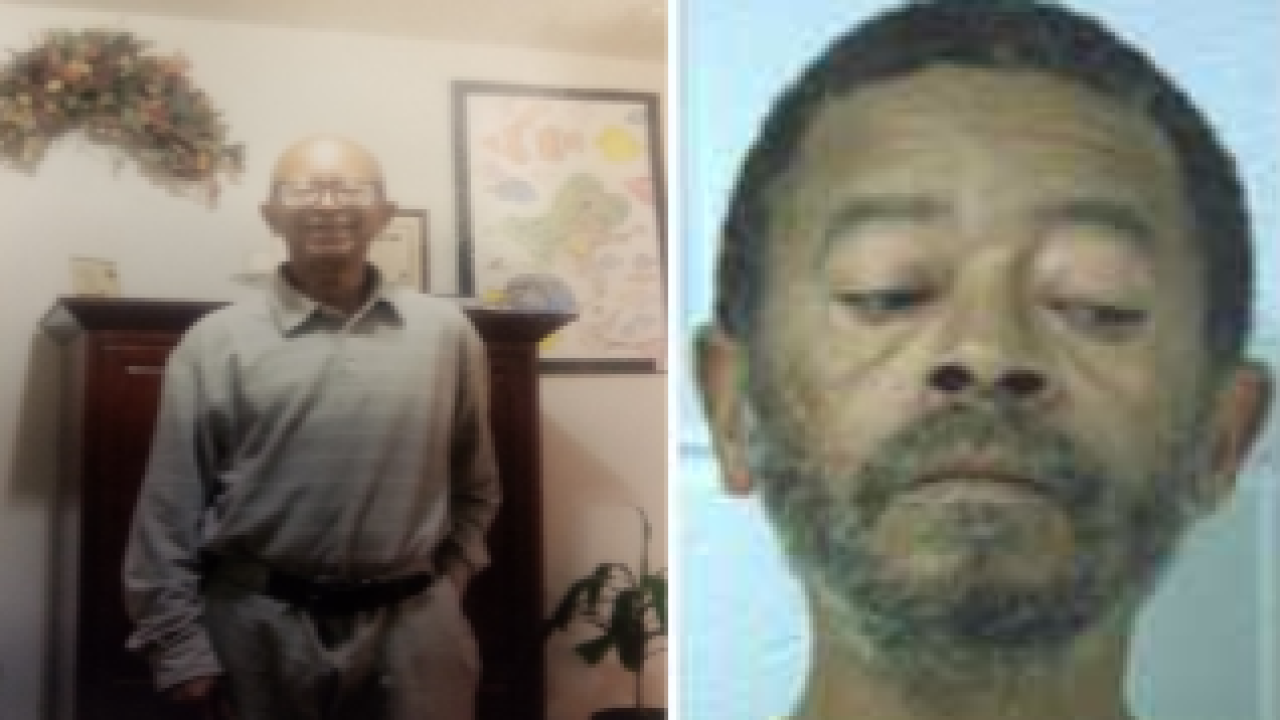 NEW KENT Co., Va. – King and Queen Sheriff’s Office believe a missing man that was last seen February 23, may be in the Hampton Roads area.

65-year-old Raymond Benjamin Holmes was previously at a hospital where he was discharged on February 6. Holmes checked into a hotel, The Washington and Burgess Inn on Route 33, where he stayed until he checked out of February 23. This was the last time he was seen, according to the Sheriff’s Office.

Holmes could also have an altered mental status, and also requires daily medications. Holmes could possibly have longer hair at this time.

Holmes is 5 foot 4 inches tall and weighs 138 pounds. He has brown eyes and black hair that may be longer then what is pictures. His glasses have a thick prescription.

Officials say that Holmes may be in the Williamsburg or Hampton Roads area. Holmes has been known to set up camp in wooded areas.

If you have any information in regards to Raymond’s whereabouts please contact the King and Queen Sheriff’s Office at (804)-785-7400.