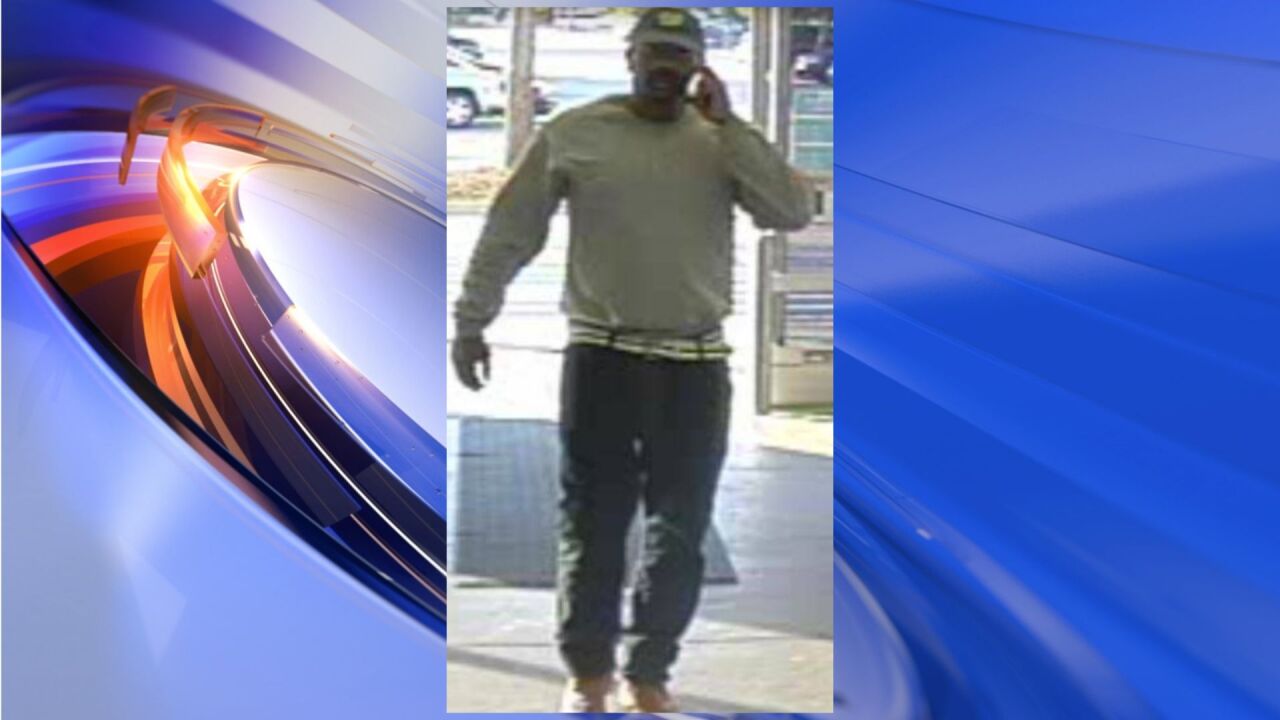 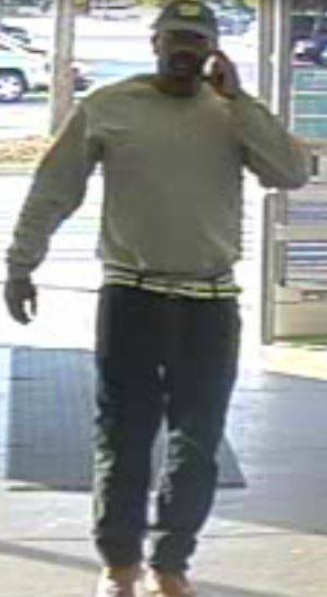 ISLE OF WIGHT Co., Va. – The Sheriff’s Office needs the public’s help identifying a man they believe was involved in the abduction of an elderly man on July 2.

The suspect is described as a black male in his fifties with a thick mustache and a stocky build. He has been seen driving a black 2005-2014 Ford Mustang with no front tag.

The Sheriff’s Office says that the man may possibly be from North Carolina and also has access to a silver or white vehicle, the make or model is unknown.

The susepct has ties to Murfreesboro, North Carolina, Isle of Wight County and Chesapeake, reports say.

Last week, an elderly man was returning home from a late night trip to Walmart when a man abducted him at gunpoint from his home.

After being taken, the elderly man’s debit card was used to withdraw money from an ATM. The victim was then released unharmed by the suspect in a different area.

Isle of Wight County Sheriff’s Office released photos from an ATM surveillance video and hoped this would lead to the suspect’s arrest. Officials released updated photos of a suspect they believe was involved in this abduction.

There is no further information at this time. If you have any information that could held officials locate this suspect, contact the Isle of Wight County Sheriff’s Office at the Crime Line or at P3Tips.com.