Female baby Southern Resident Killer Whale has been born, only 76 such whales left 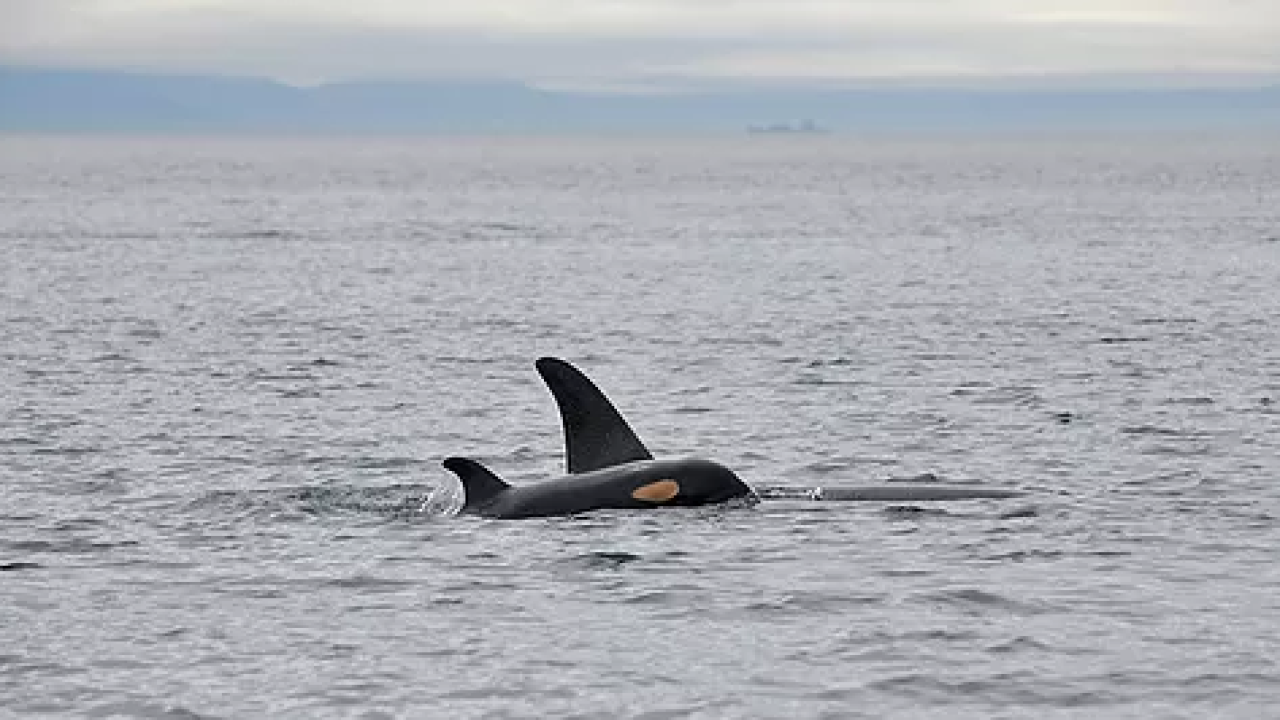 J56 with her mom J31 – Photo from whaleresearch.com and captured by Ken Balcomb 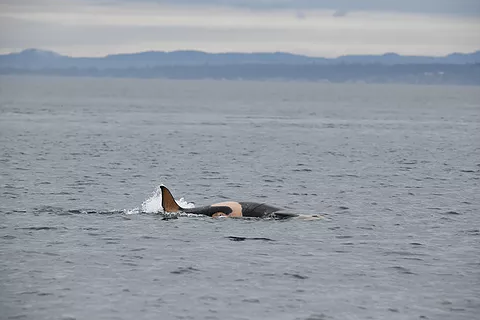 The mother and baby are part of the southern resident killer whale population, also known as orcas. The baby’s appearance is particularly good news since only 76 of these endangered whales are left. Births in recent years have been overwhelmingly male.

The orca population is a large extended family made up of three social groups, which are called pods. Orcas are comprised of J, K and L pods. The mother and baby appeared in inland waters off San Juan Island, Washington, for the first time in more than two months.

The new mother was seen swimming in circles with her new calf and three other young females. Researchers were able to confirm the baby whale’s gender when the orca popped to the surface with its underside exposed.

The Center for Whale Research said it appears the whales were showing off the new addition to the population.

Female orcas birth once every three to 10 years to a single offspring. The mother is 24 and could have more offspring. A typical female will have 3 to 5 calves during her lifetime. Her most recent birthing in January 2016 was unsuccessful, but she’s had no other known pregnancies in the past ten years.

Researchers will be keeping an eye out for this new addition since the mortality rate in the first year of a baby orca’s life is high. Around 37 to 50% of all calves die.

Lack of adequate food, toxins and disturbance from boats and vessels are among the causes of the population’s extinction. Researchers with Environment Canada have spotted pods feeding along the coast of British Columbia in May and June this year, which is unprecedented.

The southern resident killer whale population historically frequented interior waters to feed on the early summer runs of salmon bound for the Fraser River in Canada. However, in recent year the salmon runs to the Fraser River have been very poor, so the whales have taken to feeding in coastal waters to survive.