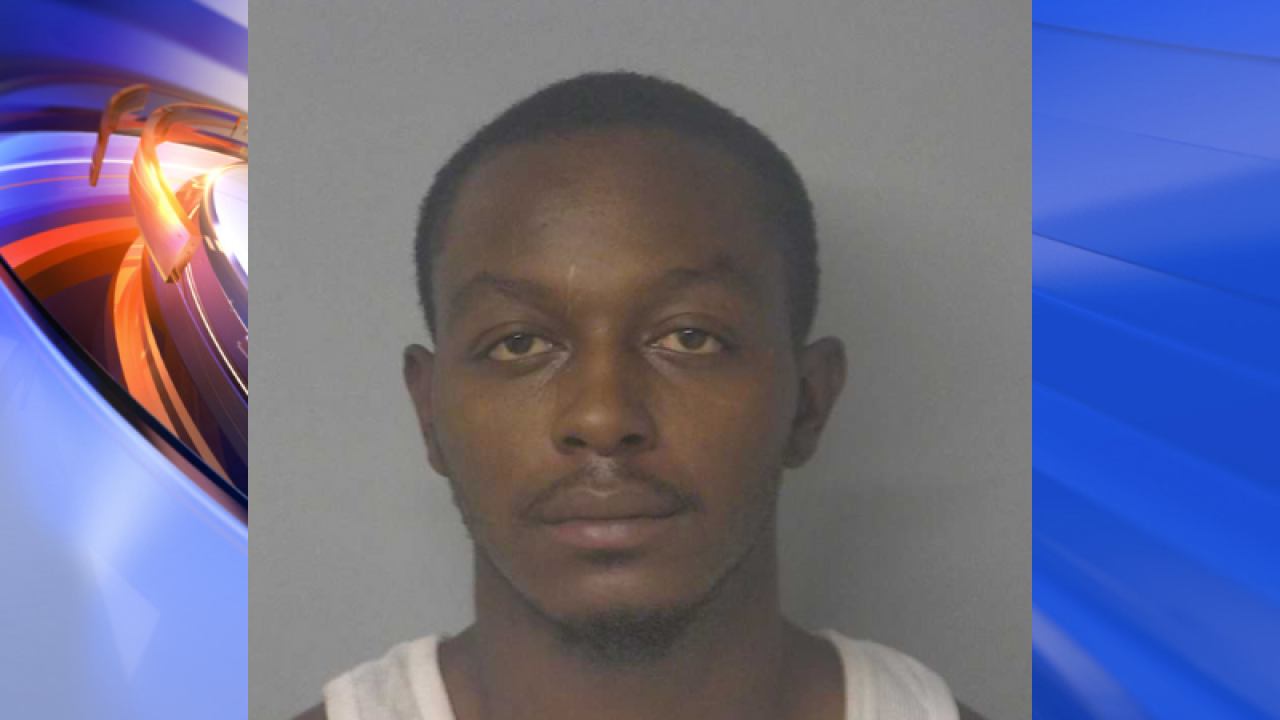 YORKTOWN, Va. — Deputies with the York-Poquoson Sheriff’s Office have arrested a 24-year-old man they believe shot into a home on July 6 around 9:30 p.m. in the Gables of York subdivision.

According to officials, the suspect, Damier Anthony Dorsey, was known to the person living in the home that he allegedly shot into.

Dorsey has been charged with attempted murder, use of a firearm in a felony, possession of firearm by felon, two counts of shoot into occupied dwelling, reckless handling of firearm, grand larceny and preventing someone from calling 911.

During the investigation, deputies located bullet holes in the siding of two nearby residences.

Dorsey was transported to Virginia Peninsula Regional Jail. He is being held without bond.