One person displaced after house fire in Chesapeake 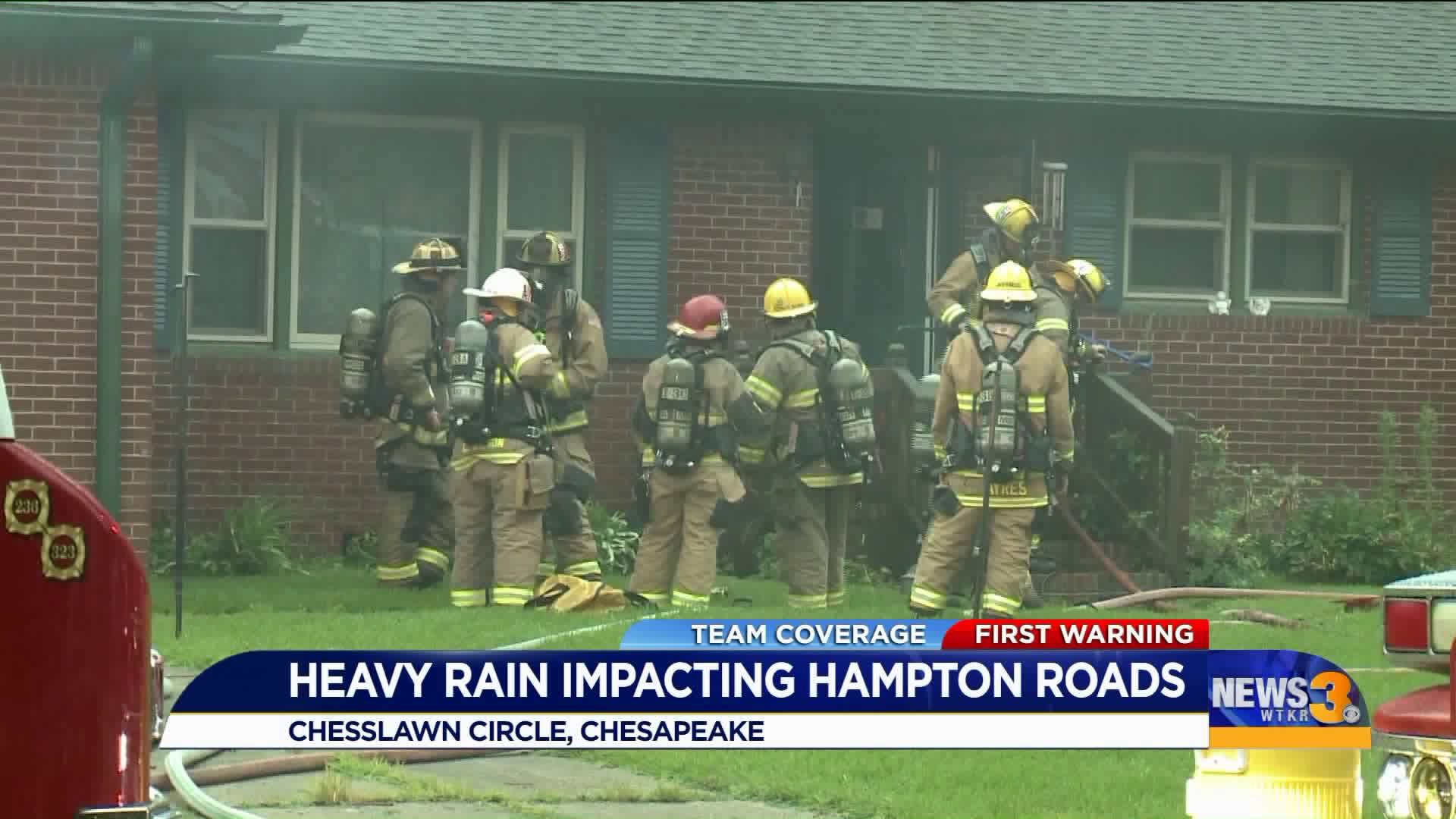 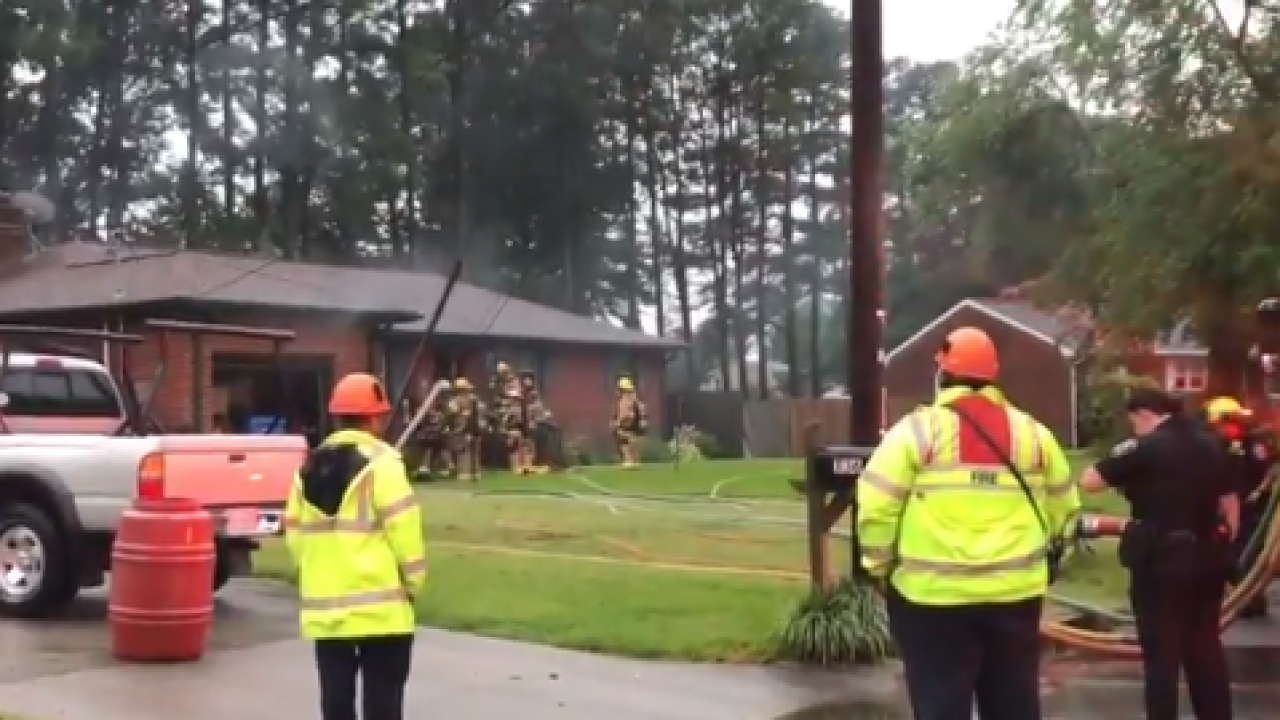 CHESAPEAKE, Va. - Firefighters responded to a house fire on Sunday.

Multiple fires underneath the structure were located in the home's crawl space and chainsaws were used to open the floor to access the fire.

Possible weather related incident in Chesapeake- homeowner says he heard lightning and thunder then immediately smelled the smoke. Fire dept says there was a fire in the crawl space. pic.twitter.com/OnLcH3asXt

Firefighters were able to bring the fire under control at 5:13 p.m., and was said to be put out at 5:20 p.m. The cause of the fire is still under investigation.

No injuries were reported and one person is displaced due to the fire.

Stay with News 3 for all your local news.