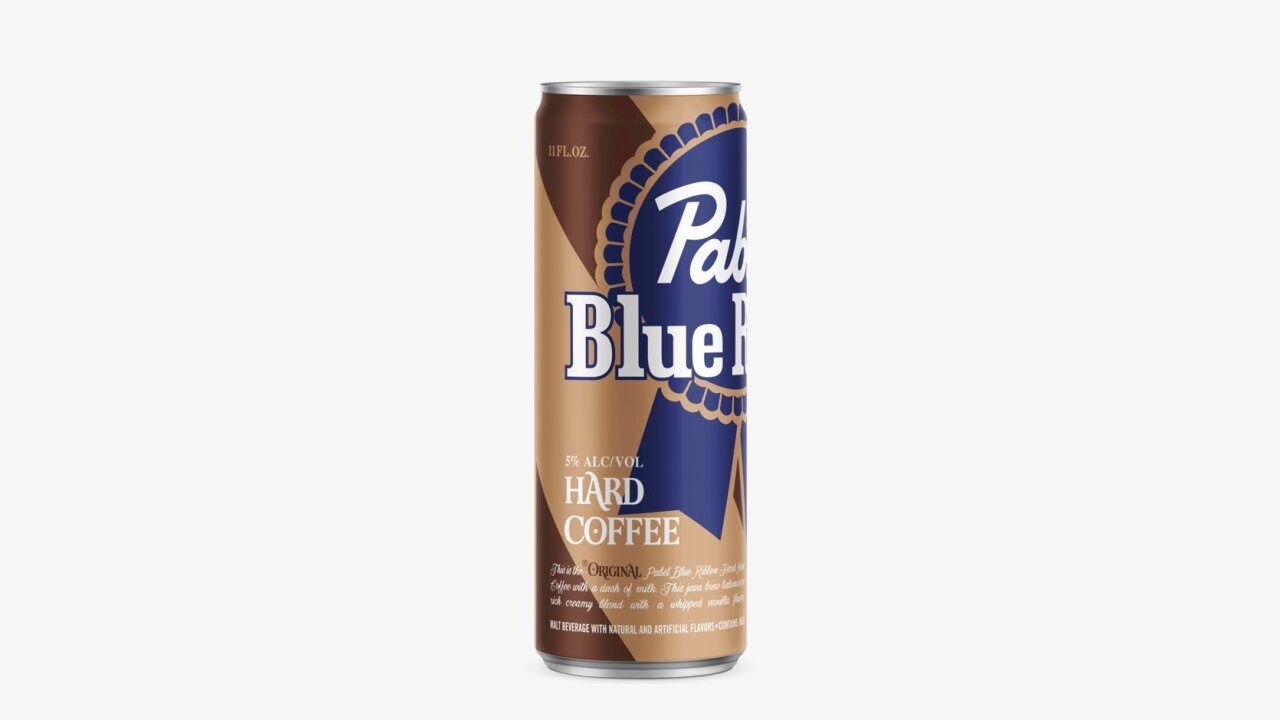 Ever wonder about what your iced coffee would taste like with a hearty pour of the hair of the dog?

Wonder no more. Pub stalwart Pabst Blue Ribbon announced this week that it’s making an alcoholic vanilla iced coffee in a can, an attempt to appeal to consumers from a “range of lifestyles,” the company said.

Technically, it’s not a beer but a malt beverage, per the Pabst website. Made from Arabica and Robusta coffee beans and “American milk,” the iced coffee boasts 5% alcohol by volume and 30 milligrams of caffeine per 11-ounce can.

An 8-ounce cup of coffee, in comparison, typically contains between 80 and 100 milligrams of the stimulant, according to the US Food and Drug Administration.

Though the concept of alcoholic coffee is nothing new, this is Pabst’s first foray beyond beer. It quietly revealed plans to release a PBR whiskey later this summer.

The US Department of Health and Human Services advises against mixing caffeine with alcohol for the former’s tendency to mask alcohol’s depressant effects, which can lead consumers to drink more than they realize, upping their risk of alcohol-related injury.

The FDA threatened a ban on all caffeinated alcoholic beverages in 2010 after a surge in alcoholic energy drinks. The agency ordered four manufacturers, including the company behind Four Loko, to remove caffeine from their products, some of which contained up to 14% alcohol by volume and four servings per can. The companies complied and removed the stimulant.