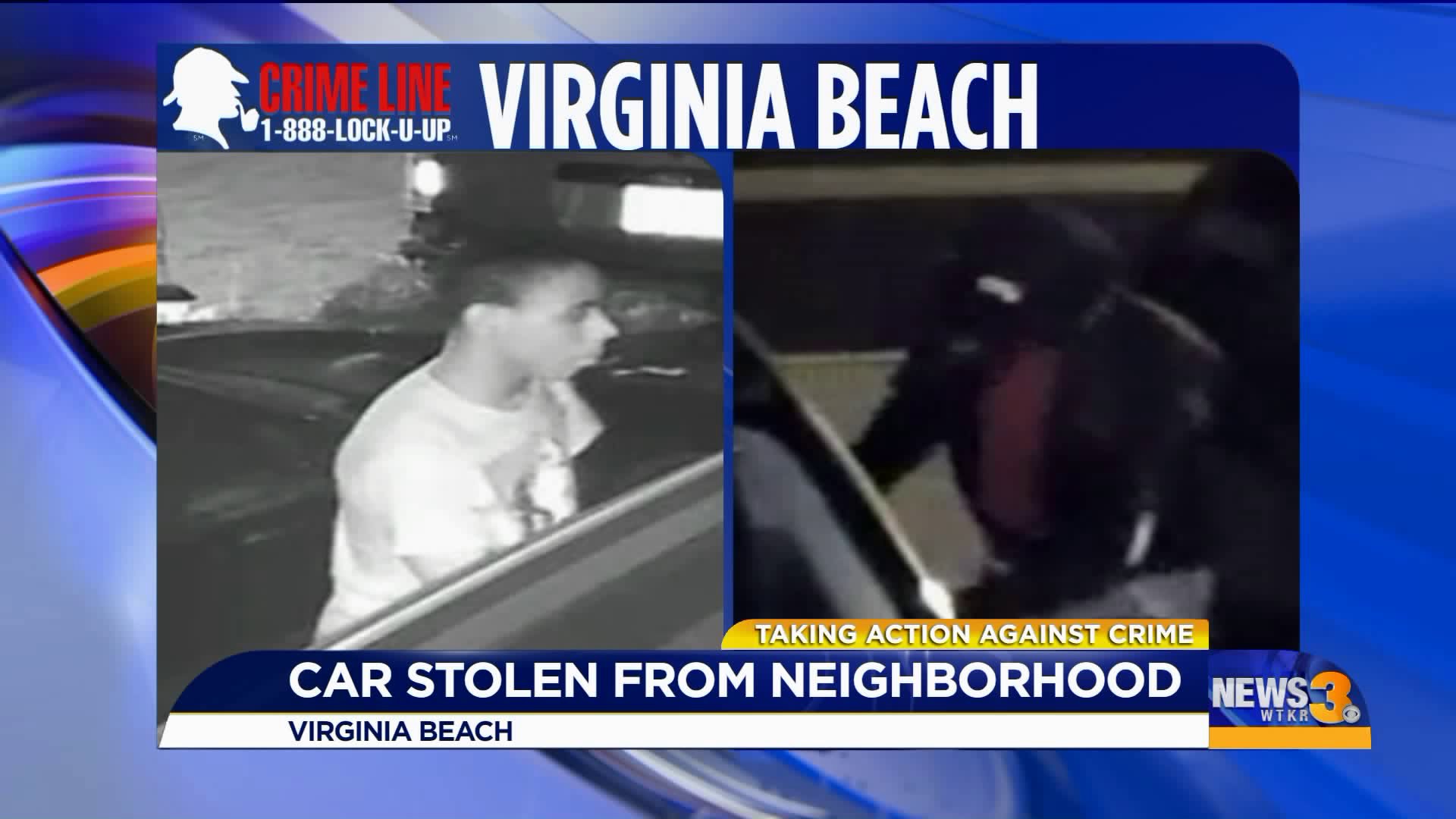 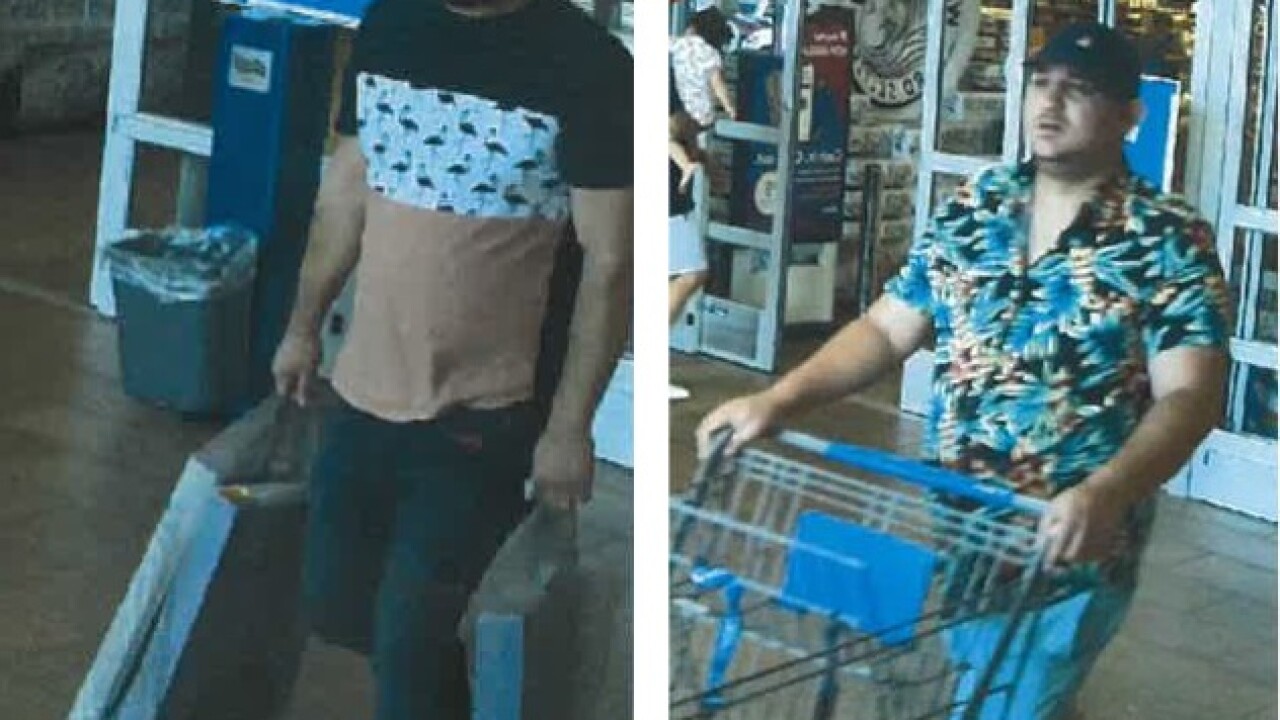 In the first case, a Virginia Beach business is out more than $2,000.

According to police, the man you see on the left bought three laptops, but was able to confuse the cashier and short the business nearly $1,300.  That happened on June 17.

Five days later police say the man you see on the right did the same thing.

The business lost almost $1,400 on that purchase.

Police are also trying to identify the men seen in the picture to the left in connection to a separate case.

According to police, on June 15, several men went through a car in the Sherwood Lakes neighborhood and stole items.

They're also accused of stealing a 2015 white Honda Civic, which was found in Norfolk a few days later.

Police say the EZ-Pass in the car showed that it went across the Elizabeth River going westbound that day at 7:15 p.m. and eastbound at 8:12 p.m.

In the third case, police are trying to identify the two women seen on this surveillance image.

According to police, they put three expensive items in their purses and left the store without paying for them.

If you can identify any of these suspects, you can anonymously report a tip to Crime Line in one of three ways: