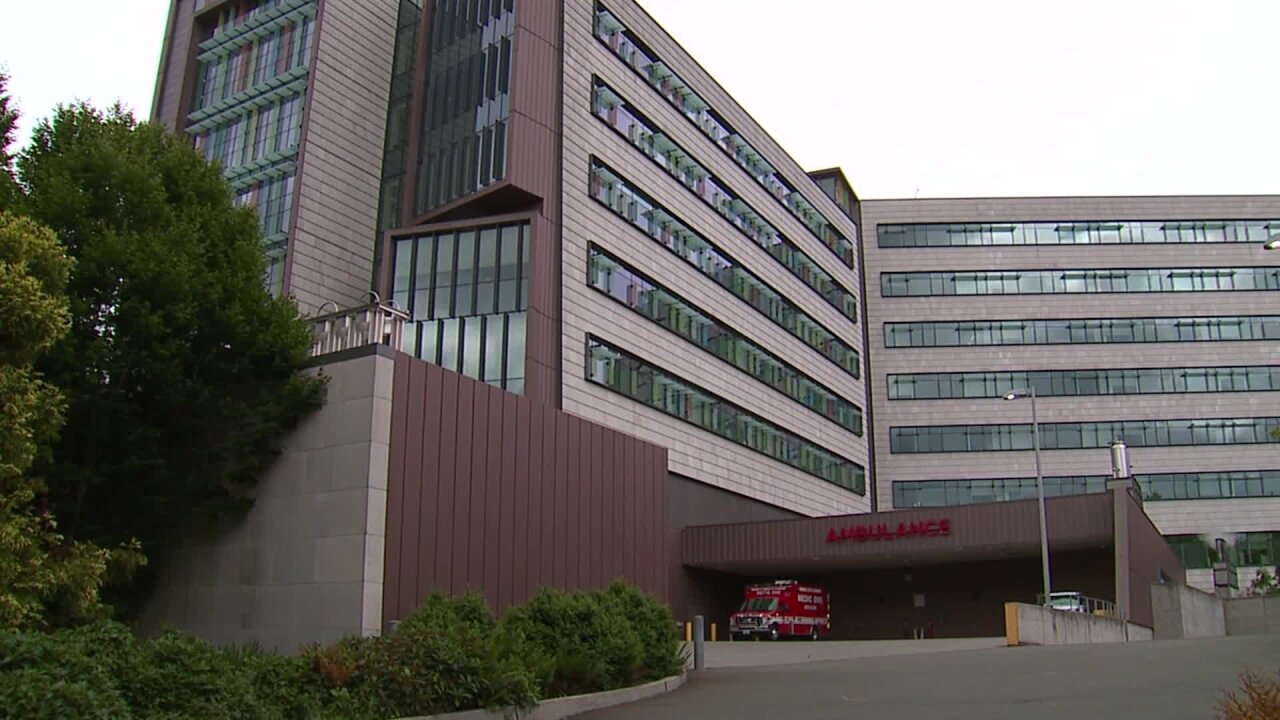 The main operating rooms at Seattle Children’s Hospital are set to reopen Thursday after they were shuttered due to mold problems that killed one patient and sickened five others since last year, hospital officials said.

Some 3,000 letters also have gone out to patients who had surgery this year at the facility, informing them of air quality problems and advising them to watch for signs of infection, the hospital’s chief medical officer, Dr. Mark Del Beccaro, said Wednesday.

Air filtration gaps are believed to have been key in the presence of mold, hospital spokeswoman Alyse Bernal said Tuesday. The hospital worked with outside industrial hygienists to clear rooms of Aspergillus contamination, she said.

“We have conducted extensive air testing to validate that our interventions have been and will continue to be effective,” Del Beccaro said in a prepared statement. “We are taking a thoughtful and systematic approach to resuming operations in our main operating rooms.”

Several operating rooms were shut down in May after Aspergillus mold was detected in the air, though the risk to patients was low, hospital officials said at the time.

“The six patients who developed Aspergillus infections were at higher risk of infection due to the types of procedures they had,” Del Beccaro said.

The patient who died developed an Aspergillus infection in 2018, Bernal said. More details of that case are being withheld for the sake of privacy.

Aspergillus is a common mold that most people breathe without getting sick but that poses a greater risk to those with weakened immune systems or lung disease, according to the Centers for Disease Control and Prevention. Health problems can include allergic reactions, lung infections and other organ infections.

Prior mold infections in hospitals have also had fatal consequences.

Mold played a part in five deaths between 2014 and 2016 at two University of Pittsburgh Medical Center hospitals, according to a 2017 report. Those patients were exposed to Mucor and Rhizopus mold.

Those who died of the infection were transplant patients. Both the hospital and the facility that handled the hospital’s linens tested positive for mold, the report showed.