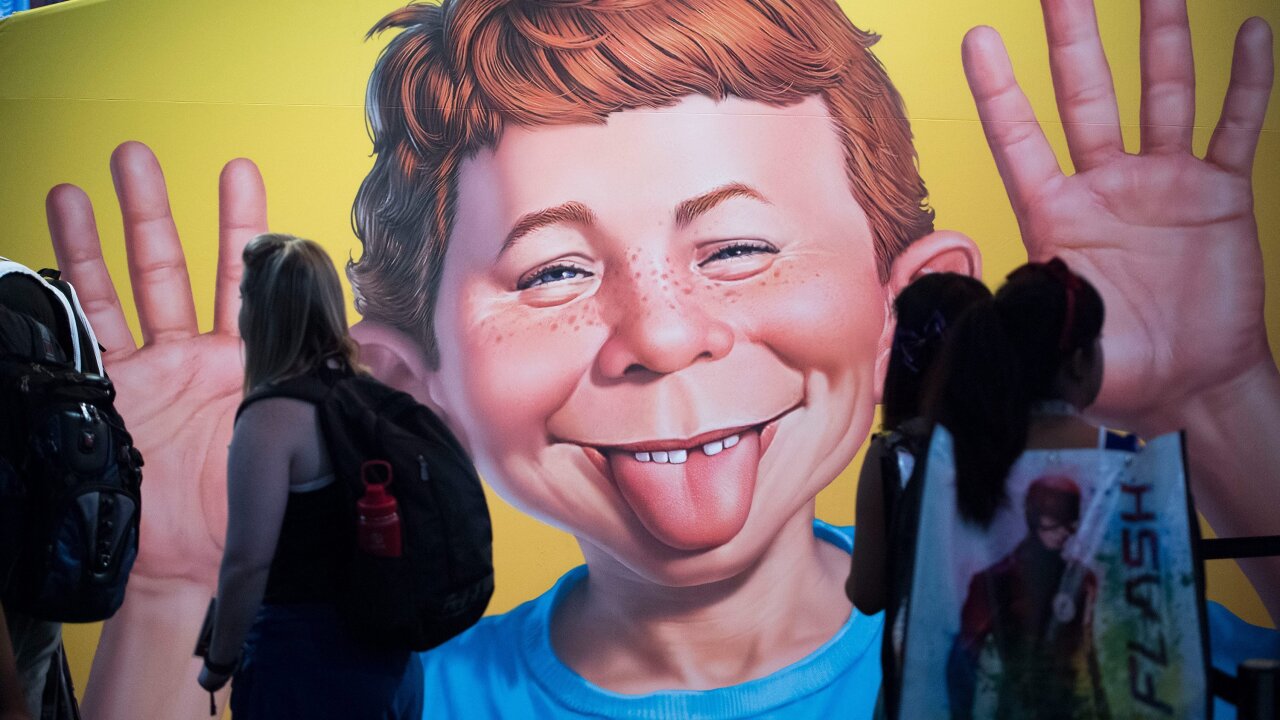 Once a cultural touchstone, Mad Magazine is halting the publication of new content and vanishing from newsstands.

The seminal humor publication will no longer be available on newsstands after its August issue, according to a person familiar with the matter.

After that, issues will be available only via comic book stores and subscriptions, the source said.

The source indicated that issues after No. 10 of its current volume will reprint earlier material with new covers. However, the magazine will continue to publish its end-of-year special, books and special collections.

The source said Mad is making the change as the newsstand business shrinks.

The revered satirical publication was founded in 1952 as a comic book. In 1955, it switched to a magazine format.

Former Mad Editor Allie Goertz, who resigned last month, lamented that there will no longer be new content after issue No. 10.

“MAD is an institution with such a rich history,” Goertz tweeted. “It informed just about every comedian and writer I (and probably you) look up to.”

“I am profoundly sad to hear that after 67 years, MAD Magazine is ceasing publication,” the singer-songwriter said. “I can’t begin to describe the impact it had on me as a young kid–it’s pretty much the reason I turned out weird. Goodbye to one of the all-time greatest American institutions. #ThanksMAD.”

DC did not immediately respond to request for comment.