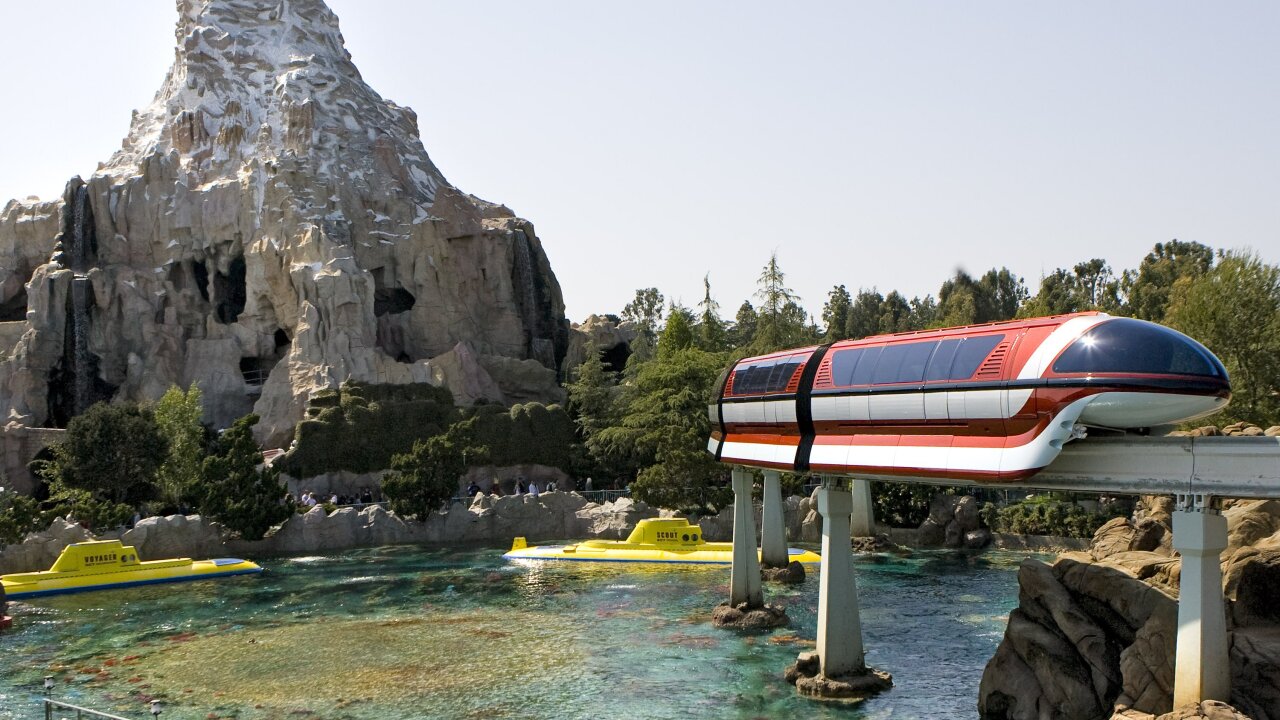 The earthquake in Southern California forced the temporary closure of rides at Disneyland.

Rides are back up and running at Disneyland after they were temporarily halted for inspection Thursday following a magnitude 6.4 earthquake that shook Southern California.

The earthquake in Southern California forced the temporary closure of rides at Disneyland.

The temblor was centered near Ridgecrest, west of the Mojave Desert, but was felt as far away as Los Angeles and Las Vegas.

“There was a mild earthquake so all the rides just shut down,” an employee at the park told CNN earlier in the day.

By 3:15pm Pacific Time, the official Disneyland app listed only Splash Mountain as temporarily closed, though it wasn’t clear if the closure was earthquake-related. Disneyland’s public relations department did not immediately respond to CNN request for comment.

At Disney’s California Adventure, next to Disneyland, rides were halted for three hours but were operational by mid-afternoon, employees told CNN.

Video footage showed families milling about the park with music playing. Concession stands and other attractions were open as well.

During the moments following the quake, one patron recorded a video of chandeliers rocking back and forth in Carnation Café, a restaurant on the park’s Main Street.