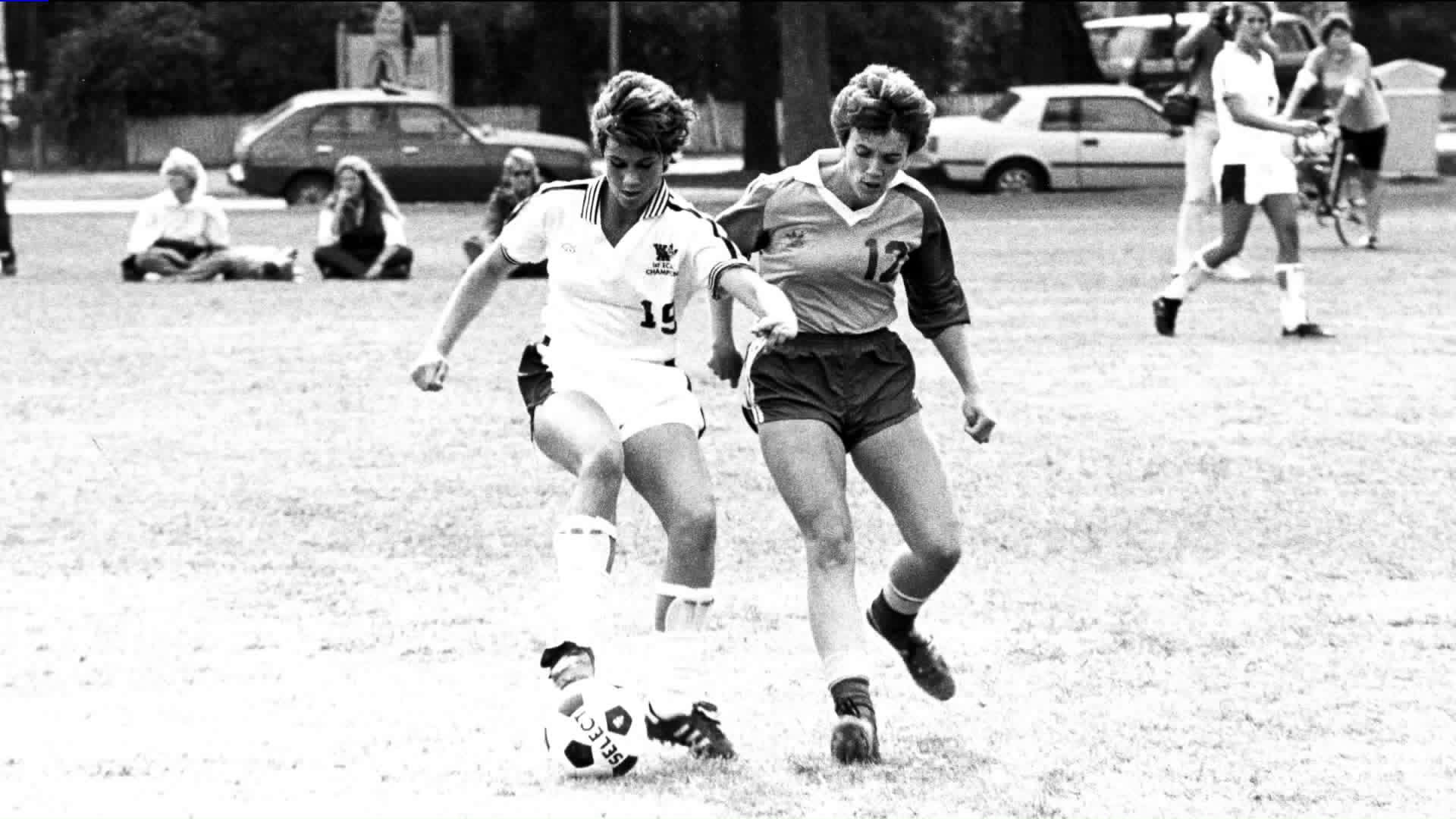 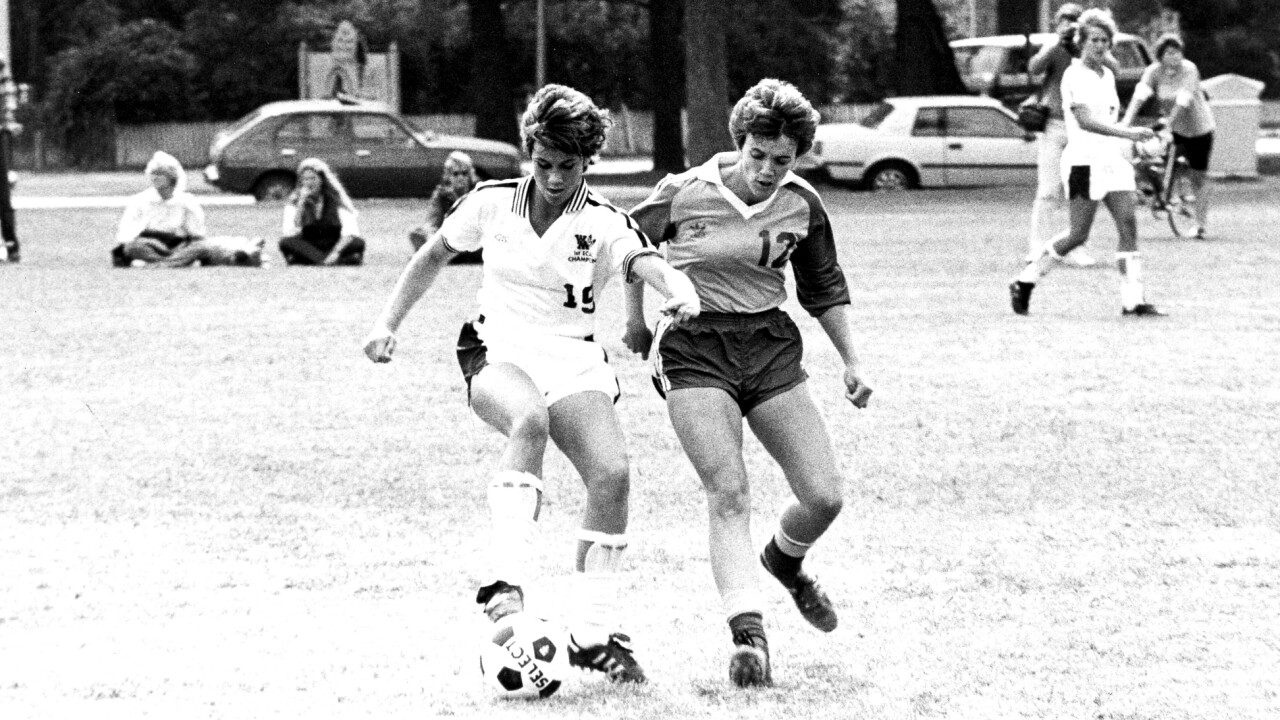 One of the most important members of the United States Women's National Team wasn't given the chance to play soccer competitively until she moved to Virginia.

Born in England, United States soccer's head coach Jill Ellis would play soccer with her friends and brother as a child. She couldn't play competitively in her native country, though, because there's weren't opportunities for females.

Then, she moved to Virginia at the age of 15.

"That's really what America gave me, is an environment to put on my first ever team uniform, in terms of soccer," Ellis said. "I always loved the sport and now it just kind've gave me a vehicle to really experience it even more."

She attended high school in Fairfax, Virginia, where she was captain of her high school team that won a state title in 1984. She went on to play collegiately at William and Mary before diving into coaching.

"I never thought I'd end up coaching in it,"Ellis said. "I think the passion, and you find out you love what you do, that's kind've what I decided to do in terms of shifting careers."

Ellis and the United States take will compete in the World Cup final on Sunday.