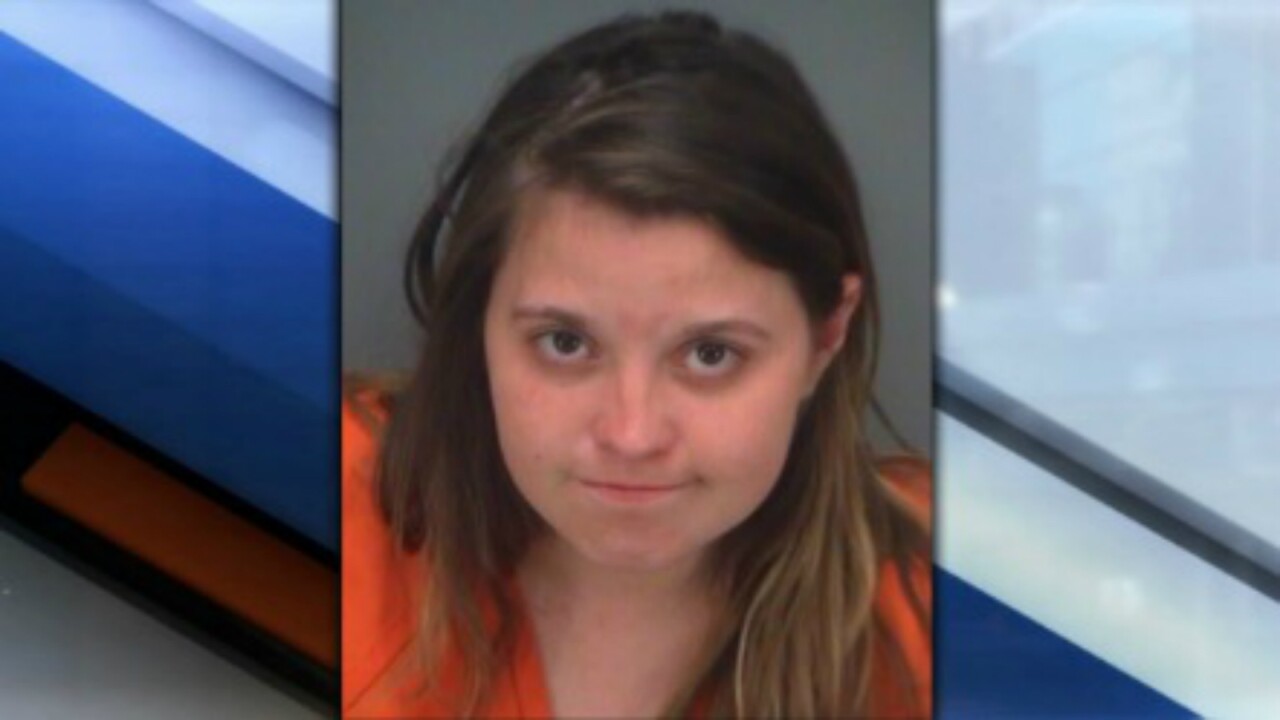 CLEARWATER, Fla. (WFTS) — A woman who gave a waitress in Clearwater a $5,000 tip has been arrested, as deputies say she used a credit card in her boyfriend’s name to get back at him for not buying her a plane ticket to New York.

Serina Wolfe, 24, of Buffalo, N.Y., was in the news a few days ago when she left a $5,000 tip for a server grieving the loss of her dog in Pinellas County, but now we have the rest of the story.

According to an arrest affidavit, Wolfe made a purchase using a credit card in her boyfriend’s name. He said they were in an argument because he wouldn’t buy her a plane ticket home to New York.

Deputies say he initially put a hold on the card so she couldn’t buy a plane ticket, but once he lifted the hold she gave the $5k tip.

Related: Virginia Beach man sentenced to 29 years in prison for a robbery plot that turned fatal

Wolfe denied making the purchase. Then her boyfriend reported the charge to his credit card company as fraudulent, saying he believes she was drunk or trying to get back at him.

Clear Sky Cafe, where the tip was given, was notified the purchase was fraudulent on Monday, and they had already paid out their waitress for the amount of $5,000 for the tip and $55.37 for the food.

Wolfe voluntarily handed over the card she used to deputies and was arrested for grand theft.

It is unclear at this time whether or not the server will get to keep the money.