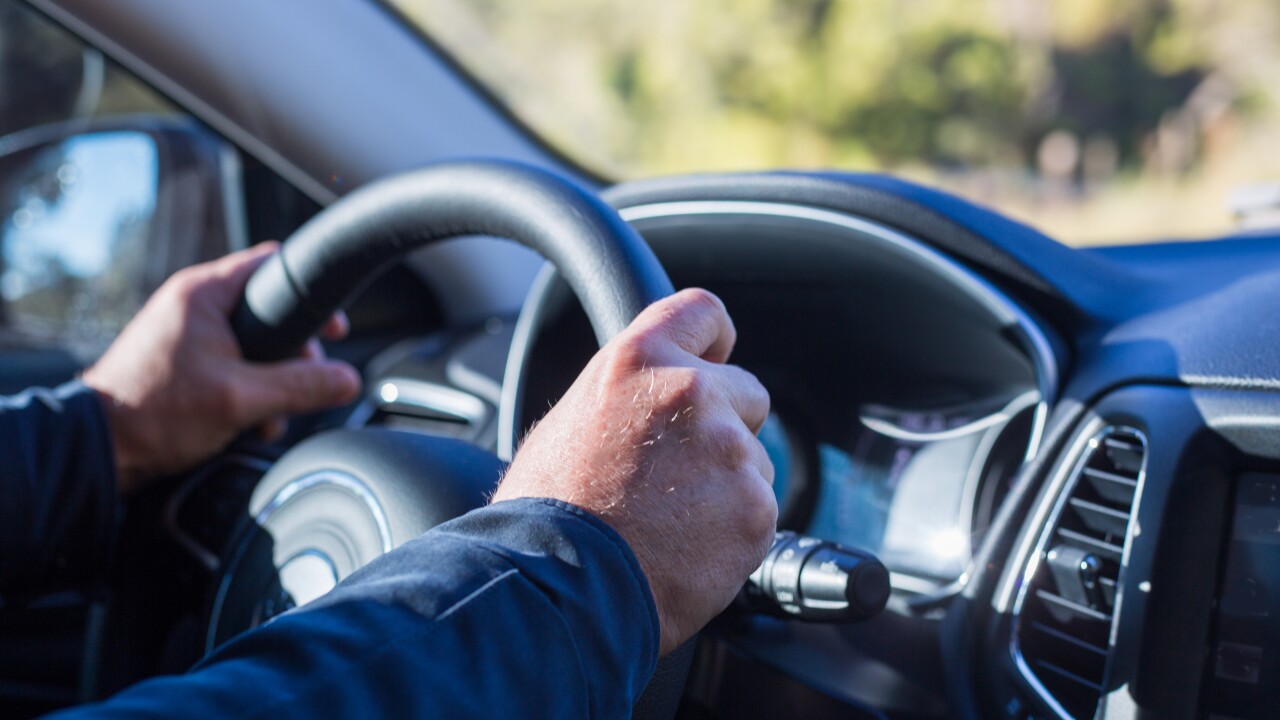 RICHMOND, Va. – Gov. Ralph Northam announced a new effort with the DMV to inform individuals whose driving privileges were suspended for failure to pay court fines and costs about reinstating their driver’s licenses.

The policy change became effective on Monday, and is the result of provisions included in Northam’s budget and adopted by the General Assembly, which prohibit the courts from suspending driving privileges for that single reason and waive associated reinstatement fees.

Beginning Tuesday in Richmond, Northam and members of his administration will travel around the Commonwealth to raise awareness about this change and help affected Virginians obtain their driver’s licenses.

“Ending this policy is long overdue—economic status should not be a factor in a person’s ability to work and provide for their families, nor should it force people to become further entangled in our criminal justice system,” said Governor Northam. “I am proud of this bipartisan, commonsense policy that will help hundreds of thousands of Virginians get their driver’s licenses back, get back to work, and get on with their lives.”

The change only affects a person’s ability to get his or her driver’s license. It does not eliminate the requirement to pay the underlying court costs and fines. Virginians whose driving privileges are suspended or revoked for other reasons, in addition to failure to pay court fines and costs, will need to meet any other court or DMV requirements, including payment of reinstatement fees, to regain their driving privileges.

“This provision in the Governor’s budget benefits hundreds of thousands of Virginians whose licenses were suspended solely for failure to pay court fines and costs,” said Secretary of Transportation Shannon Valentine. “I am privileged to join with partners across Virginia to remove barriers, open doors, and transform lives.”

To kick off his tour highlighting driver’s license reinstatements, this morning Governor Northam met with Virginians taking advantage of the DMV mobile services at Drive-To-Work, an organization whose mission is to aid clients in restoring their driving privileges. This visit is the first of 10 stops the Governor is planning to make at DMV mobile operations around the Commonwealth in July and August.

DMV offices will be extremely busy in the summer months. To avoid longer than normal waits, customers are encouraged to use alternative services such as their website, mail, and DMV Selects locations for routine services.

“If you need in-person service, our mobile processing teams are a fabulous alternative, where you will wait less time for service than in our customer service centers during this extremely busy summer season,” said DMV Commissioner Richard D. Holcomb. “We’re proud to offer Virginians this service option and make it easy to find our mobile schedule posted on our website.”

For more information about driver’s license reinstatements, visit this link.