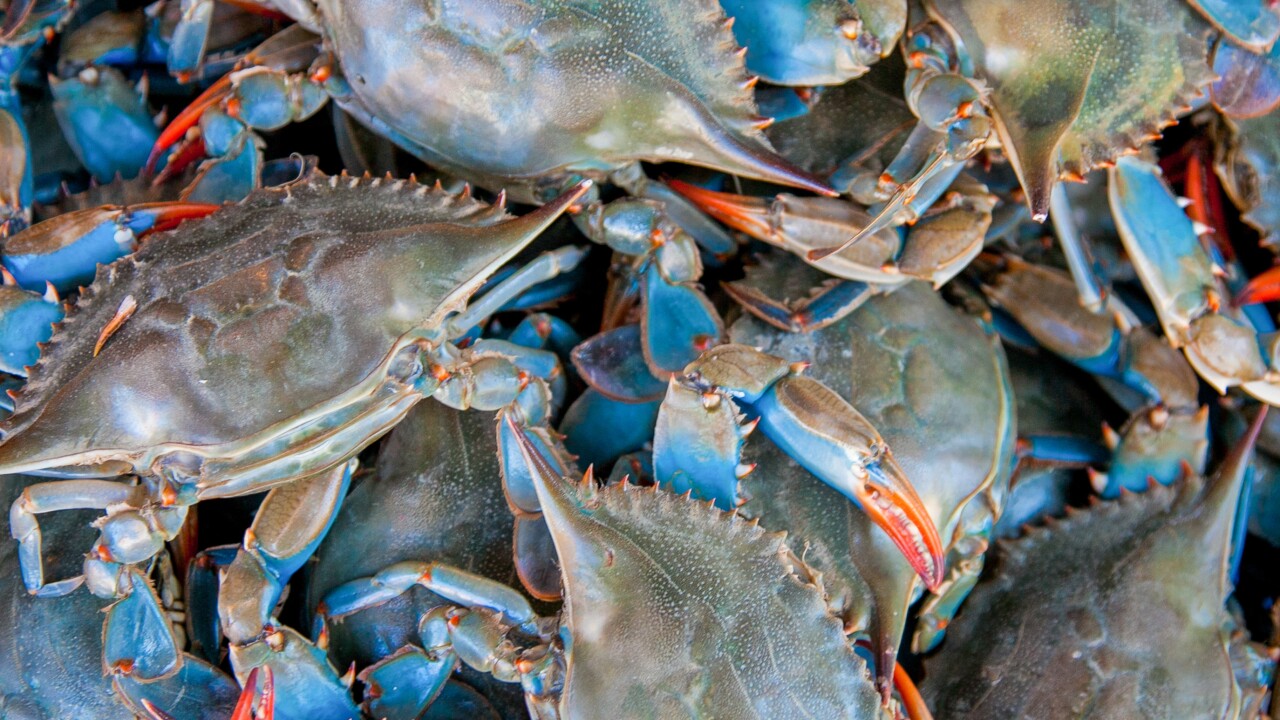 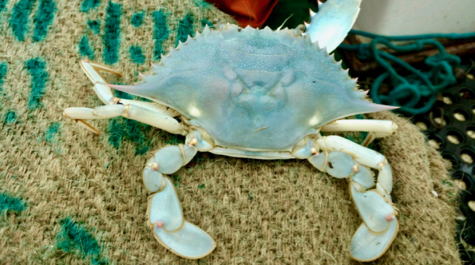 The population estimate of adult females increased to 191 million in 2019 from 147 million in 2018. This number is above 70 million, which is considered to be the minimum acceptable level for female blue crabs in the Bay, but lower than the target of 215 million. The juvenile blue crab population—crabs that will grow to harvestable size this fall—was estimated to be 323 million, above the long-term average of 224 million.

Blue crab populations can vary naturally from year to year, based on weather, water temperature, and other environmental conditions, as well as on how many are caught. Commercial fishermen rely on having a steady supply of crabs in the Bay, and recreational crabbers enjoy being able to catch crabs.