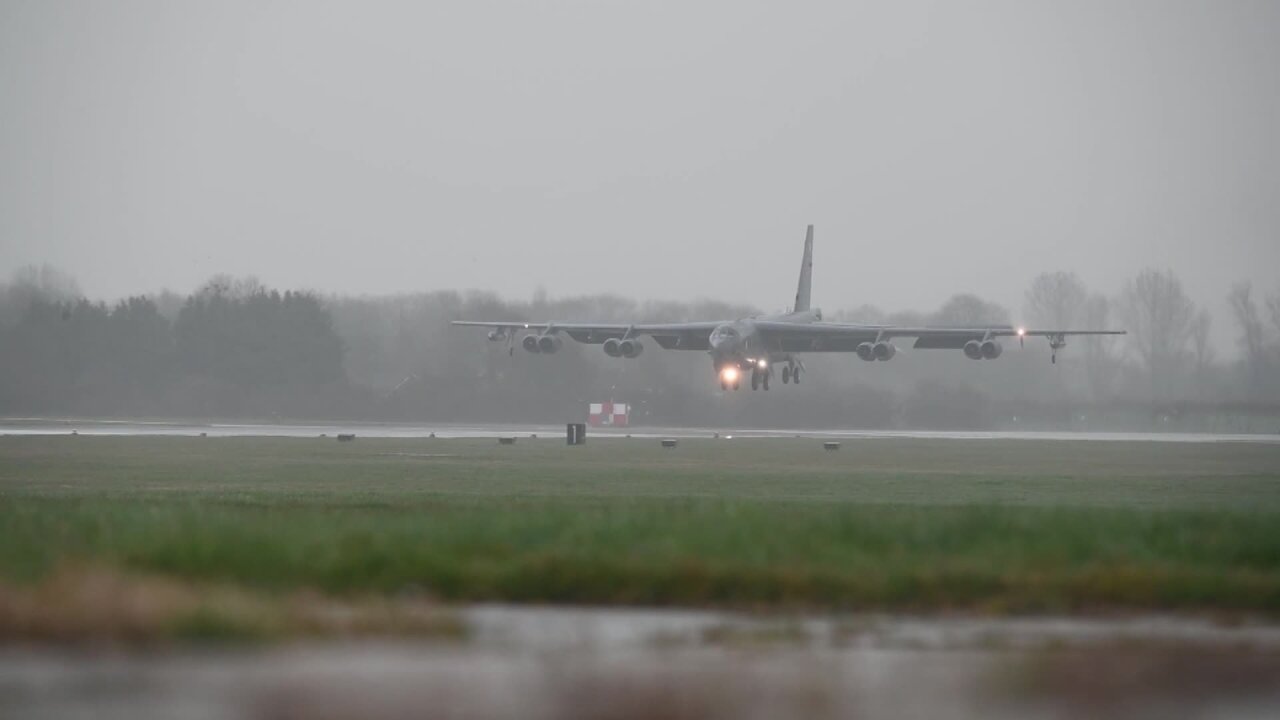 The Air Force is investigating an incident in which bombs were dropped over Florida on Monday afternoon.

The Air Force is investigating an incident in which bombs were dropped over Florida on Monday afternoon.

But fear not: They were dummy bombs used for training.

During a “routine training mission,” an A-10C Thunderbolt II jet, which was assigned to the 23rd Fighter Group, took off from Moody Air Force base located in Lowndes County, Georgia. While in flight, a “bird strike” caused an “inadvertent release of three BDU-33s.”

BDU-33s are nonexplosive training munitions which weigh 25 lbs. and are approximately 22.5 inches in length. Even though BDU-33s are inert, they do contain small pyrotechnic chargers.

The bombs have still not been recovered, and the Air Force asks that people refrain from attempting to handle them should they find them.

No injuries or damages have been reported.

The suspected drop site for the bombs is roughly 54 miles south of Moody Air Force base in northern Florida, just near the border with Georgia. The Air Force estimates that it is 2 kilometers west of Highway 129 near Suwannee Springs.

“If the training munition is found, do not approach it, take note of the location, leave the area and keep others away,” the Air Force said in a statement. “Then, contact the 23d Wing Command Post at (229) 257-3501 or your local authorities.