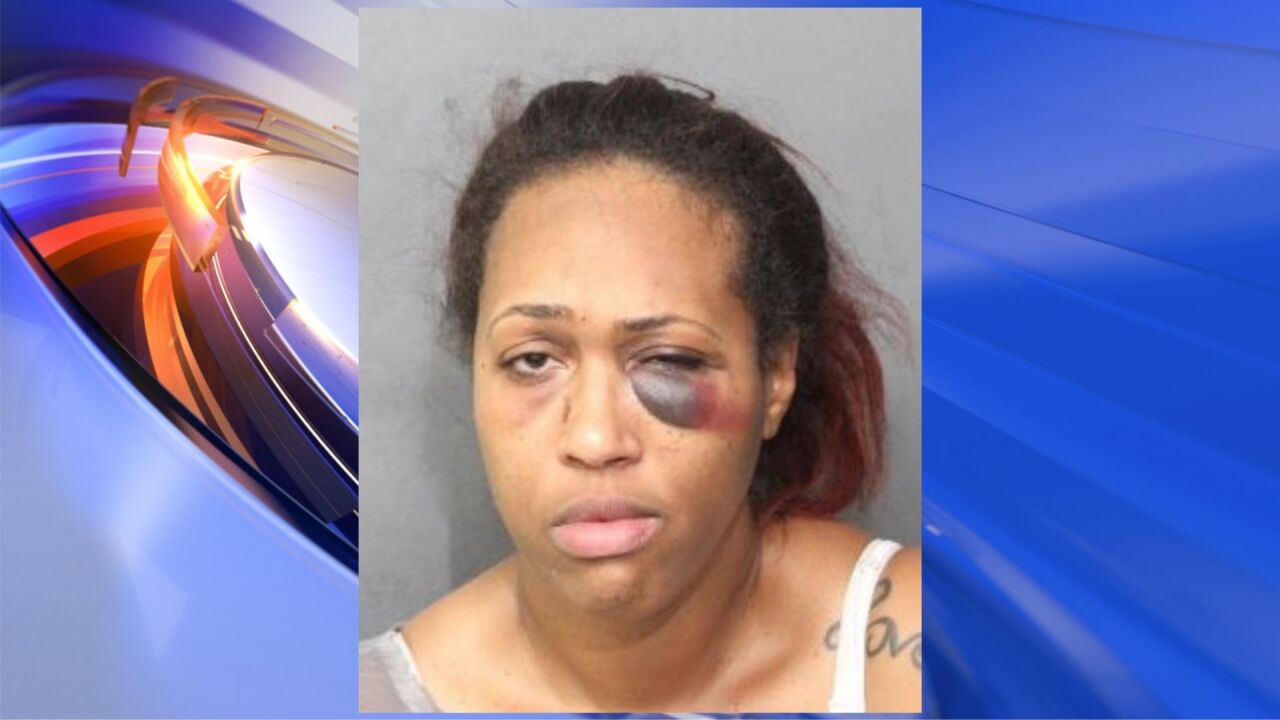 NORFOLK, Va. – A woman was arrested after reports say she assaulted a police officer on Friday.

Around 8:14 p.m., police officers responded to the 5800 block of E. Virginia Beach Boulevard for a report of an altercation at a restaurant.

While officers were trying to talk to the suspect, 36-year-old Shahreda George reportedly became disorderly and pushed the officer.

The officers then attempted to escort her out of the location when George attempted to strike the officer on the face. Reports say she also spit in another officers face during the altercation.

George was arrested and charged with two counts of assault & battery of a law enforcement officer and disorderly conduct.