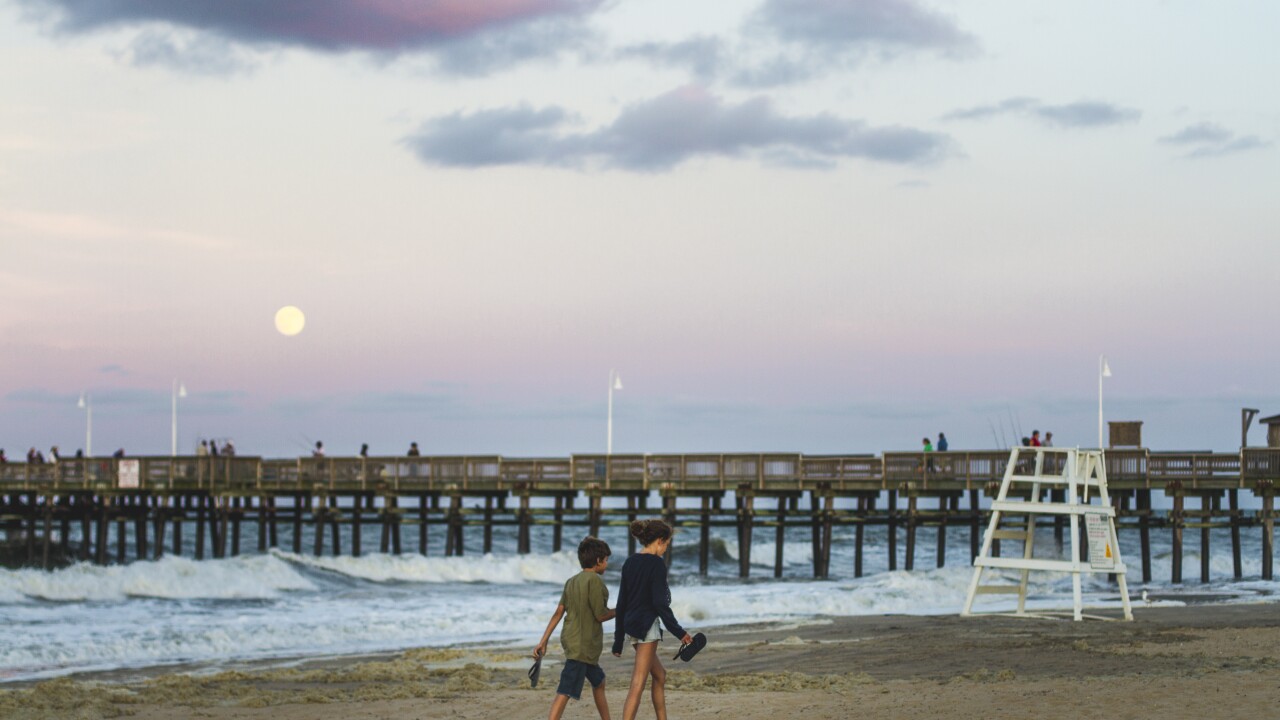 The personal-finance website WalletHub released its report on 2019’s Best– & Worst-Run Cities in America,  and Virginia Beach is at the top of the list!

To determine the effectiveness of local leadership, WalletHub compared 150 of the largest U.S. cities based on their operating efficiency.

For each city, WalletHub constructed a “Quality of City Services” score, comprising 37 key performance indicators grouped into six service categories – that was then measured against the city’s total per-capita budget.

Out of 150 cities used in this study, Virginia Beach made #8 on the list!

The top ten best and worst run cities in America are as listed, according to the study:

To learn more about this study and see other facts relating to our cities, click here.