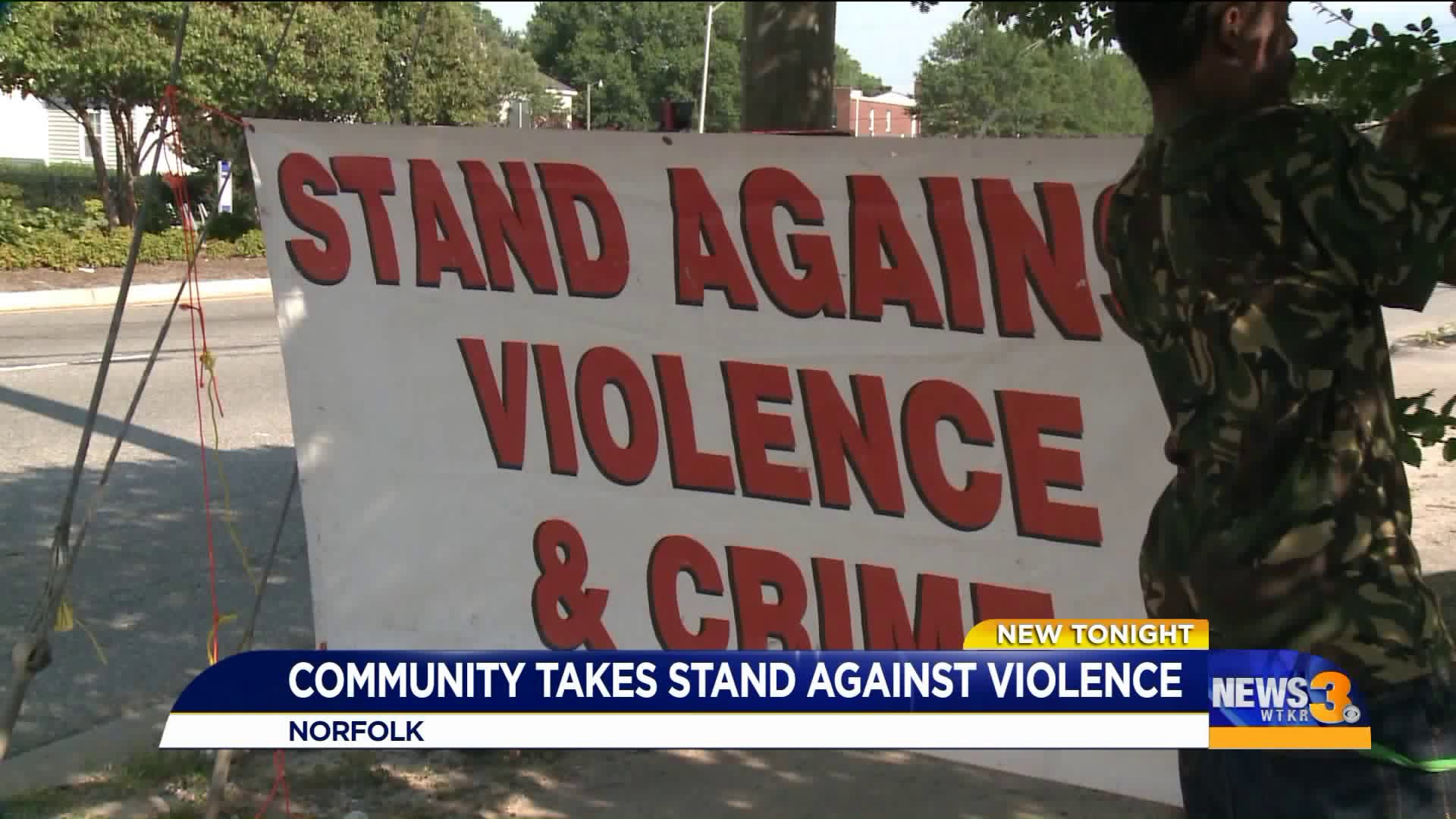 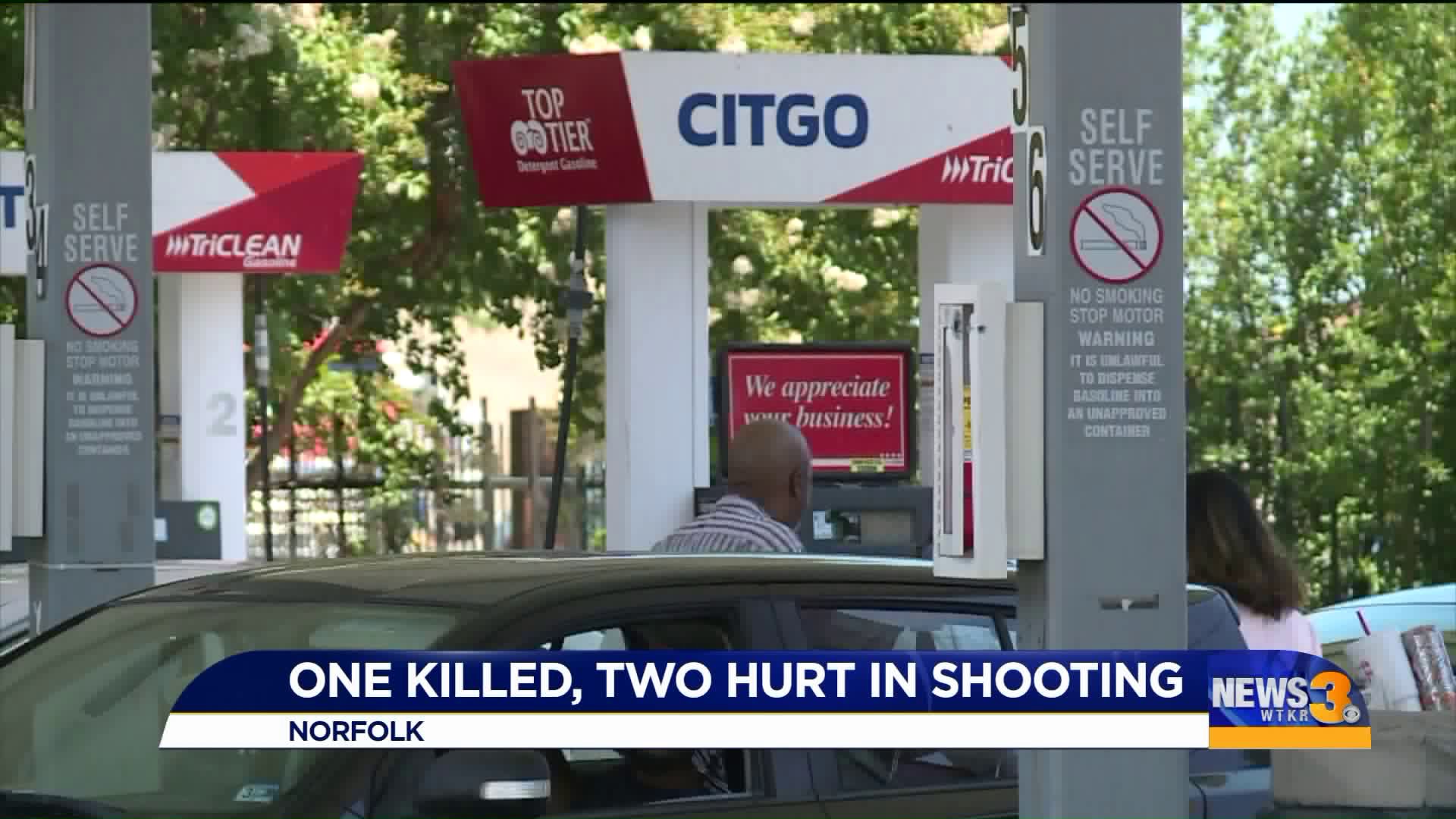 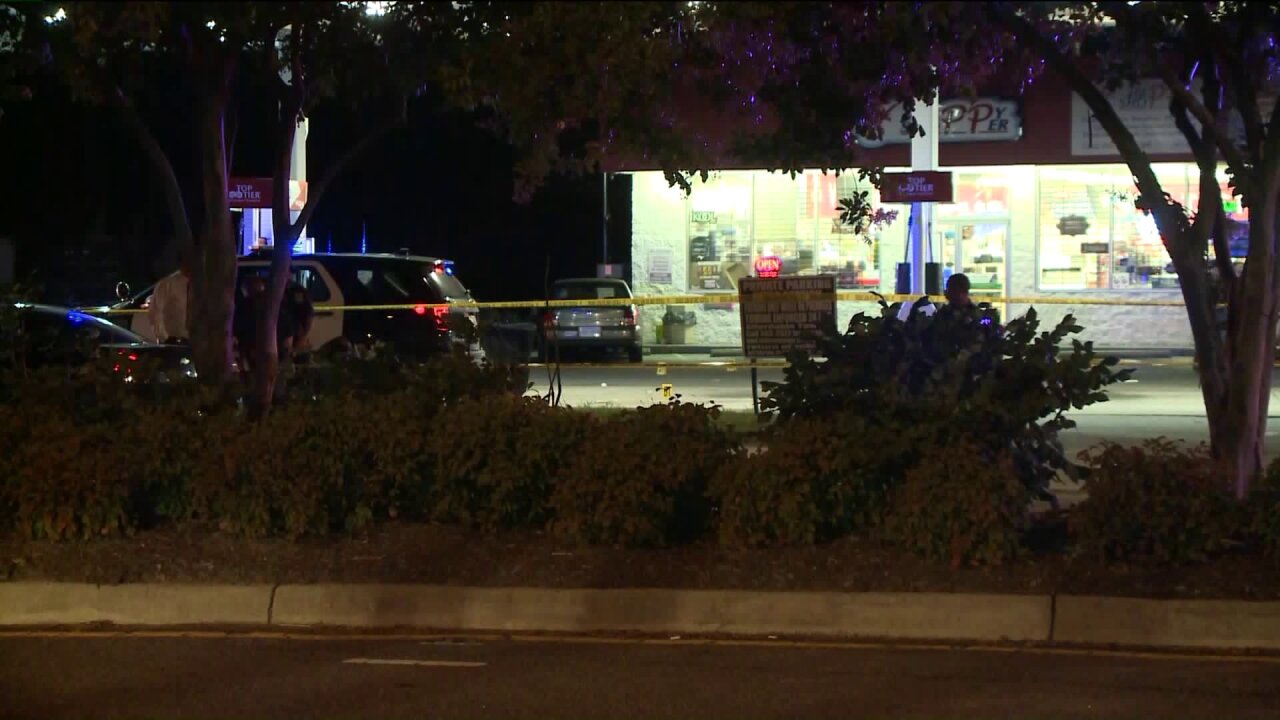 NORFOLK, Va. - One man has died and two others are injured after a shooting at the Happy Shopper at 415 Campostella Road Monday night.

Police say that 54-year-old Rodney Epps was pronounced dead on scene. A woman was also found suffering from a non-life threatening graze wound. She declined medical treatment and is expected to be okay.

A 20-year-old man arrived at a local hospital suffering from a non-life-threatening gunshot wound while detectives were still on the scene. Police say he was shot at the scene and was taken to the hospital by an acquaintance before first responders arrived.

Police are still investigating, and no arrest(s) have been made.

There was a Stop the Violence walk at the Happy Shopper Wednesday evening.