Arrests made after several cars stolen in York County 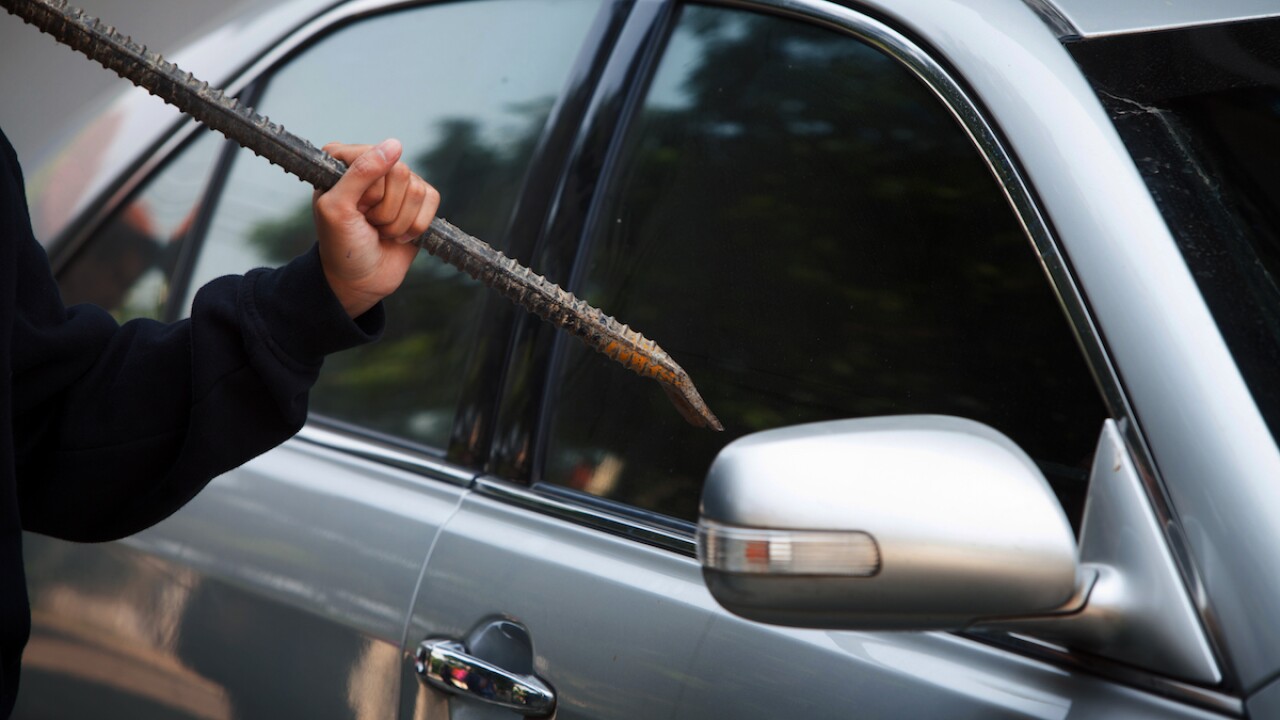 YORK Co., Va. – Six individuals have been arrested this month in York County on multiple charges pertaining to larceny from vehicles.

Four adults and two juveniles have been charged with the following:

Though many arrest have been made, the investigation remains ongoing. There is no further information at this time.

Stay with News 3 for all your local updates.