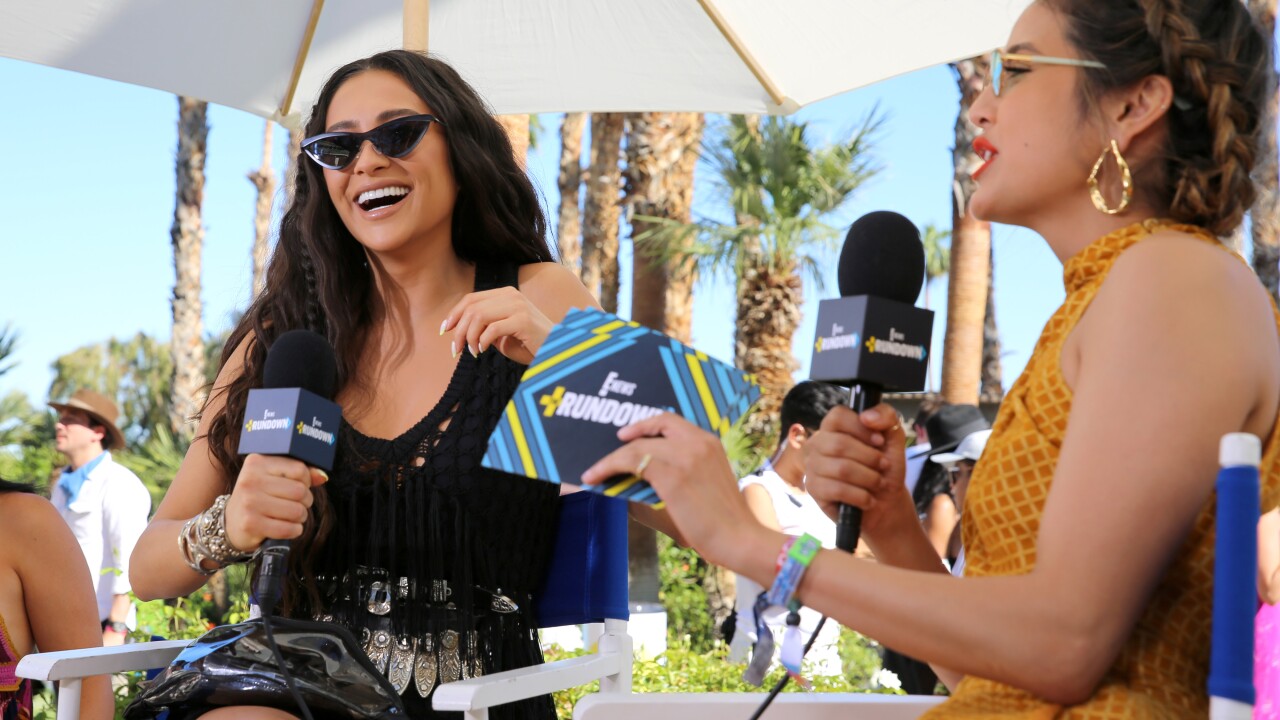 “Pretty Little Liars” and “You” star Shay Mitchell announced that she’s a mom-to-be on Friday, six months after she revealed a miscarriage.

The actress, 32, posted a photo showing off her baby bump on Instagram.

“Pretty Little Liars” and “You” star Shay Mitchell announced that she’s a mom-to-be on Friday, six months after she revealed a miscarriage.
Full credit: Nicholas Hunt/Getty Images for MTV

“Does this mean I’m allowed to drive in the car pool lane at all times now?” the caption said.

The actress also posted a video on her YouTube channel titled “Guess Who’s Preggers,” revealing the exciting news. The footage includes her sharing her feelings about being pregnant, a maternity photo shoot, doctor appointments and her boyfriend, Matte Babel, a Canadian actor.

“It’s kind of surreal processing the fact that another human is growing inside of you,” Mitchell wrote on her channel. “It’s exciting, nerve-racking, difficult and emotional all at the same time. Everyone waits for the right time to make the announcement and for me it wasn’t until I couldn’t hide it anymore and was tired of wearing over sized sweatshirts.

“We’re beyond excited and looking forward to starting a family. I’ve learned so much about myself and parenthood over the past 6 months, and feel like I haven’t even scratched the surface! It’s going to be a wild ride!!”

Mitchell did not specify how far along she is or when the baby is due.

In January, the actress revealed that she had had a miscarriage in 2018.

“We all have to deal with various struggles and challenges in life,” she wrote alongside a sonogram photo on her Instagram stories. “The support and affection that so many of you show me lifts me up during even my darkest days, one of which happened last year after I miscarried and lost the child of my hopes and dreams.”

Mitchell announced this week that she’s adding diaper bags and other baby-related items to her travel accessories line, Beis.