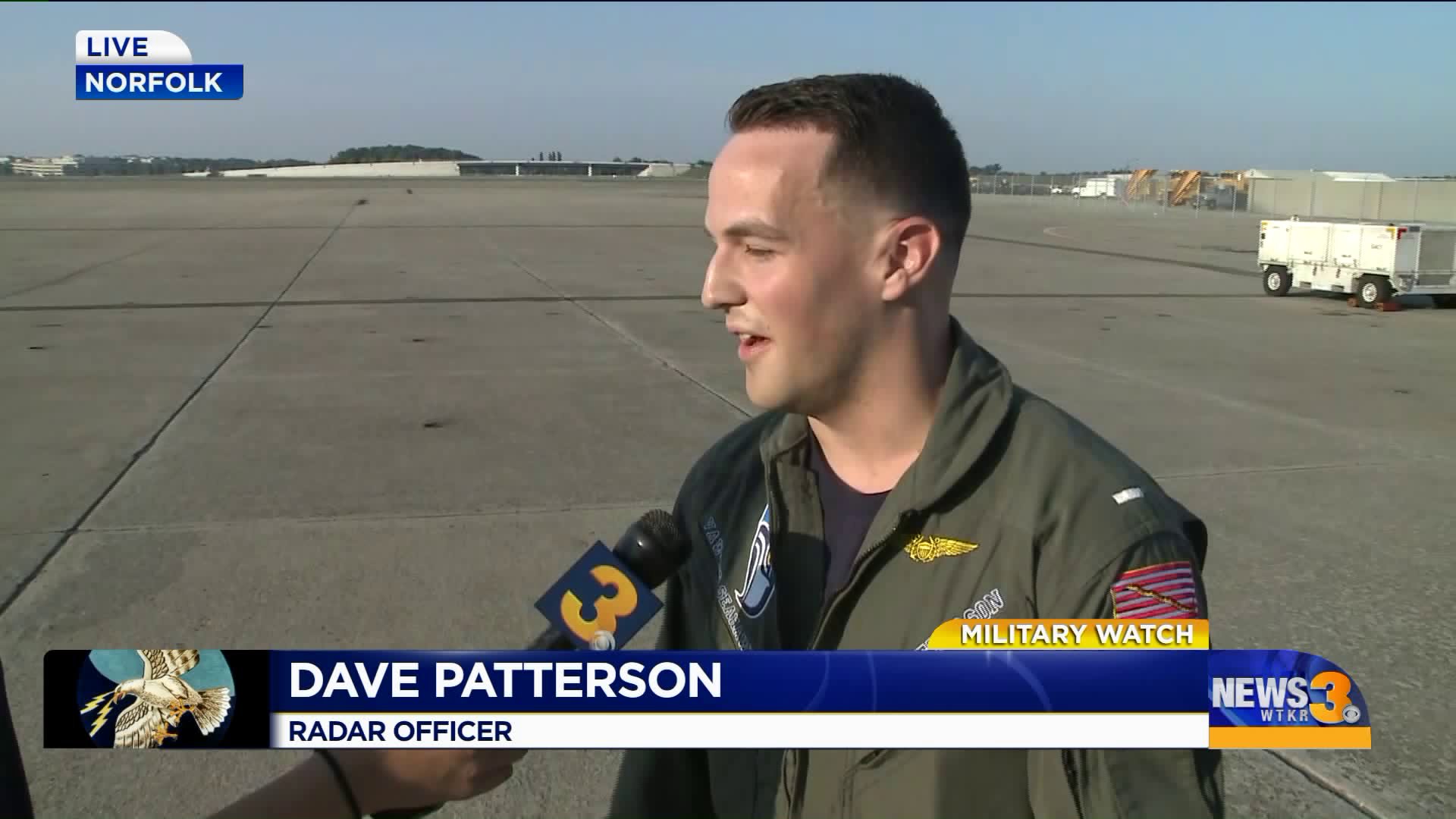 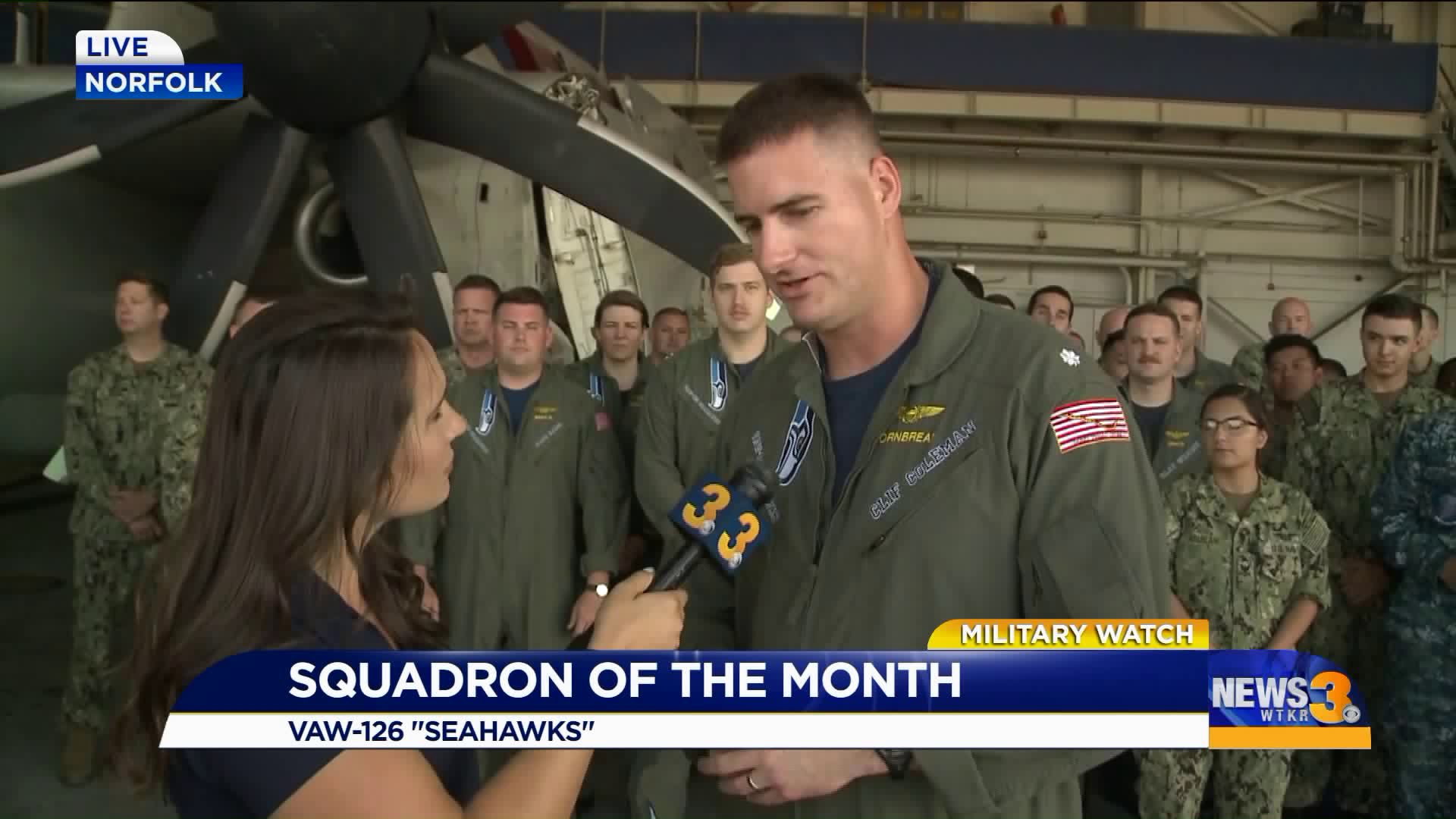 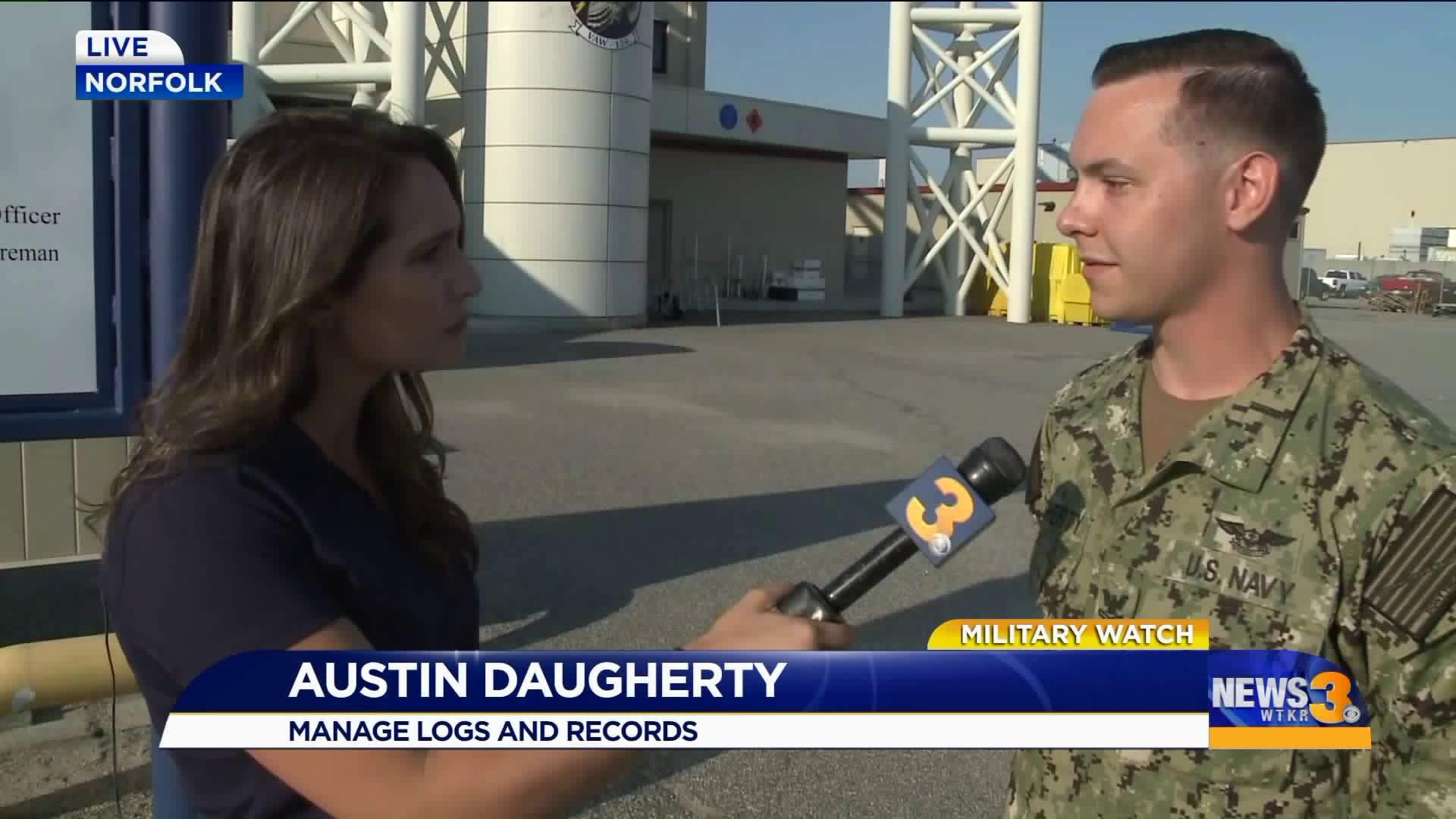 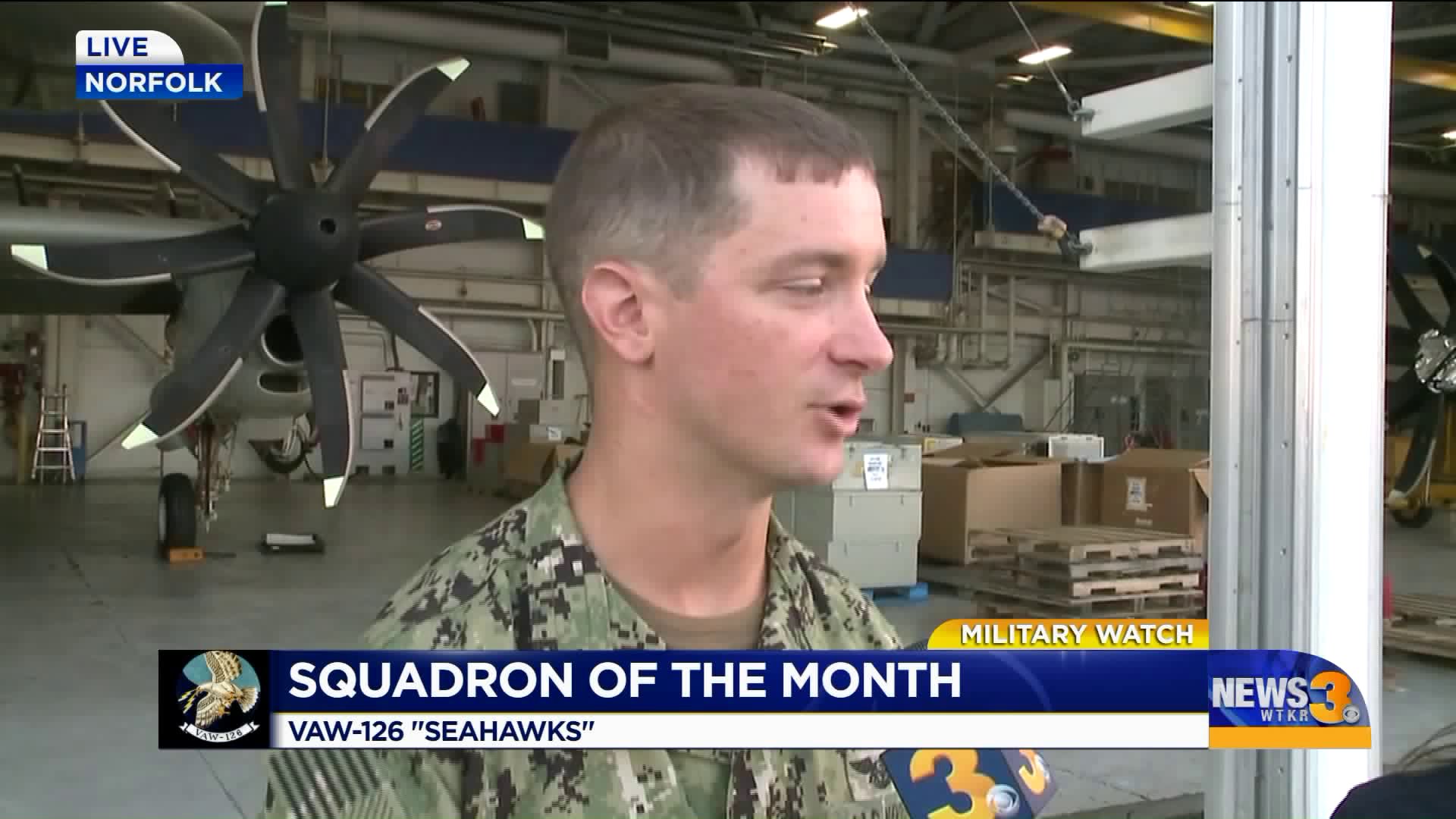 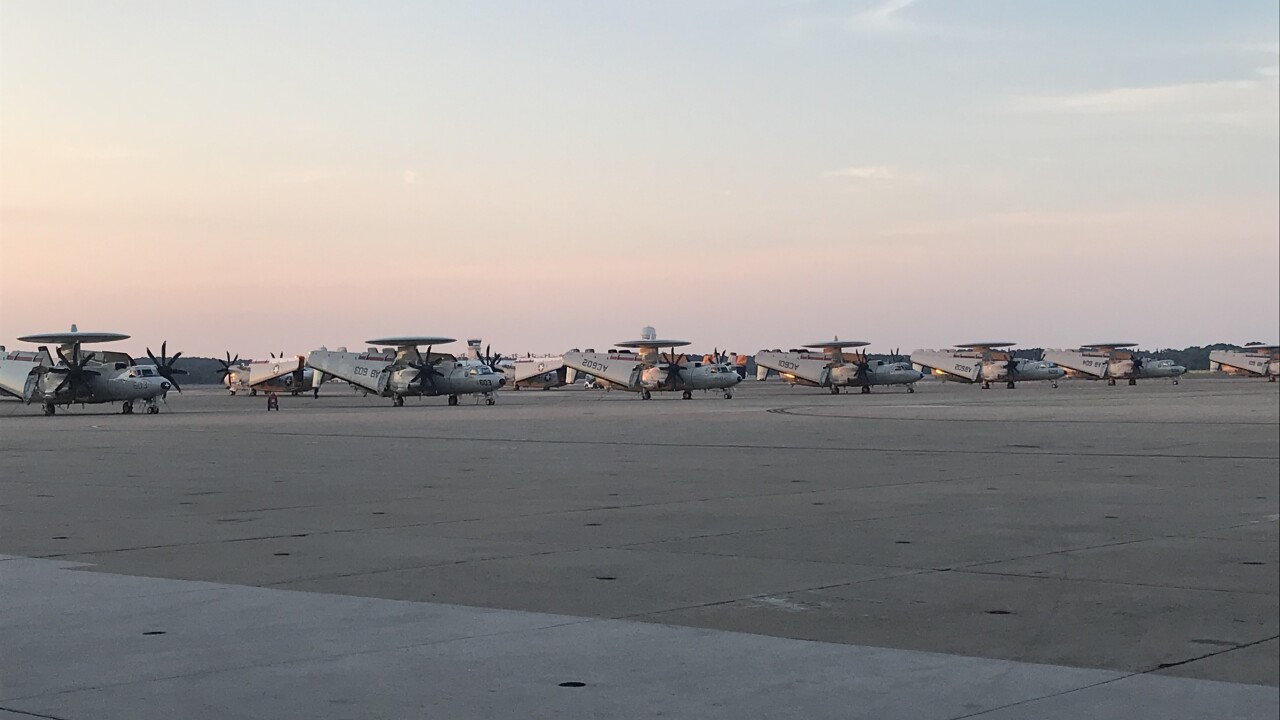 NAVAL STATION NORFOLK, Va. — The 'quarterback of the sky', the Seahawks run the command center for those on the ground and in the air during humanitarian efforts or times of war.

Most recently in 2016, they were awarded the Medical Blue 'M' Award for providing airborne Command & Control for the Air Forces’ 548th Fighter Training Squadron.

Having just come back from a deployment at the end of 2018, the Seahawks stand ready to deploy again, assigned to the USS Harry S. Truman.

Their five aircraft are constantly maintained and working toward proficiency in qualifications to work on the planes and fly or operate any of the avionics.