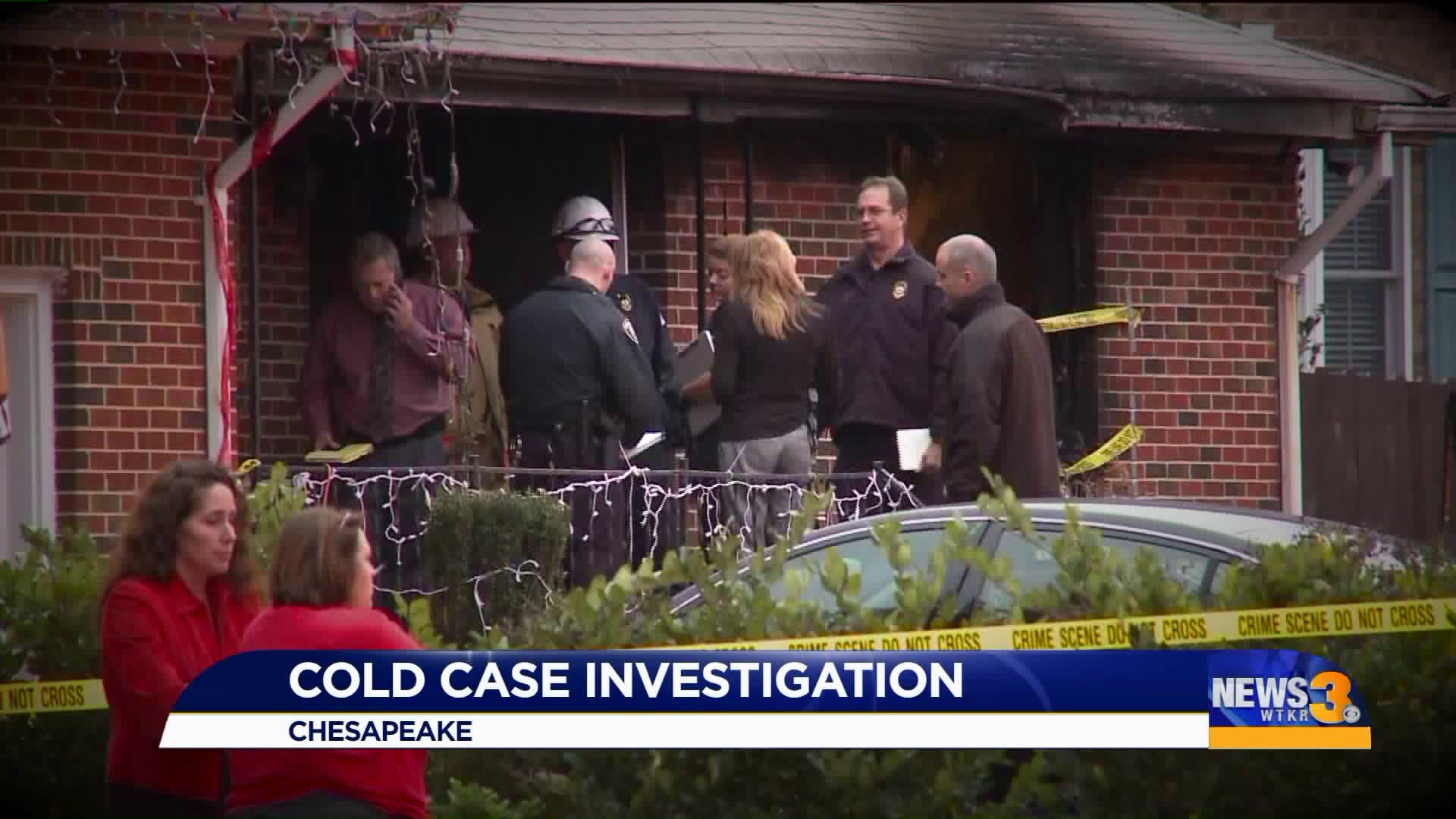 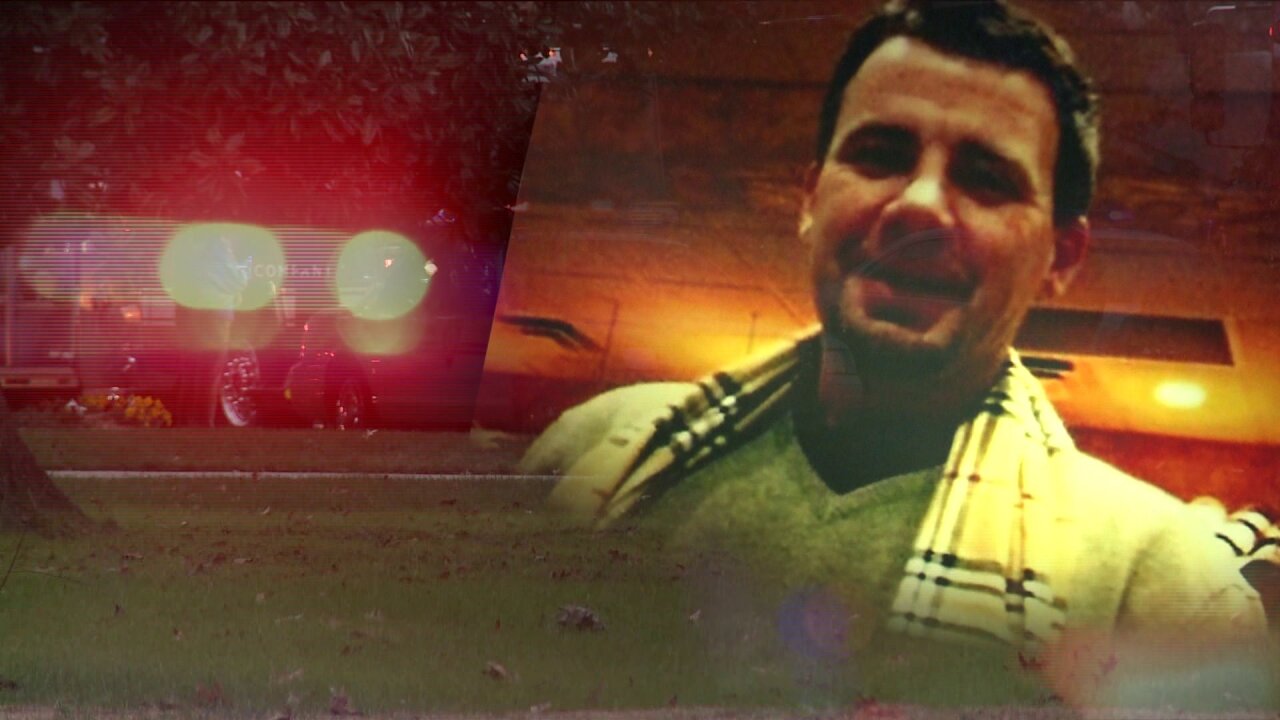 CHESAPEAKE, Va. - For more than seven years, Maureen Frank has been going through her son's murder case in her mind, trying to think if there's anything she's overlooked.

She won't stop until someone is arrested for Brian Riddick's death.

The 37-year-old's body was found inside his Chesapeake home, which had been set on fire. It was Dec. 16, 2011, less than two weeks before Christmas. Frank can still remember exactly how it looked when she got to his home on W. Bugle Drive, just off Taylor Rd.

She had driven through the night to get to there after getting a call about the fire at her home in Florida.

What she and investigators later learned, Riddick's death wasn't an accident. "It was determined through forensic analysis that he died prior to the fire being set," Senior Police Officer Leo Kosinski told News 3.

Riddick's two kids were just 12 and 13 at the time. "They have a hard time, terrible time. They still haven't gotten over it," Frank said.

Police have had leads, but it's not enough to put handcuffs on someone.

Frank says she just needs one person who knows something to make a call.

That's what police are hoping for as well.

"It could be something as simple as you were driving down Taylor Road  in the neighborhood around that time, you just noticed something out of the ordinary, " said Kosinski.

If you know anything about this case, you can anonymously report a tip to Crime Line.

You will never have to appear in court if you submit a tip through Crime Line and you could get a cash reward of up to $1,000.