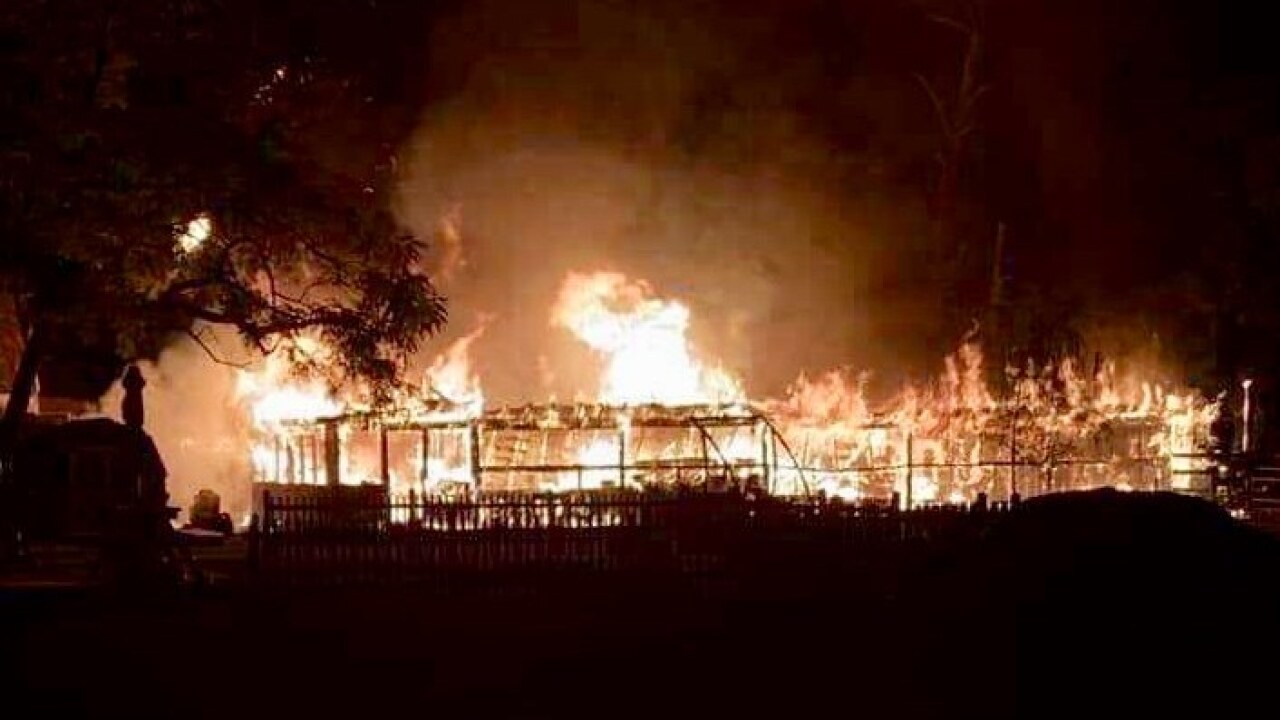 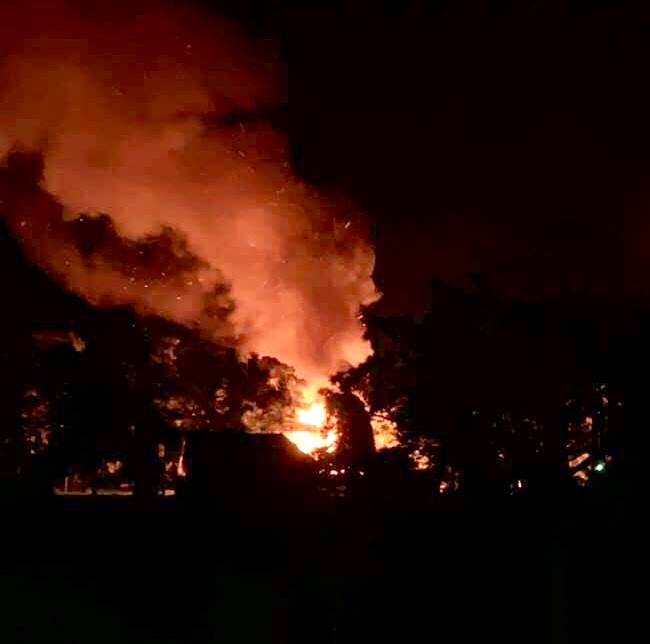 Around 10:41 p.m., officials received reports of a fire in the 3200 block of Ridge Road. First arriving officers found that the old Misty barn, Beebe Ranch, was fully involved in the fire.

According to officials, there were exposure problems with two residences on the north side of the barn both which suffered some exterior damage.

All of the horses were accounted for as well as one goat. Descendants of Misty were also among that group.

The fire was attacked from the north and south side of the structure. Greenbackville Volunteer Fire Company provided ladder truck support as our ladder truck is out of service due to a hydraulic problem.