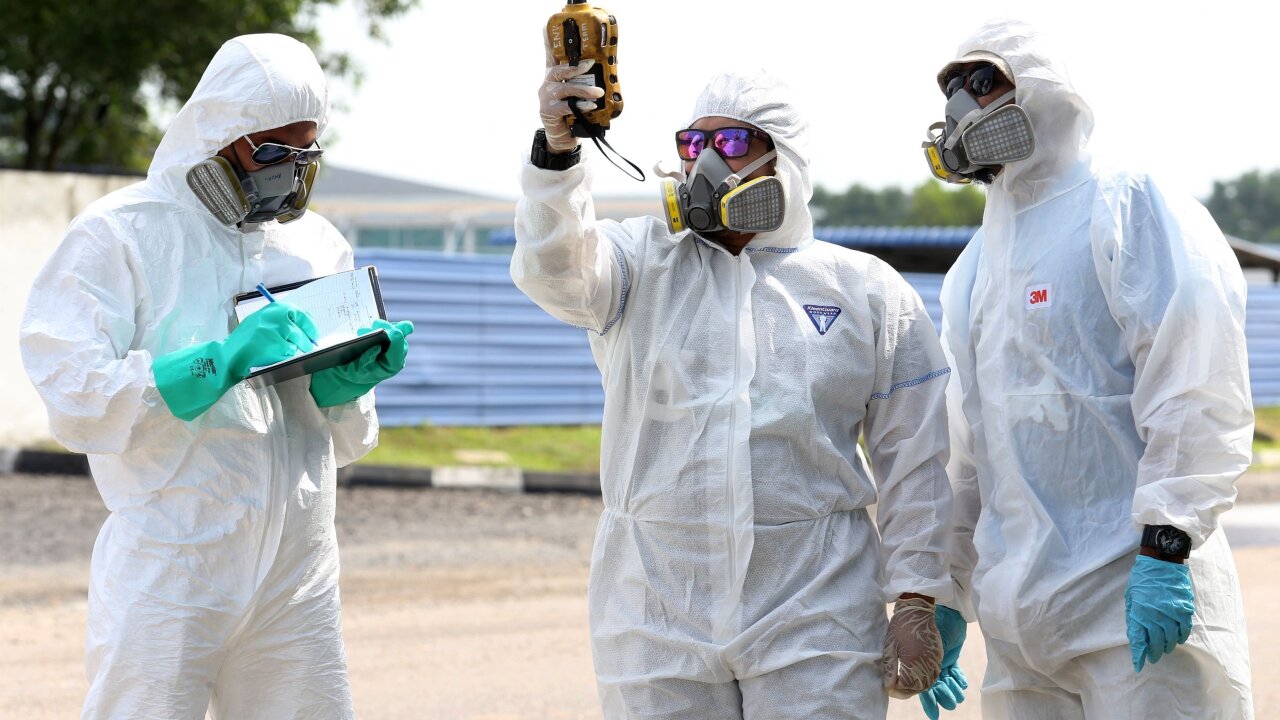 More than 400 schools in Malaysia have closed this week after air pollution caused vomiting in dozens of students, authorities said.

Since Monday, 104 children have fallen ill in the southern state of Johor because of the pollution, according to local officials. Most cases were in the state’s Pasir Gudang district.

“The department will continuously monitor the situation and assist the schools to ensure the safety and well being of the students are at its best,” Johor Education Department Director Azman Adnan said in a statement.

The closures began on Tuesday and were expected to last until Thursday.

They come just months after toxic waste was illegally dumped in a local river, causing 4,000 people to fall ill and more than 100 schools to close in March.

Authorities say the two cases are unrelated, but parents are worried about the uptick in incidents.

“Not only is the health of our children at risk, but these students are also facing more setbacks to their school and classes,” said Azlina Abd Aziz, a 44-year-old mother of three.

“We are not sure what chemicals are polluting our area and quick action must be taken. A fine alone doesn’t make sense because this has disrupted many communities in Pasir Gudang.”

Azlina said two of her three daughters had to be pulled from school due to this week’s pollution, amid reports of students collapsing and vomiting.

“I rushed to my 10-year-old daughter’s school and was so worried about her because she has chronic asthma,” she said.