After a Facebook post shamed a man for sleeping in McDonald’s, people helped him get back on his feet 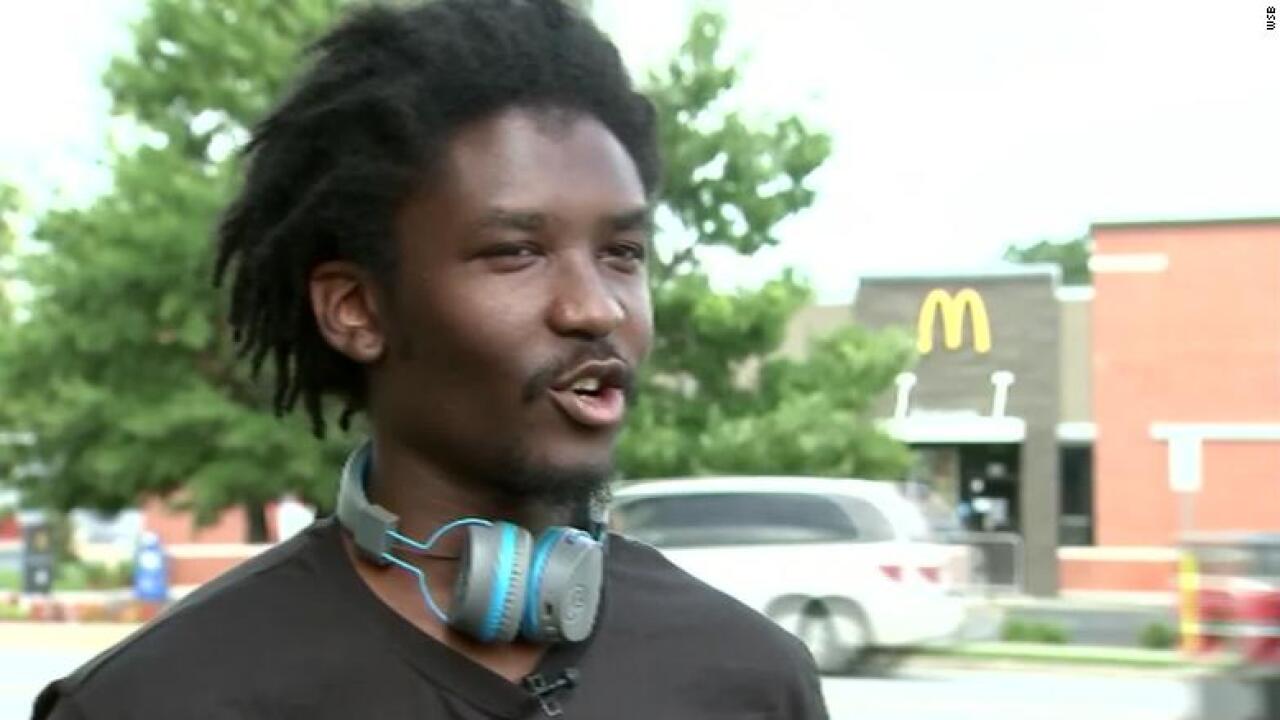 Simon Childs has received an outpouring of support from the community after a woman criticized him for sleeping in a McDonald’s on Facebook.

When a woman dining at a McDonald’s noticed a man sleeping in one of the booths, she snapped a photo of him and uploaded it to Facebook.

She criticized him for sleeping in public, said that was “not really” OK and finished the post off with an angry emoji.

Simon Childs has received an outpouring of support from the community after a woman criticized him for sleeping in a McDonald’s on Facebook.

It turns out the man was 21-year-old Simon Childs, a homeless father who was resting between his shifts at a McDonald’s in Fayette County, Georgia. The man wasn’t at the highest point in his life, having recently lost his mother, and needing to care for his young son.

“It kind of hurt to see my picture up there, you know?” Childs told CNN affiliate WSB-TV.

But when others saw the post, they decided to help Childs.

Some donated hotel rooms for him and his son to stay in, according to WSB-TV. And Childs later walked into work to find donated diapers for his son, in addition to other supplies and clothes. He has also received job offers.

Childs was surprised by the outpouring of support for him.

“I thought it was something negative and nobody would care about it,” he said.

He said there are no hard feelings between him and the woman who posted about him.

“I’m not homeless, not now, thanks to her,” Childs said.