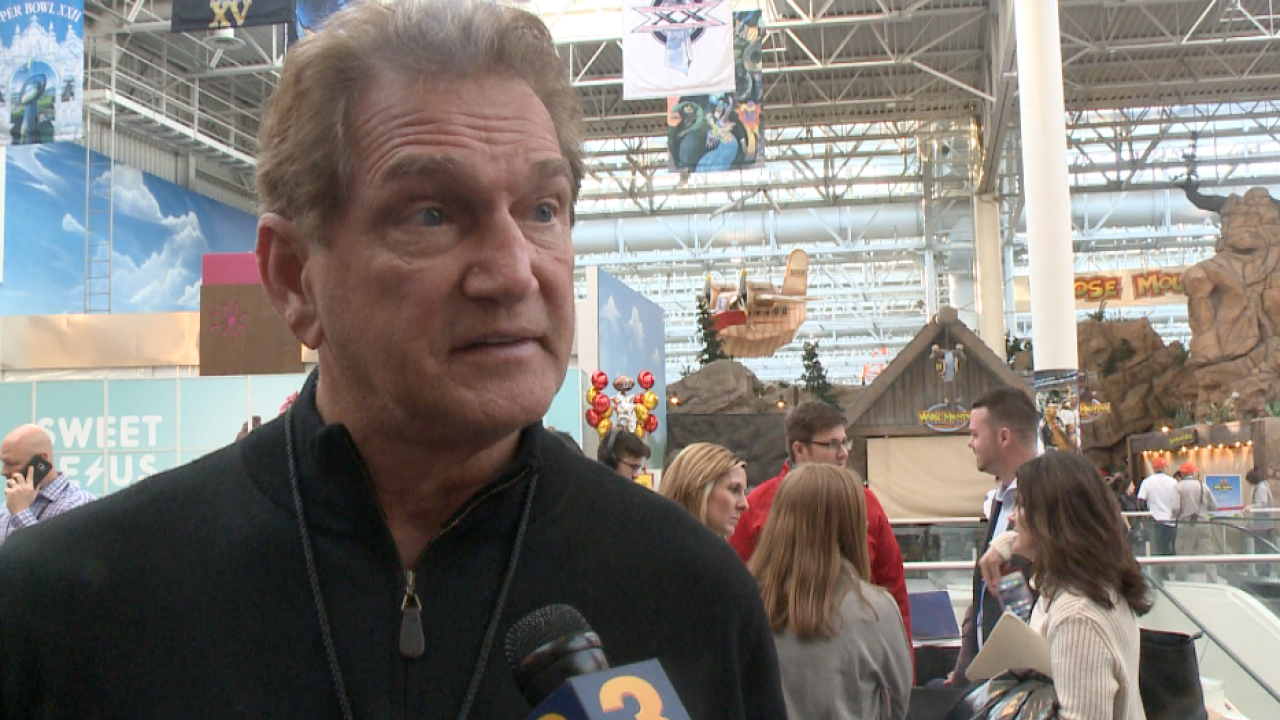 WASHINGTON – Last month, legendary Redskins quarterback Joe Theismann gave Washington rookie QB Dwayne Haskins his blessing to wear jersey No. 7 – a number not worn by anyone but Theismann, who led the ‘Skins to a pair of Super Bowl victories.

Joe is fine with Haskins, the team’s top draft pick, wearing No. 7. He just doesn’t want to see it on the field anytime soon.

“Our first five games are in Philly, Dallas at home, Chicago on a Monday night, then we get the Giants then we get New England,” Theismann pointed out during an interview with 106.7 FM The Fan in Washington, D.C. “The young man played 13 football games [in college at Ohio State]. It’s just a formula for disaster. I think the young man is our future and let’s protect the future instead of throwing it out there right now and saying, ‘OK, go get ’em.'”

Related: ‘Skins scoop: Will Dwayne Haskins be QB1 week one?

The Redskins selected Haskins 15th overall in the 2019 NFL Draft.

Last year, four of the five quarterbacks drafted in the first round (Baker Mayfield, Sam Darnold, Josh Allen, Josh Rosen, Lamar Jackson) were starting for their teams by week four. Jackson, who played in all 16 regular season games, took over as Ravens starting QB week 11.