Avril Lavigne is launching her first tour in 5 years 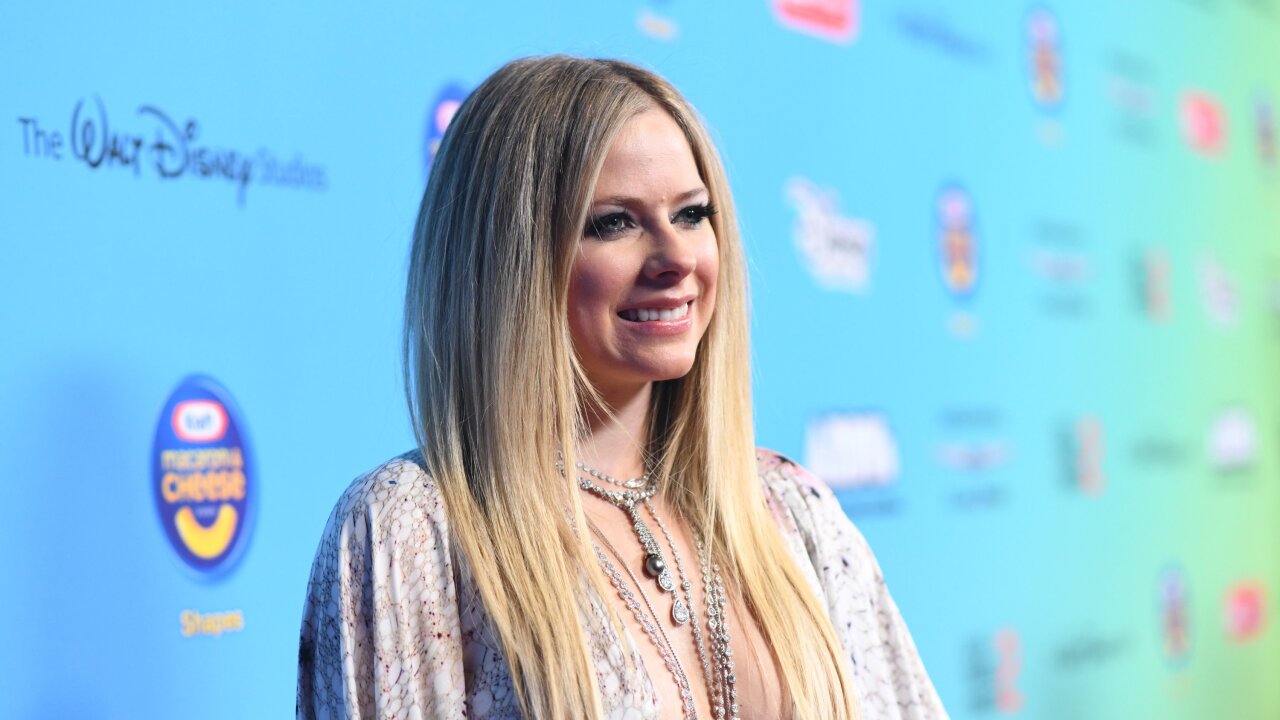 The 34-year-old singer has announced her first North American tour in five years.

Her “Head Above Water” tour will run for 15 dates, kicking off in Seattle on September 14 and wrapping up on October 11 in Philadelphia.

According to Rolling Stone Magazine, one dollar from every ticket purchased will go to benefit the Avril Lavigne Foundation, which supports people with Lyme disease, serious illnesses or disabilities.

In 2015 Lavigne revealed that she had been bedridden for five moths after contracting Lyme disease.

“I felt like I couldn’t breathe, I couldn’t talk, and I couldn’t move,” she told People magazine. “I thought I was dying.”

Ticket and tour city information can be found on Lavigne’s site.