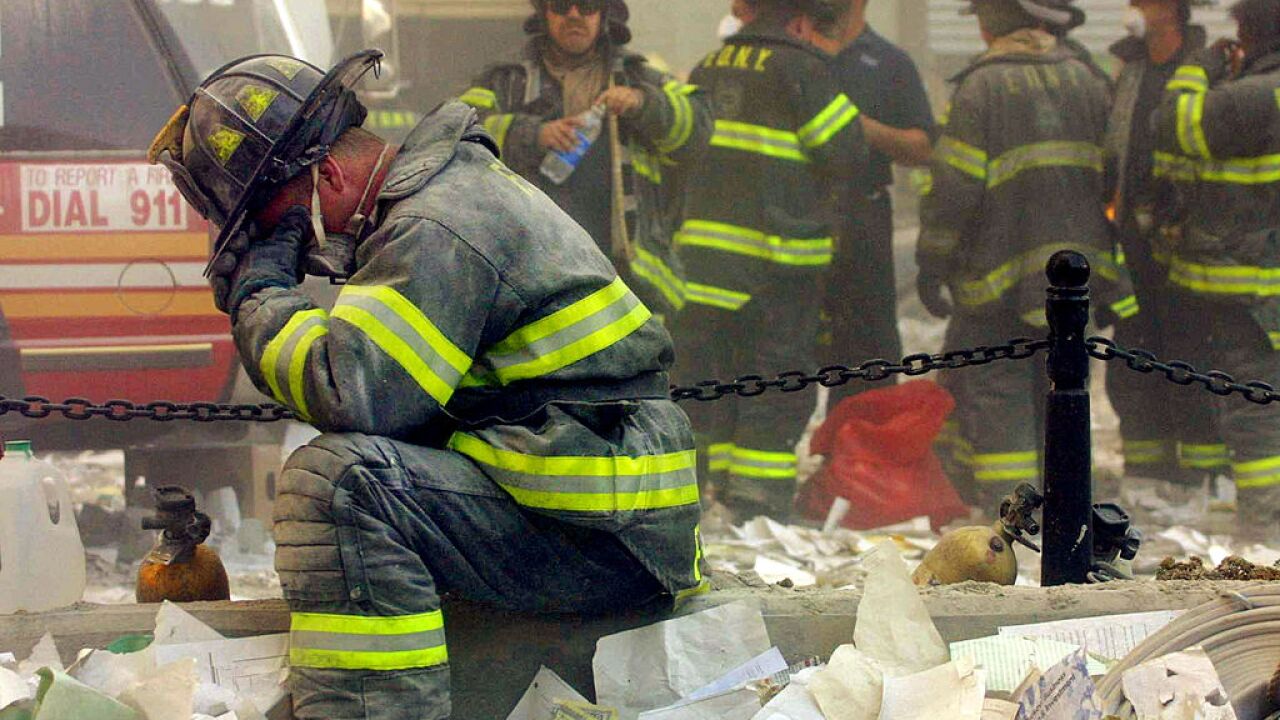 A 9/11 first responder said Tuesday that any meeting involving President Donald Trump can wait until the Senate passes a bill extending the September 11th Victim Compensation Fund, which is struggling to pay its current claims and will run out of funding next year.

“There’s no meeting yet, and frankly, the White House isn’t even needed yet,” John Feal told CNN’s Alisyn Camerota on “New Day” Tuesday. “Let them deal with that when we get past the Senate.”

In an interview with NBC’s “Meet the Press,” Trump said he was “very impressed” by comedian Jon Stewart’s passionate plea to Congress on the behalf of 9/11 responders earlier this month.

“I actually have a meeting on that subject next week. So we’ll see what happens,” Trump said.

Feal said he and other first responders are focused on Tuesday’s meeting with Senate Majority Leader Mitch McConnell, “then anything that happens after that, the White House can get involved.”

But he insisted that “there’s no meeting” as of now with Trump. Asked about the mixed messages, Feal said, “I can’t speak for the President.”

“I’m privileged to pretty much everything. I know of no meeting,” said Feal, who has lobbied Congress for years for funding and previously met with McConnell in 2010 and 2015 on this.

CNN has reached out to the White House for comment.

Feal and other first responders are set to meet with the Senate majority leader regarding the fund, which provides health care and services for 9/11 first responders. The current law, which was last renewed in 2015, expires next year and the fund’s administrator said there is insufficient funding to pay all claims.

The aftermath of the destruction from the 9/11 attacks has led to severe health impacts on first responders and recovery workers, including lung impairment and cancer, with thousands of death and injury claims.

A new bill, that passed out of the House Judiciary Committee two weeks ago, would authorize additional funding for the September 11th Victim Compensation Fund until 2090. The bill is up for a vote in the full House, where it is expected to pass, before headed to the Senate.