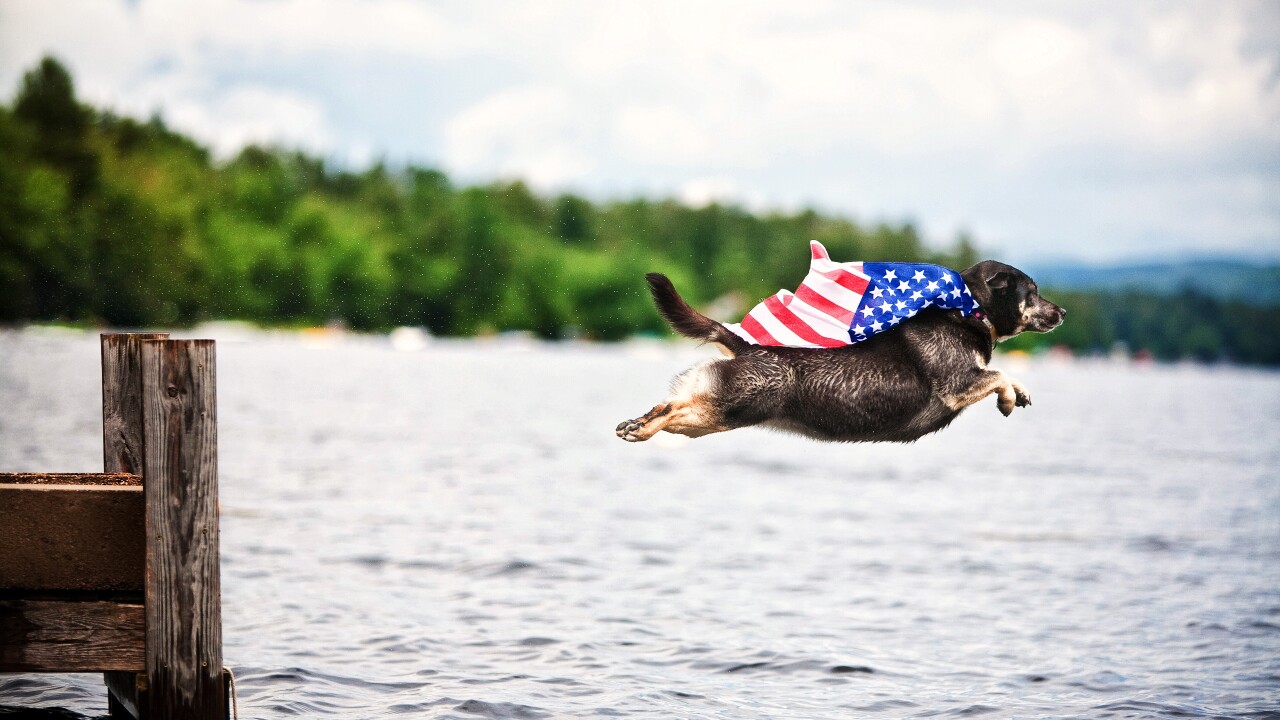 VIRGINIA BEACH, Va. – Nearly 49 million people are making plans for this year’s Independence Day, which is a new record according to AAA!

In Virginia, 1.3 million people will be traveling which represents a 4.6% growth in travel.

Overall travel volume for the holiday is expected to rise 4.1% over last year, with an additional 1.9 million people planning road trips and other vacations to celebrate America’s birthday.

For the record-high 41.4 million Americans who will travel by automobile this Independence Day, INRIX, a global mobility analytics company, predicts drivers could face delays as much as four times a normal commute, with Wednesday, July 3, being the worst day on the roads.

“As Independence Day approaches, it’s time for the much-loved family road trip and this year will be one for the record books, with more Americans than ever planning vacations,” said Georjeane Blumling, vice president of Public Affairs for AAA Tidewater Virginia. “This holiday builds on the strong travel demand seen for Memorial Day, and with schools now out of session across the country, families coast to coast are eager to travel.”

“With record-level travelers hitting the road this holiday, drivers must be prepared for delays around our major metros,” said Trevor Reed, transportation analyst at INRIX. “Although travel times are expected to nominally increase throughout the week, hands down, Wednesday afternoon will be the worst time to be on the road.”