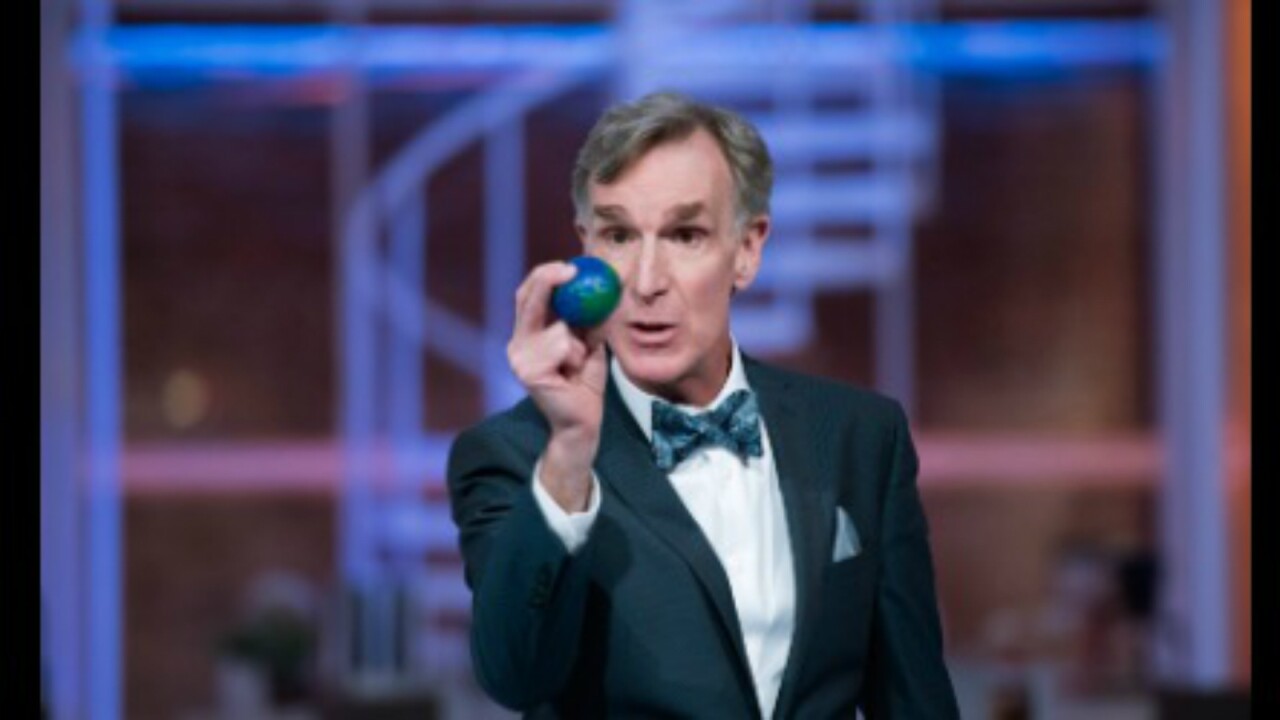 A SpaceX Falcon Heavy rocket, the most powerful launch vehicle in the world, is standing on a pad in Florida ready to make the “most difficult launch” the rocket company has ever attempted, according to CEO Elon Musk.

The launch is scheduled from 11:30 pm ET on Monday night and will mark the third Falcon Heavy mission. The rocket will carry an eclectic batch of 24 experimental satellites. Getting the devices to their intended orbits will take hours and require some complicated maneuvering.

SpaceX’s customer for this mission, dubbed STP-2, is the US Department of Defense, a key customer that commercial companies like SpaceX rely on for lucrative launch contracts. That is to say, SpaceX will want this mission to go off without a hitch.

The batch of satellites that will fly atop the Falcon Heavy were selected by the Defense Department, but they come from a range of agencies and organizations, including NASA, military research laboratories, and universities.

They include a satellite that will test new telescope technologies, and one that will host a futuristic atomic clock. Another is a science nerd’s dream — a solar sail project that has been centuries in the making. It’s funded by The Planetary Society, a nonprofit headed by Bill Nye (the Science Guy).

It’s called LightSail 2, and it’s designed to travel through space propelled by nothing but sunlight.

Plenty of satellites have solar panels that convert the sun’s energy to electricity and power on-board computers. But a solar sail is different. It aims to use actual light particles, called photons, as an endless source of fuel.

“While light has no mass, it has momentum that can be transferred to other objects,” according to Jason Davis, a writer for The Planetary Society, the nonprofit behind LightSail 2. “A solar sail harnesses this momentum for propulsion.”

LIghtSail 2 will deploy razor-thin sheets of polyester to form a sail that’s 32 square meters, or about the size of a boxing ring. The spacecraft will turn its sail toward the sun and receive a “tiny push no stronger than the weight of a paperclip” each time it circles the Earth, Davis wrote in a blog post.

If successful, photons from the sun should, slowly but surely, push the spacecraft deeper into space -— without using thrusters and heavy fuels that other satellites rely on.

The concept dates back centuries. Carl Sagan, the famed science communicator who co-founded The Planetary Society before his death in 1996, once showed off a light sail model on “The Tonight Show with Johnny Carson” in 1970s.

Nye is the current CEO of The Planetary Society.  The organization raised the $7 million it needed for the project from donors and a crowdfunding campaign.

“Forty years ago, my professor Carl Sagan shared his dream of using solar sail spacecraft to explore the cosmos,” Nye said in a statement. “The Planetary Society is realizing the dream.”

The Falcon Heavy first captured the world’s attention with its inaugural flight in February 2018, when it launched SpaceX CEO Elon Musk’s cherry red Tesla roadster into orbit around the sun. The car is still soaring through space.

Musk’s space company, which he founded in 2002, launched a second Falcon Heavy in April that sent up a 14,000-pound communications satellite for Saudi Arabia-based firm Arabsat.

The rocket is notable for more than just its power: Its three first-stage boosters are reusable and designed to guide themselves back to Earth after launch so that they can be refurbished and used again on future launches. After the first-stage cores detach, the second stage of the rocket fires up its own engine and continues on into space to finish off the mission.

SpaceX says reusing hardware saves the company big bucks, driving down the price of its rockets. With a $90 million price tag, the Falcon Heavy is far cheaper than similar rockets built by SpaceX’s competitors.

Although the company routinely lands boosters after flights of its workhorse Falcon 9 rocket, SpaceX has yet to recover all three boosters after a Falcon Heavy launch.

In April, the company came close when the two side boosters executed perfect landings on ground pads in Florida and the center booster hit its target: a seafaring platform called a drone ship. But on its way back to shore, the drone ship encountered some rough weather that wiped out the center booster.

SpaceX will again try to save all three boosters after Monday’s launch.