A look into ‘visioning’ as someone’s life nears the end 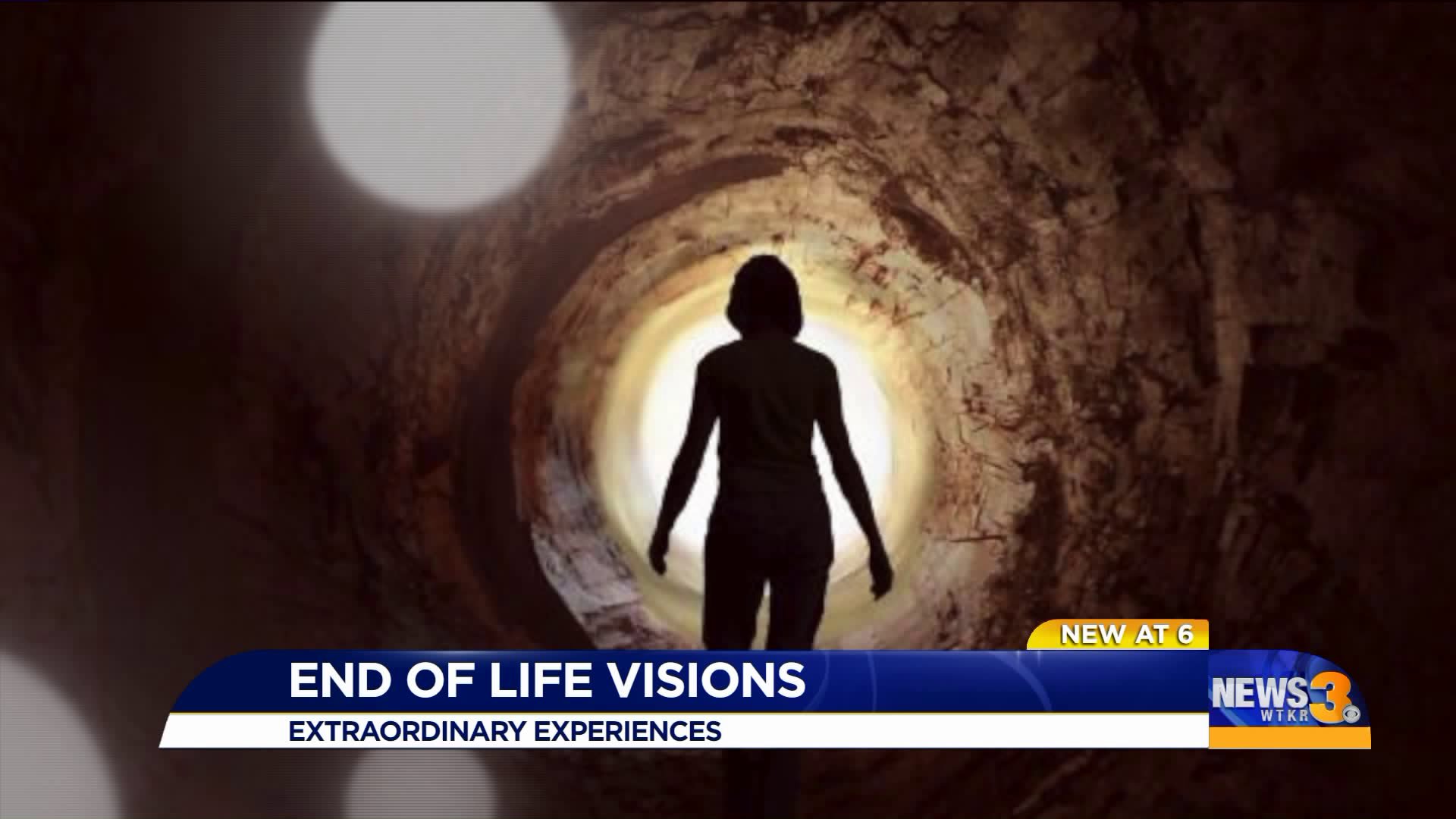 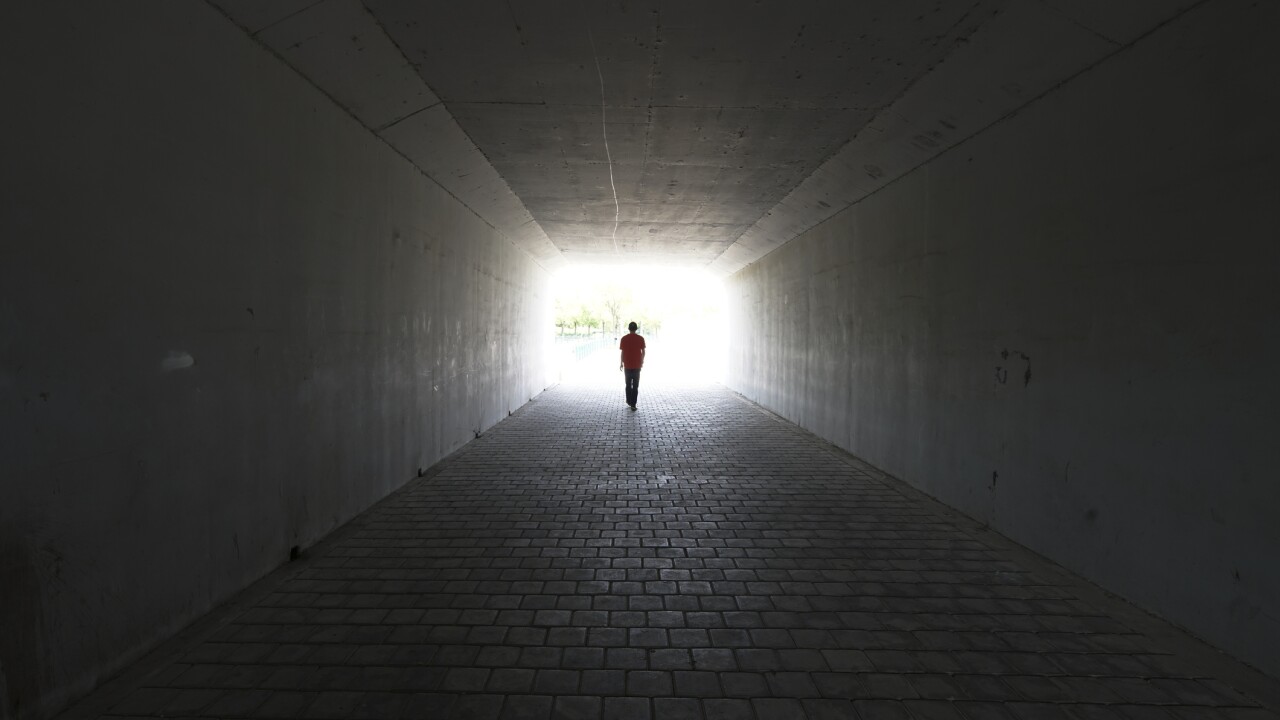 It's a phenomenon witnessed around the world and from every walk of life as someone is nearing the end.

Often while staring at the corner of the room, the soul, the spirit or the life force is trying to get going, but not alone.

Dr. Kevin Dieter said, "Every religious tradition - every wisdom tradition - talks about these beings that come to get us when it's time to die."

These are unexplained manifestations, which are called end of life visions, or "visioning."

The visions are usually only visible to the patient.

"The patient was visioning at that side of the room, and this little two-year-old boy said, 'Who's that sitting over there?'"

At Hospice of the Western Reserve, employees say entering a patients room is sacred space.

"I've had a number of patients who will all the sudden open their eyes like they're startled, get a big smile on their face, take one last breath and they're gone," Dr. Dieter said.

Related: Portsmouth teen graduates after being in a coma for five months

Although they provide unconditional support regardless of a persons beliefs, they've also witnessed countless cases that defy logic.

"She goes, 'Oh, when did you get here?' and I said, 'I'm Dave from Hospice. I've been here for a while. She said, 'Not you ...George,' and I turned around and looked and there was nobody behind me," volunteer David Lockard explained.

George was the patient's long-deceased husband.

"She kept saying, 'Oh, you look so good,' and then I found out she passed away the next day," Lockard said.

They say a parent or spouse is most common, but skeptics explain it as a hallucinations brought on by drugs or possibly as the brain's coping mechanism.

But, Dr. Dieter says not every patient visions, and those who do are entirely lucid.