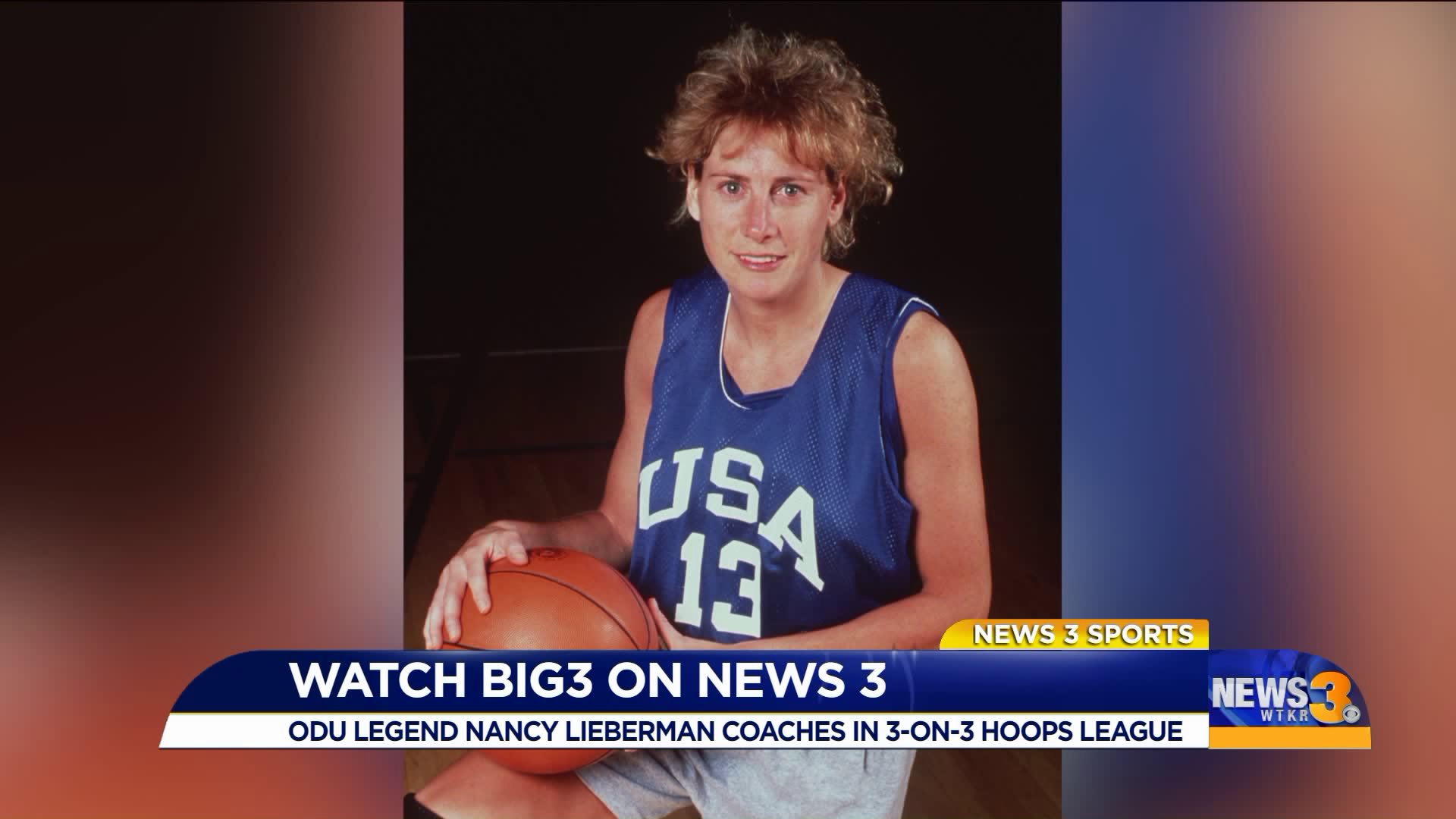 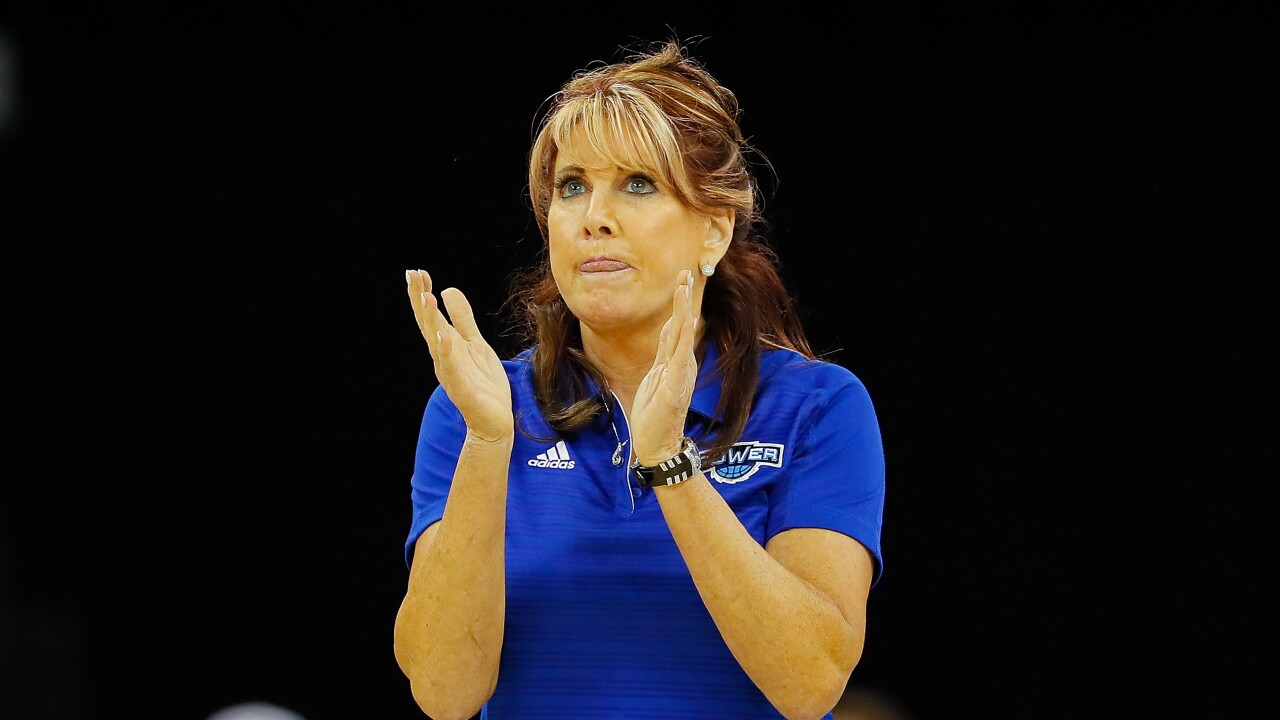 DETROIT, Mich. - Nancy Lieberman, the basketball icon, brings her championship pedigree to News 3 for the third season of the BIG3 - the premier half-court, 3-on-3 basketball league.

Last season, in her first year as head coach, Lieberman led the Power to the BIG3 championship. She is the first woman ever to serve as head coach of a men’s professional team in any sport.

"I just thought about playing basketball," Lieberman admitted when asked by News 3's Adam Winkler about her future goals as a player at ODU. "I think that singular focus for me is why we were successful at Old Dominion and why we won championships. I didn't really worry about what was down the road. There was really nothing for women beyond playing on the Olympic team or with USA Basketball. But, culture and life changes and you have to be able to change with it. The greatest thrill right now is to be in this league with the BIG3. I want to be part of something that's different."

Lieberman and the Power begin their BIG3 title defense Saturday in Detroit. You can see the Power take on 3's Company LIVE on News 3 at 9:00 p.m. Saturday night.

"I'm really proud of the things that have happened in my career," Lieberman said in the interview. "I know it's had influence on women across the board. I can take what we did at Old Dominion and I can also look at what Ice Cube did with NWA. If you asked him or me 30 or 40 years ago if we would we be doing what we're doing today - we probably would've said no. But when you have that mentality to keep pushing the envelope and being opened-minded, that's what we have become."

BIG3’s successful first two seasons in 2017 and 2018 established it as the world’s premier professional 3-on-3 league. In 2018, average arena attendance exceeded 14,000, up from 11,000 the year prior. This year, BIG3 will visit 18 cities – up from 10 each of the two previous years. Three games will be played at each location, two days per weekend (for a total of six games). The league’s new teams include Aliens, Bivouac, Enemies, and Triplets.

Lieberman's experience includes eight years of professional play in the Women’s Professional Basketball League and WNBA, eight years of professional coaching experience in the WNBA, NBA D-League (head coach of the Texas Legends, affiliate of the Dallas Mavericks) and NBA (Sacramento Kings assistant coach), and time as a broadcaster for ESPN and ABC. She also earned a silver medal at the 1976 Summer Olympics and a gold medal as a member of USA Basketball’s 1979 World Championship team.

In addition to Ice Cube and Kwatinetz, the league will continue to be guided by Chairman Amy Trask, CEO Amit Bajaj and Commissioner Clyde Drexler.