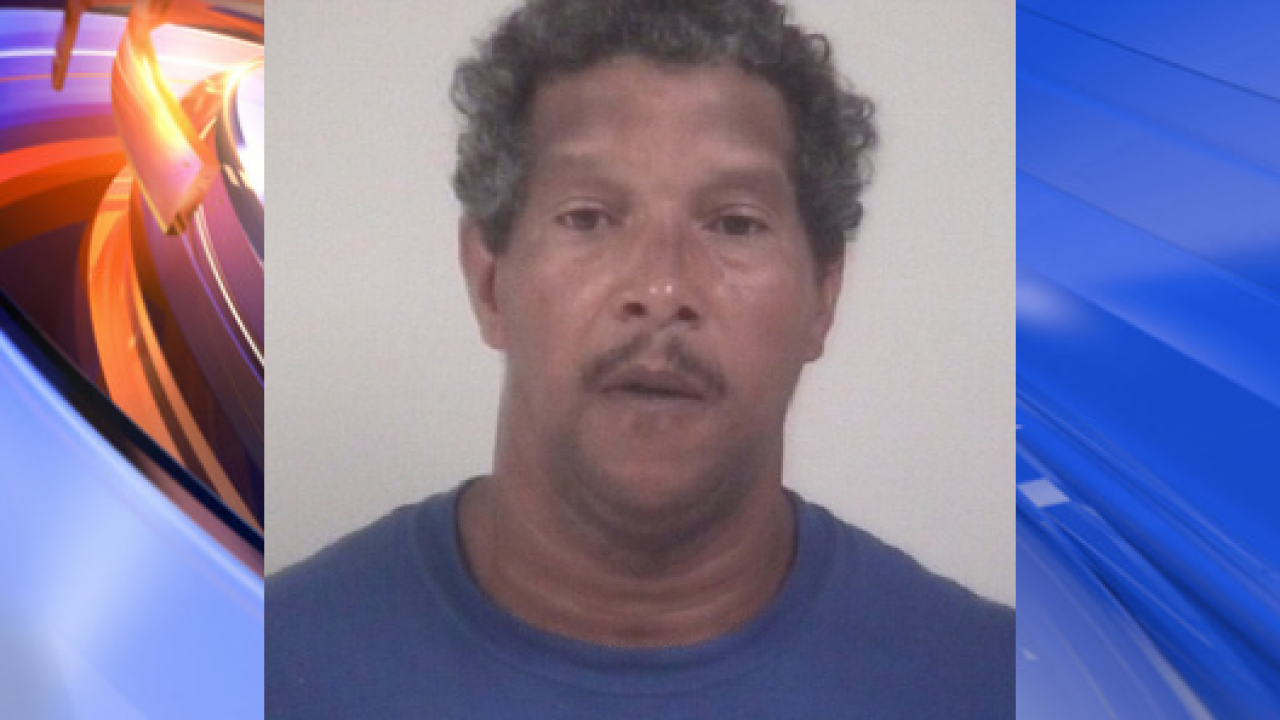 PASQUOTANK Co., N.C. – A Pasquotank County man was arrested and served with two grand jury indictments following an investigation that started in January 2019.

According to the Pasquotank County Sheriff’s Office, at 12:25 a.m. on January 18, 2019, officers responded to the 1200 block of Weeksville Road for a first-degree burglary of a dwelling and a rape.

Willie Rucker was determined to be a suspect in the case. Investigators presented the case to a grand jury, and the two indictments were handed down.

On June 10, Rucker was taken into custody and served with charges of felony first-degree burglary and second-degree rape. He was taken to Albemarle District Jail, where he was placed under a $5,000 secured bond.

The sheriff’s office said that the Pasquotank County Social Services assisted with the investigation.