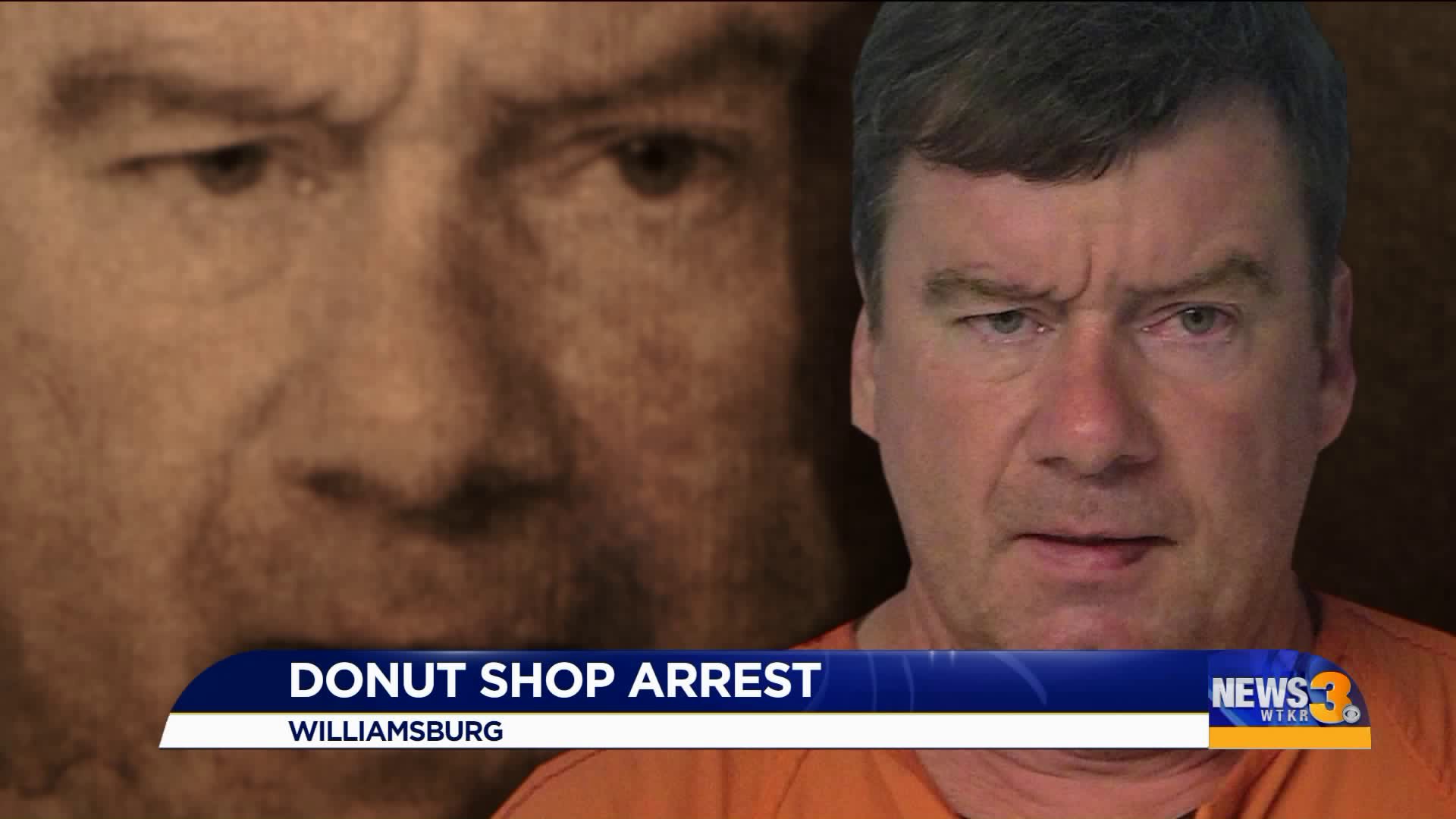 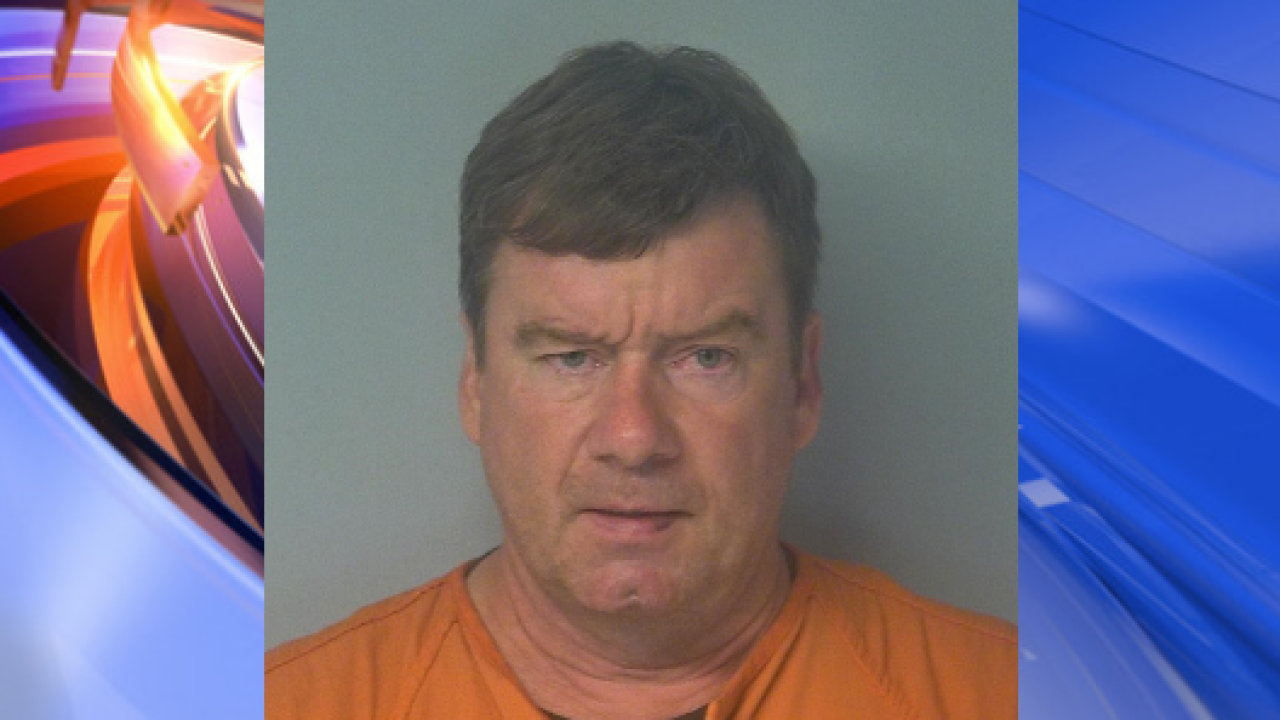 According to police, officers responded to the store, located at 1349 Richmond Road, at 1:45 p.m. When they arrived, officers met with the victims, ages 8 and 15, and their parents.

According to the victims, they and the offender did not know each other.

The suspect, identified as 56-year-old James Michael Concannon, was located just outside the business and was taken into custody. He was charged with aggravated sexual battery, sexual battery and public intoxication.

News 3 spoke to the father of the underage girls on Friday, and he said Concannon touched his 8-year-old daughter's chest outside her clothing. The 15-year-old saw it happen, according to the girls' father.

The girls also told their dad Concannon gave them each a dollar and was asking them if they lived in the area or if they were visiting.

Related: Sexual predators living among us could be sharing the beach with your child

The father drives for a local cab company, and said he may have picked Concannon up before. He said he did not see the assault take place, but his girls told him what happened as they were leaving the restaurant. The police arrived shortly after, as a witness had called 911.

The father also told News 3 Concannon wrote the 15-year-old a note on a napkin that said, "Always believe in yourself," and asked them if their parents ever fought. Uncomfortable questions, the father said, that lead him to believe Concannon may have been trying to gain his daughters' trust and lure them away.

All three of Concannon's charges were nolle prossed during an August 2019 court appearance.

Williamsburg Police are using this story as a reminder to be aware of who is talking to your children and keep an eye on them when you are not at home.

This incident happened in a public place in the middle of the day, but police tell News 3 that nowadays parents have to be on guard at all times.