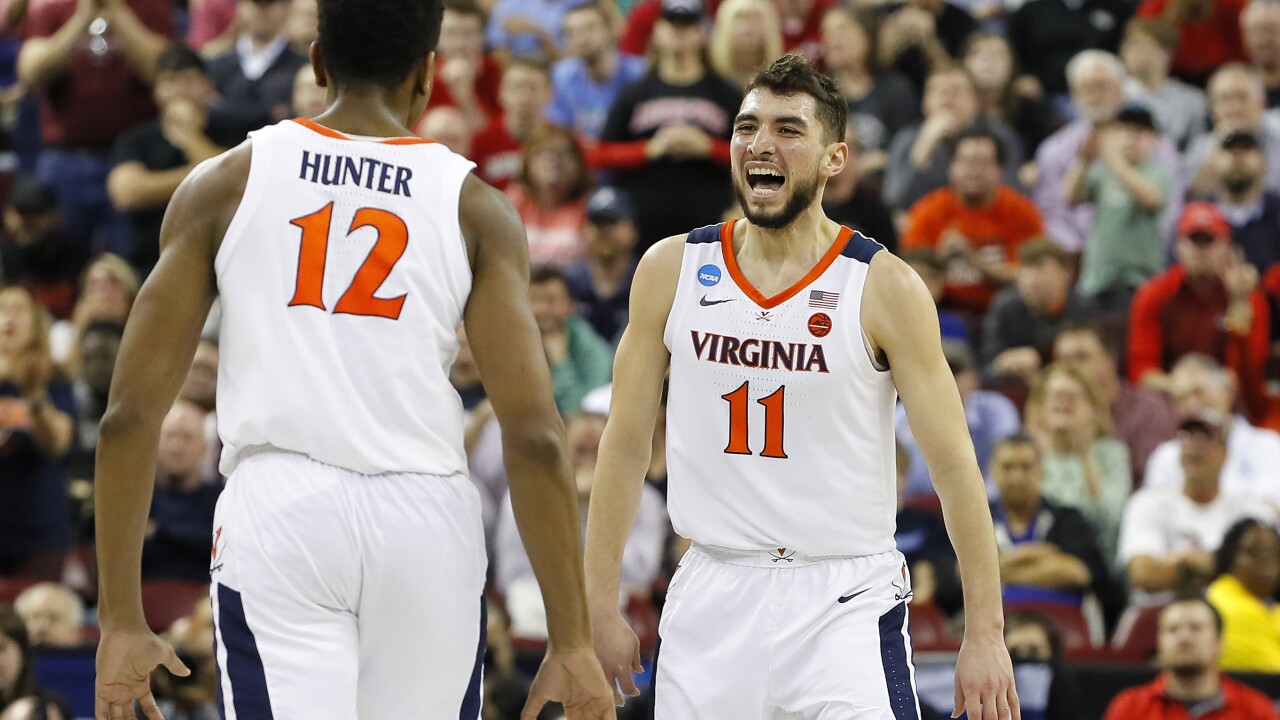 Thursday, for the first time ever, multiple Virginia players were selected in the first round of the NBA Draft.

Following the Lakers’ selection of De’Andre Hunter with the fourth overall pick, UVA guard Ty Jerome was drafted 24th overall. Jerome, who averaged career highs in points (13.6), rebounds (4.2) and assists (5.5) during his junior season in 2018-19, was officially selected by the Philadelphia 76ers – but he’ll be traded to the Phoenix Suns.

In 2018-19, Jerome netted six 20-point games, including 24 against Purdue and 21 against Auburn in the NCAA Tournament. Jerome registered three double-doubles and tied a school record with 14 assists at Syracuse. The two-time All-ACC  honoree, totaled 1,011 points, 317 rebounds and 384 assists in 105 career games in three seasons at UVA.

This is the first time in #NBADraft history multiple @UVAMensHoops players have been selected in the first round. pic.twitter.com/t3TahGaAxW